I got the take pictures of my coworker’s family last week! We were originally going to go to a nearby park, but because her kids are so young and the air quality was still bad, we opted to stay inside. Even before this plan, I had already wanted to do an in-home session at her house because when she works from home and we’re on a Google hangout together, I can see her kitchen and living room in the background, and I knew the neutral colors and natural light would be perfect. We chose to do this session earlier in the day because the light would be brighter and would diffuse into the house and not be too dark.

It was so fun to follow her kids around as they played with their planes, trains, and automobiles. They are how I imagine Austin was as a 7 year old, especially because Austin could name all the monster trucks that my coworker’s 7 year old had pictures of on the back of his door. They all love steam trains and cool planes… so it was hilarious to see! They look like they came out of a J Crew catalog or something.

Editing for indoors is something I’m not used to, but I like the way these turned out. I’m still practicing editing true to color and not overly saturating or exposing. I also have to remember not to underexpose TOO much — I’ve been underexposing intentionally so that in post I can bring out the highlights that might otherwise be blown out if I don’t underexpose… but I’m learning now that if you underexpose too much, even when you raise the exposure a lot in post, the picture looks really grainy.

I LOVE photographing families! Check out another blog post from a different family session too!

Also, stay tuned for guest blogs from Austin because he thinks my blog could use some flair and fun. 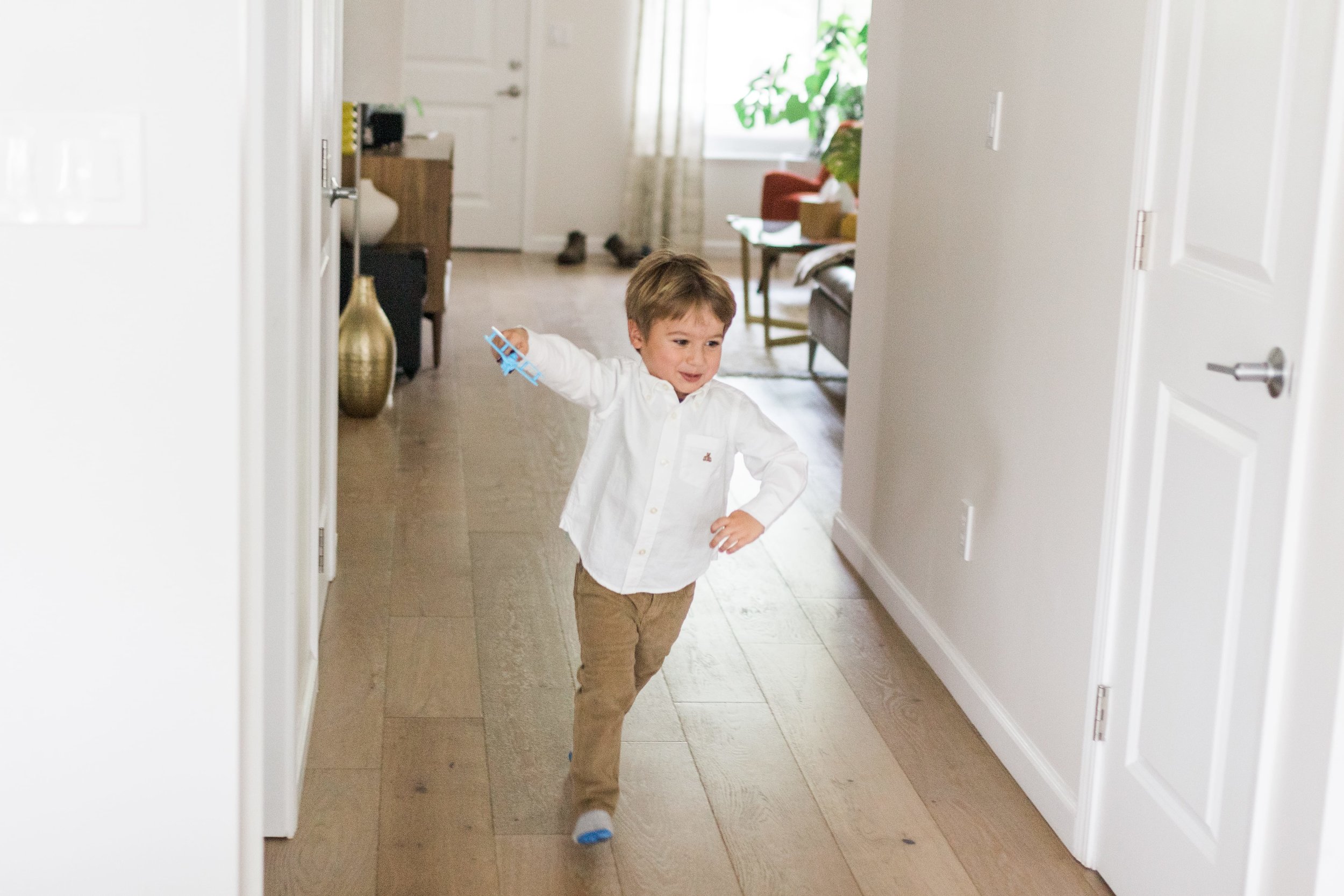 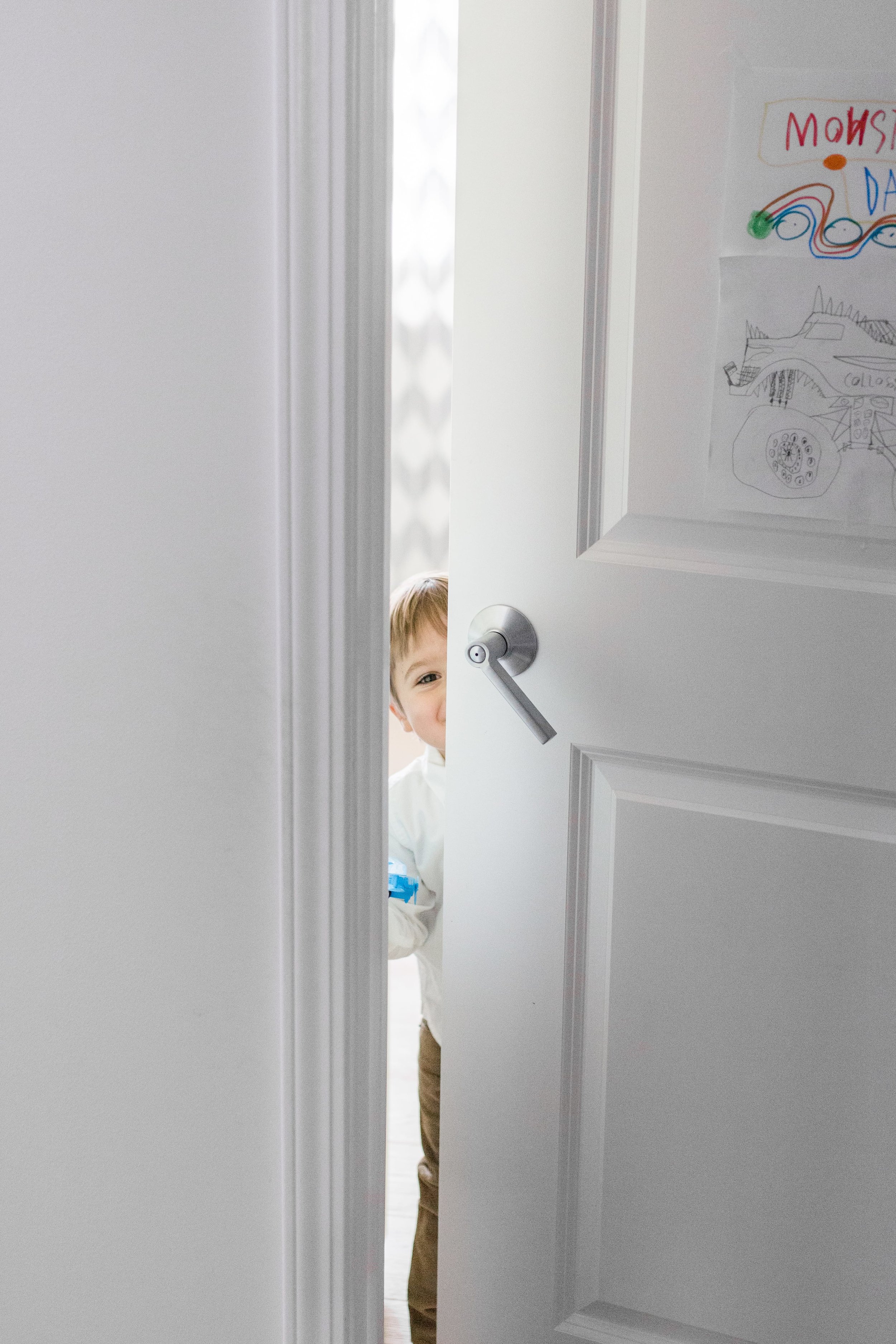 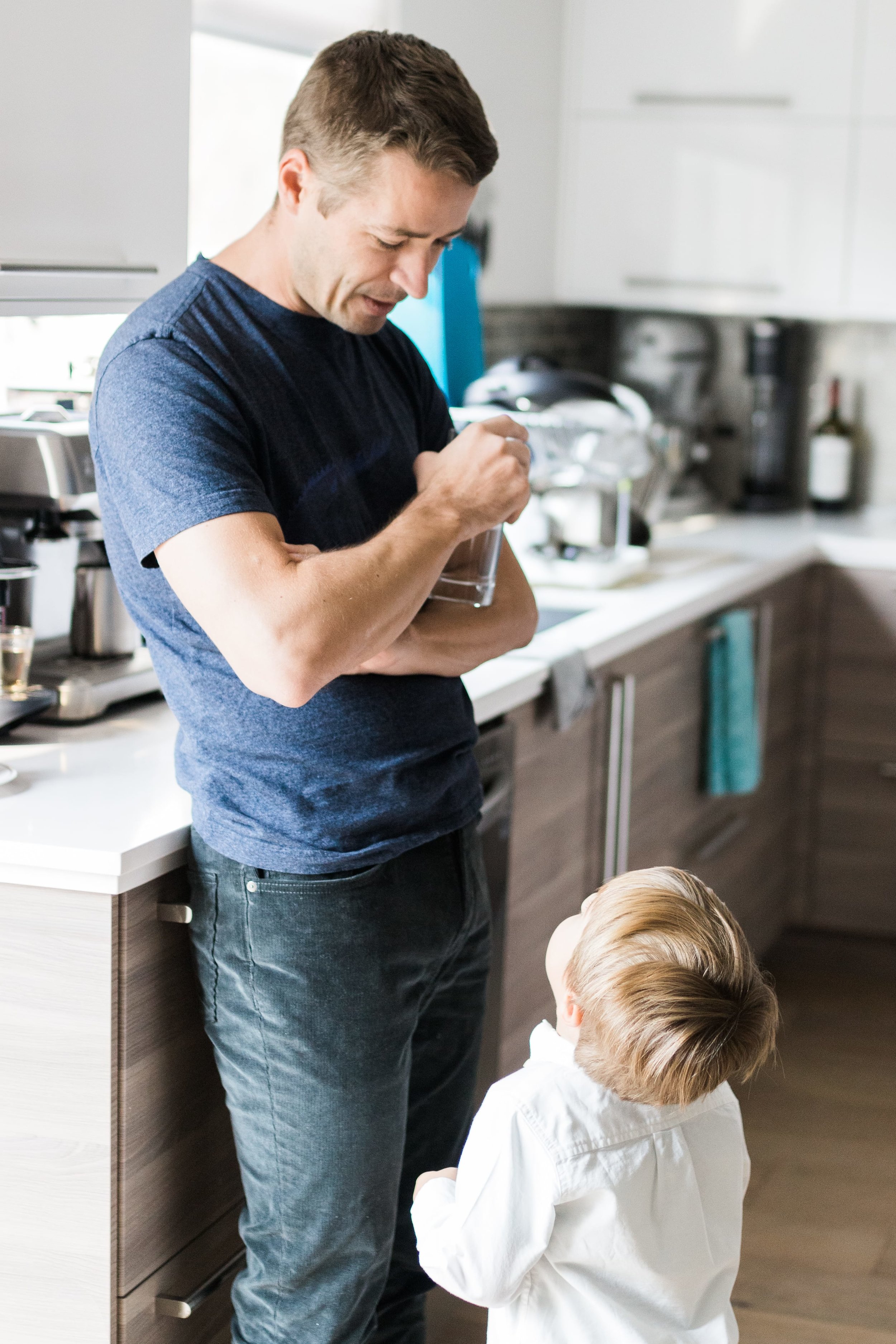 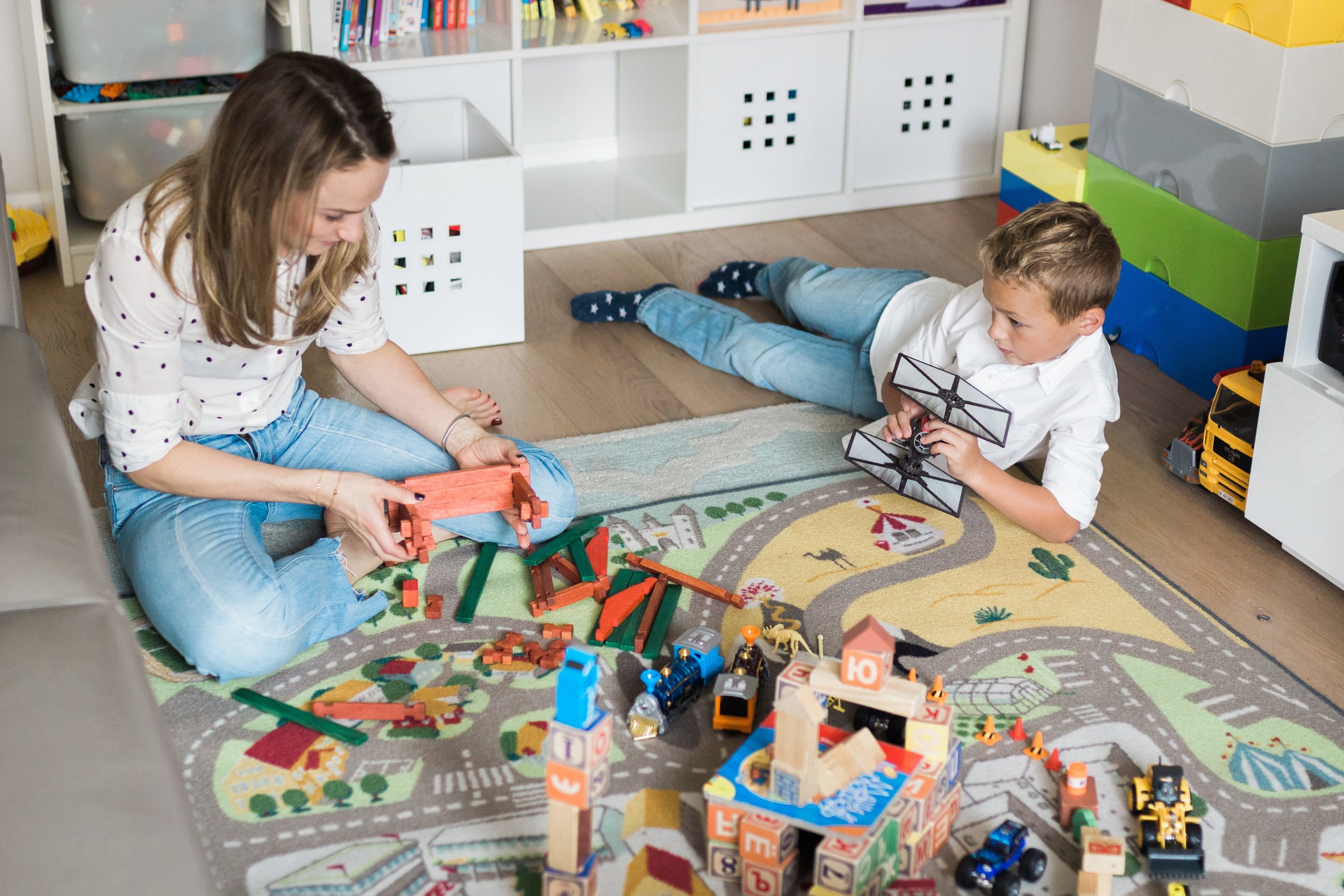 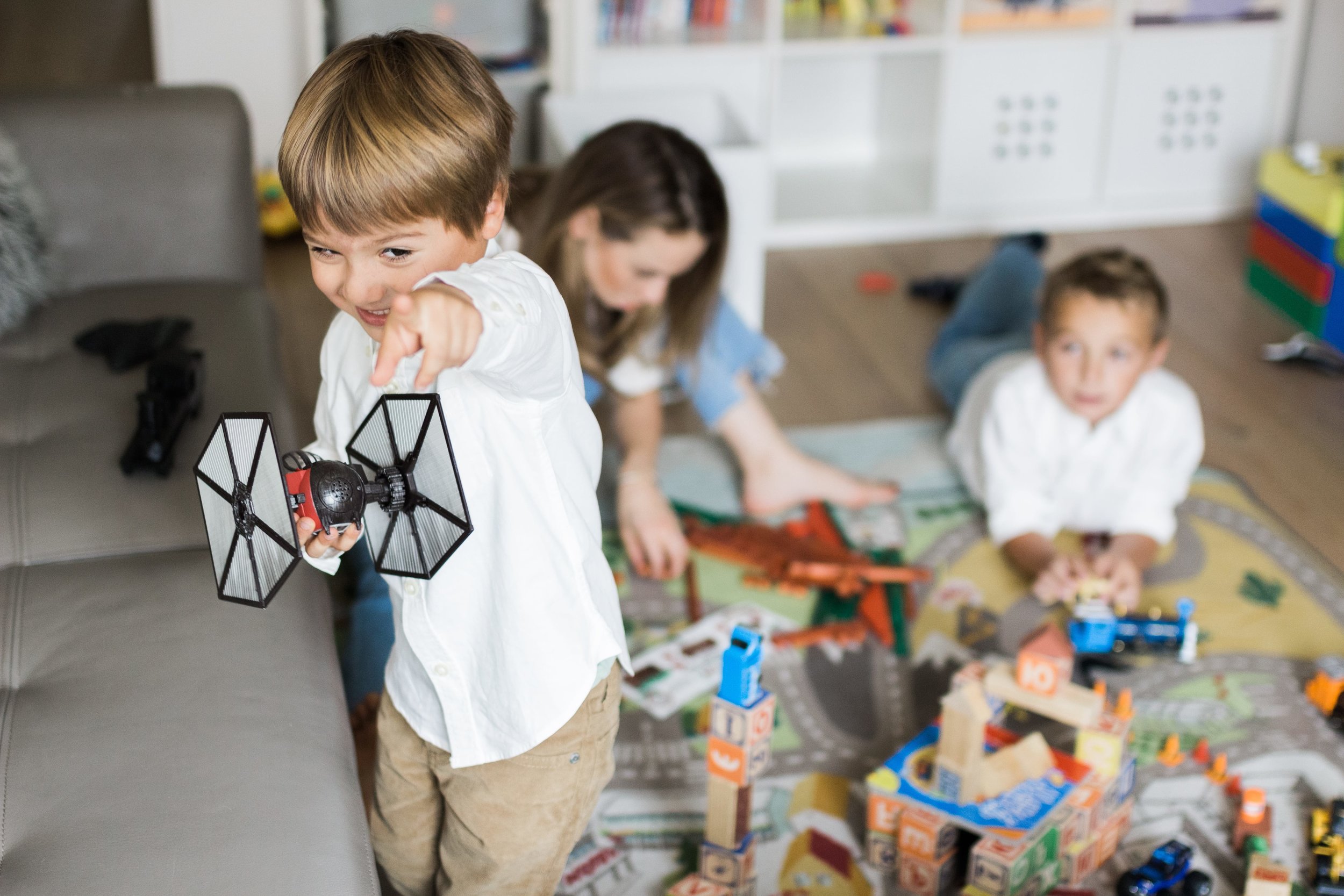 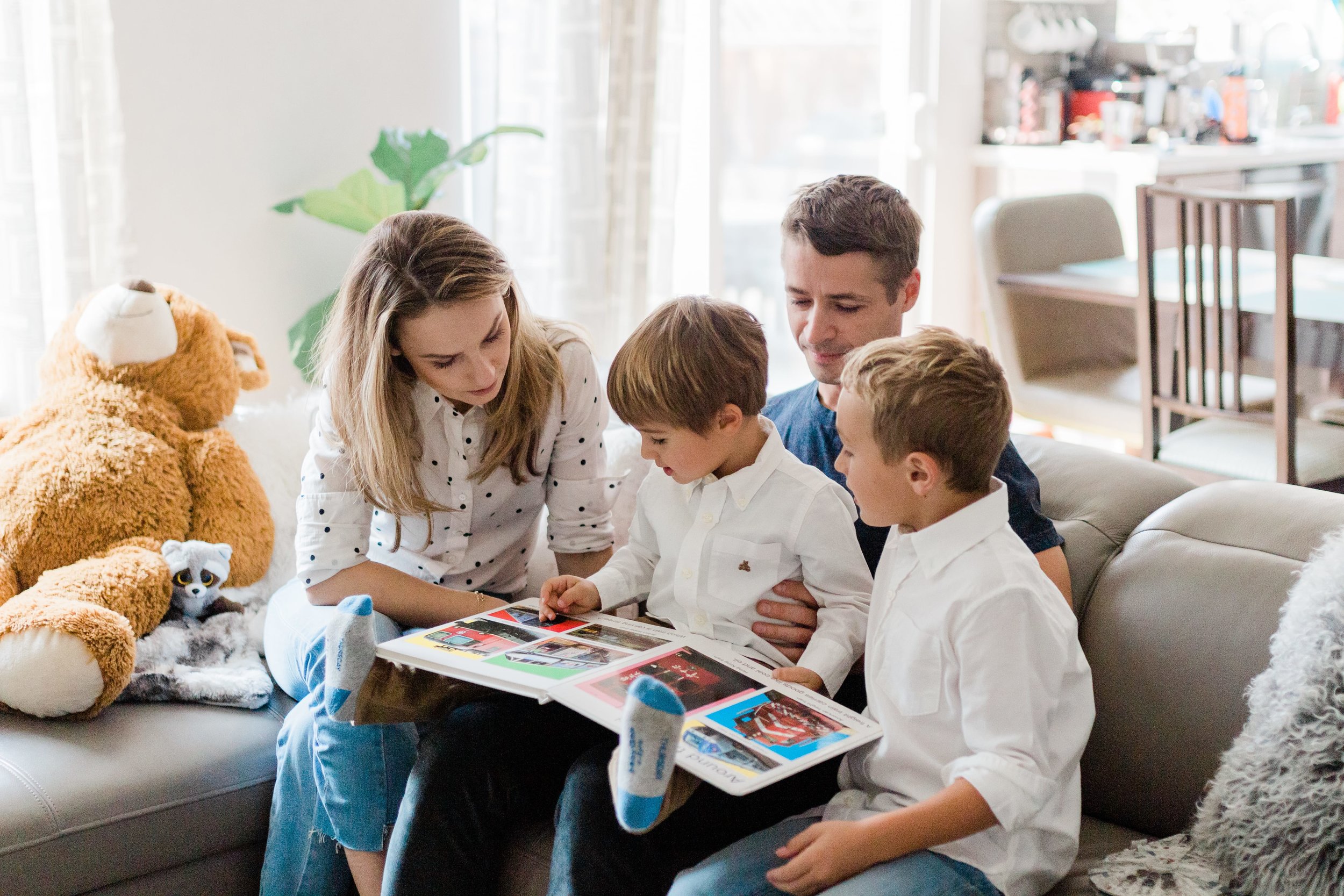 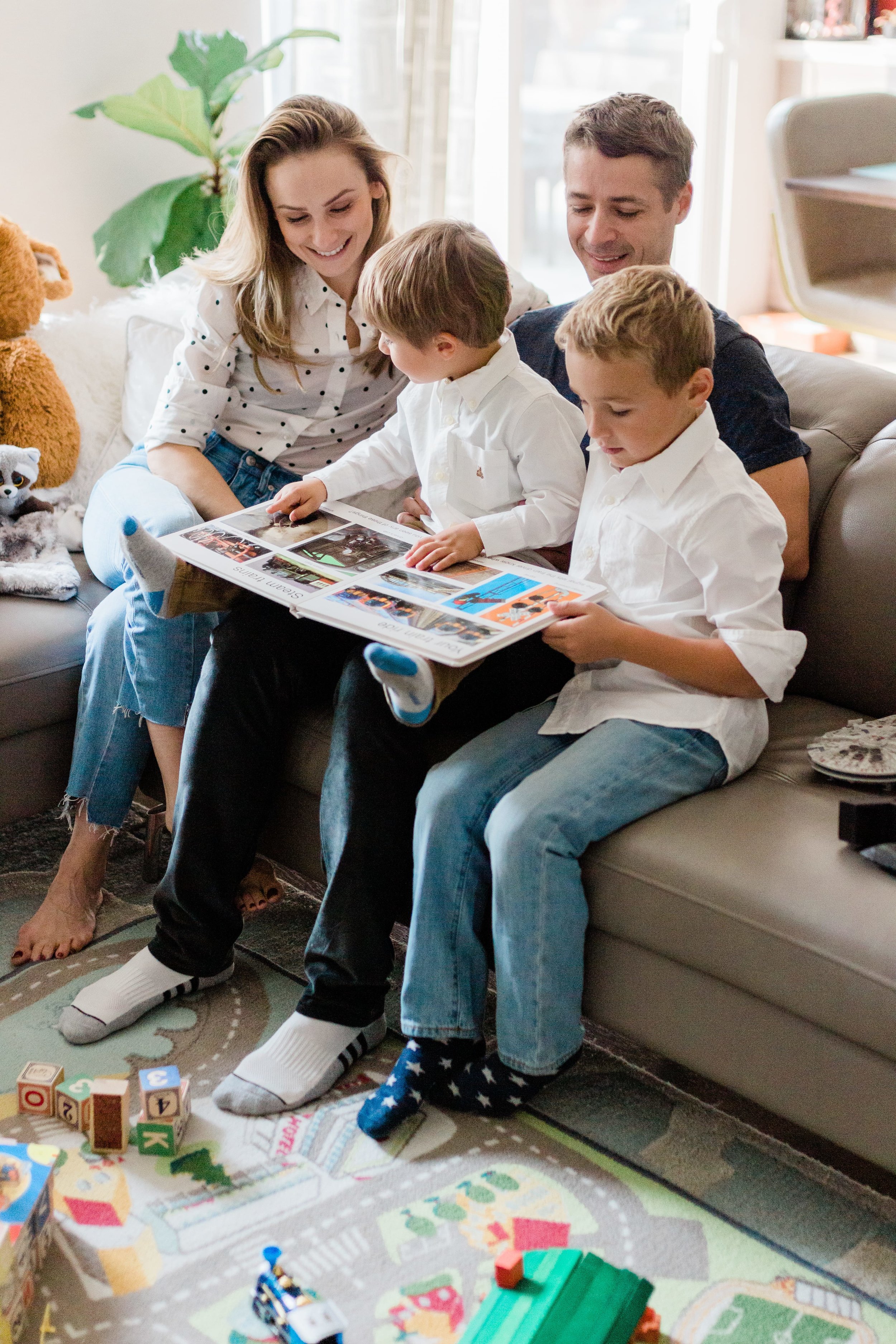 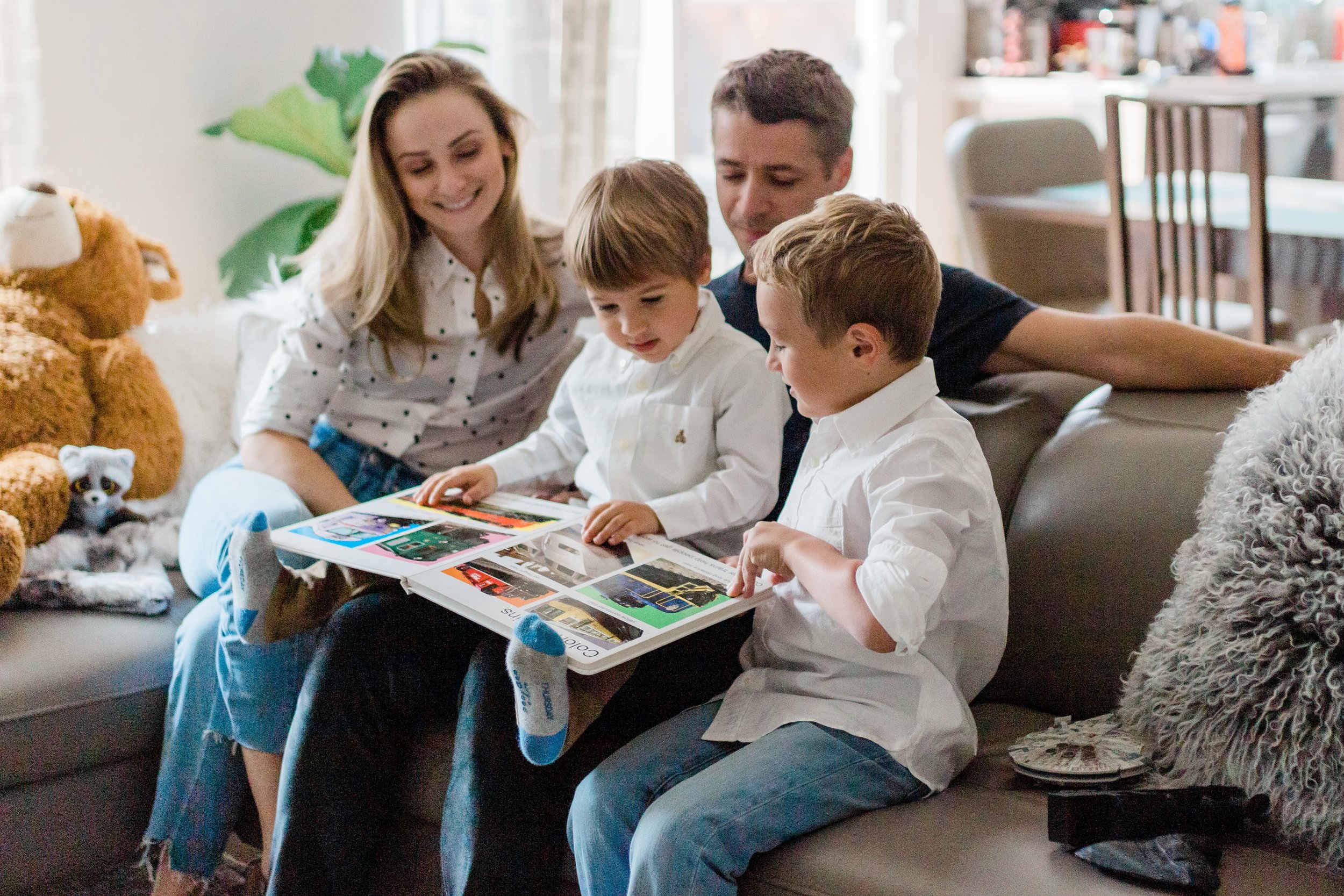 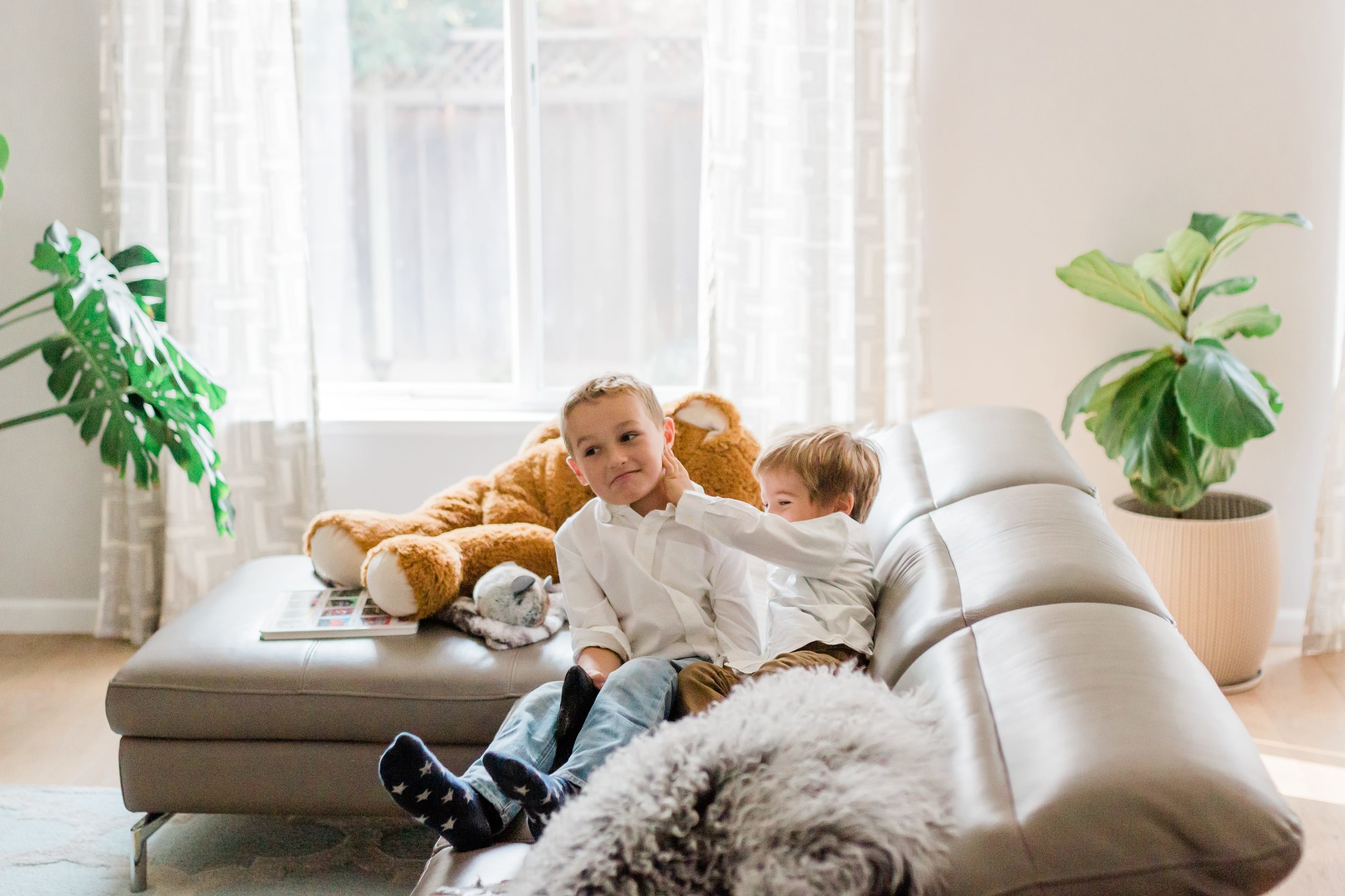 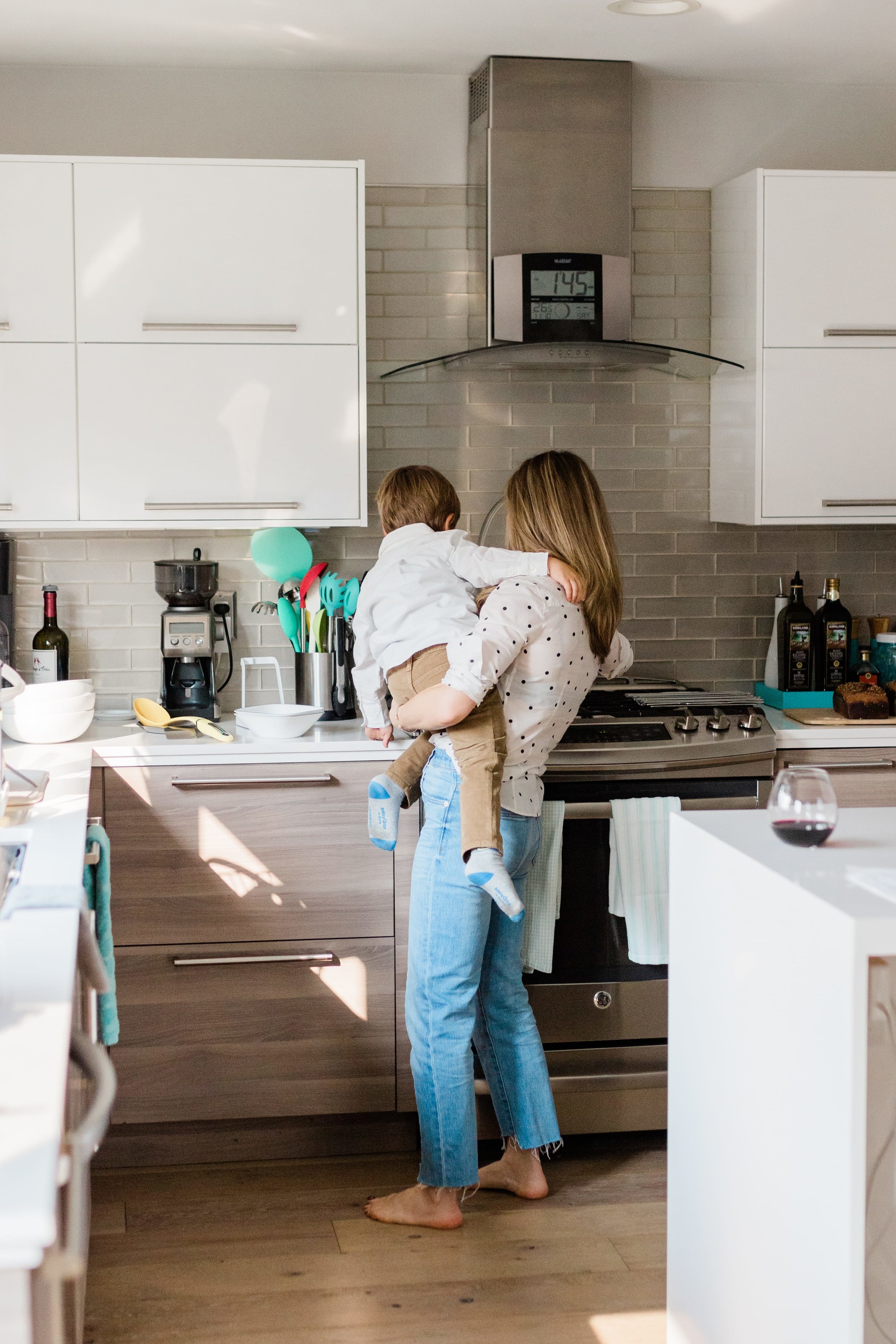