I’m going to start reflecting on my sessions so that I can keep getting better at taking pictures, posing, and editing.

I did a sunset family session with J & T’s family in Hayward last Sunday! We originally weren’t going to take pictures because of the smoke from the Camp Fire, but the smoke lifted a bit, and heartbreakingly made a beautiful sunset.

I learned a ton from taking photos during this session and editing. I’m learning what aperture to be at for group pictures to make sure everyone’s eyes are in focus. I LOVE shallow depth of field though so I’m still trying to play around with how low I can go before people get out of focus. I had my ISO too high at the beginning when the sun will still somewhat high, so I googled how to make photos less grainy without making the subject look too softly focused. I do like the soft focused look though because film photos tend to not be the sharpest. It gives a dreamy, timeless look. I also had to get some green sun flares out, and that was tricky! I didn’t do it for some pictures because I liked the effect. I ALSO learned that I need to make sure my flux (my blue light filter) on my computer is not on because otherwise my screen is very yellow! I had to fix a bunch of pictures because they were bluer than they should’ve been. I’ve also never photographed a sunset and sky as orange and tinted as this so it made editing fun! I’m slowly figuring out what style and tones I like — I re-edited some pictures 6 times trying to get the white balance and tint and tones how I wanted them. Some pictures have more of a pink tint but the sunset cast an orange/pink glow, so I tried to balance that. Some pictures where there wasn’t a natural bright reflector (like pictures in the grass) were harder to edit, so I’m going to keep working on that!

Style preference right now: (I’m curious to see how this evolves over time) I like showing the highlights (important for a day where the sky was super beautiful), lightening the shadows, and not over-exposing too much and not increasing contrast a ton. I like warmer white balance but am trying to stay as true to color as possible.

I made my workflow slightly more efficient by figuring out a good way for myself to cull and edit, and I learned to export at a slightly higher file size and make sure the PPI is bigger in care people want to make prints.

Posing-wise, I’m learning what actually looks natural and what doesn’t. They were so easy-going though so I feel like I got tons of good poses without even asking them! It also helps that Austin was behind me pretending to be a dog playing fetch with himself.

We got to recreate a picture of the kids from 6 years ago (and one of them didn’t know it was coming so the reaction is real!), and we also intentionally took some super tacky photos. You always need some of those!

If you made it through, I’m impressed. This is a journal for myself to see how I’ve grown! Keep going to see just a few pictures of this beautiful family! Check out another family session I did here after you get through this post! 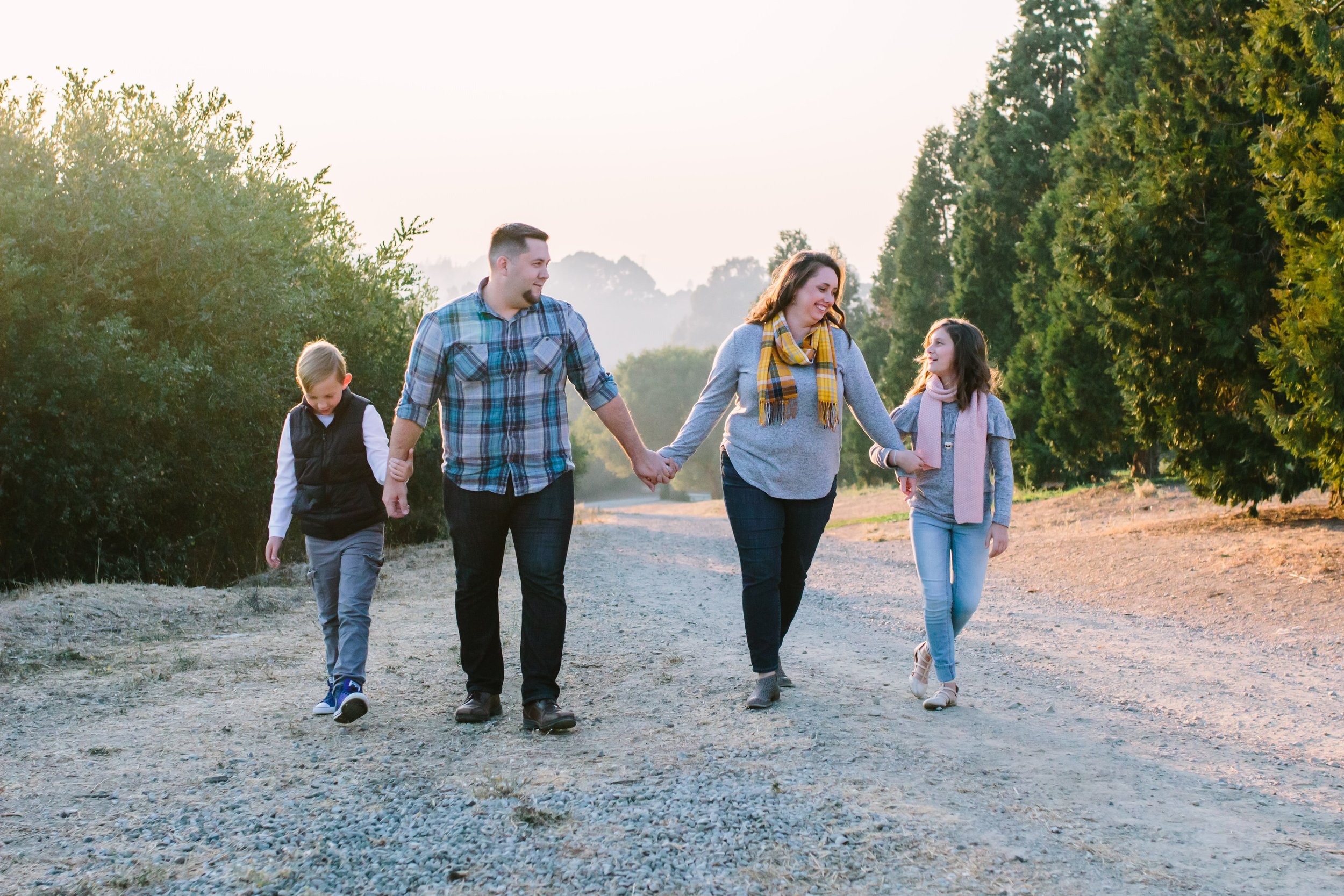 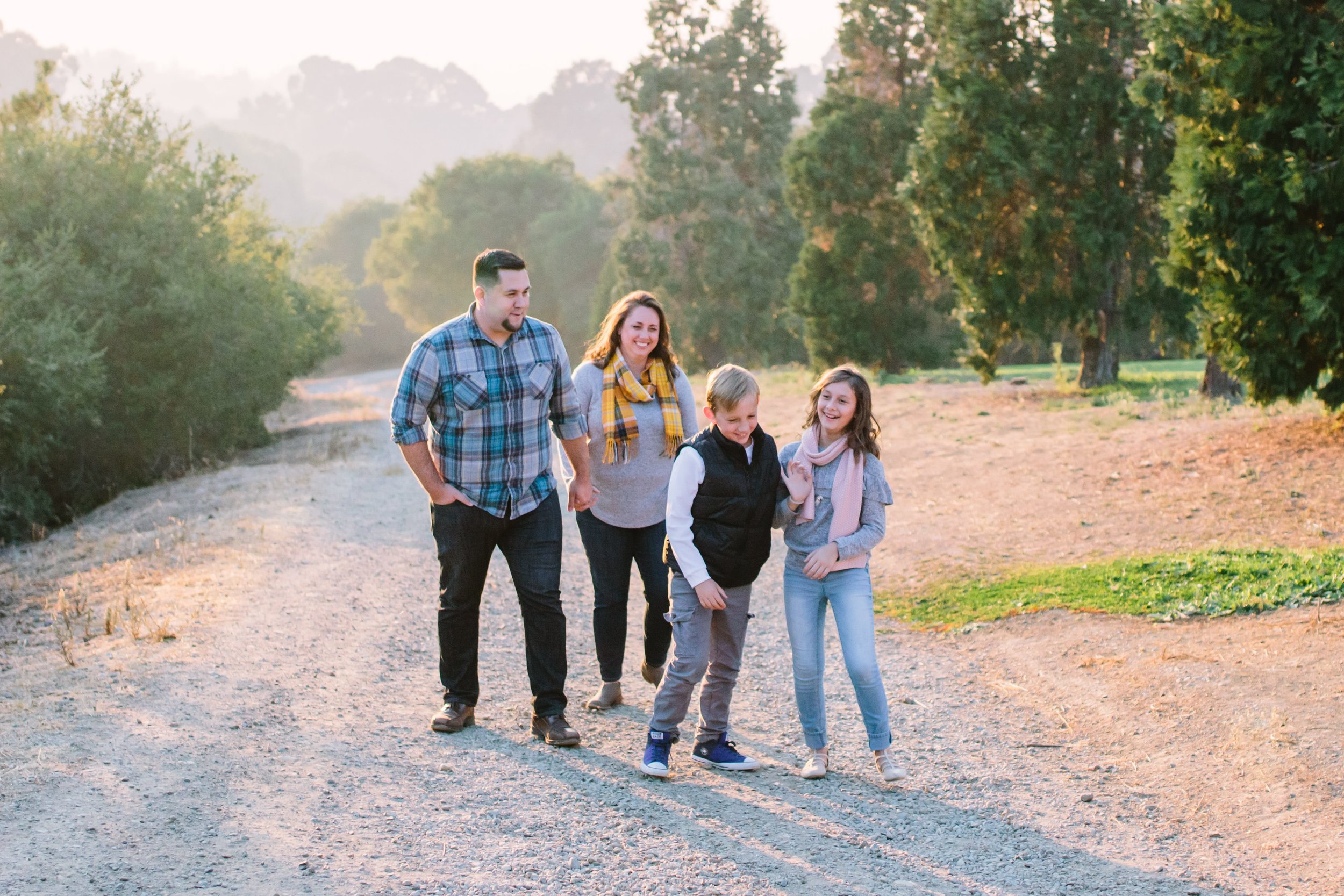 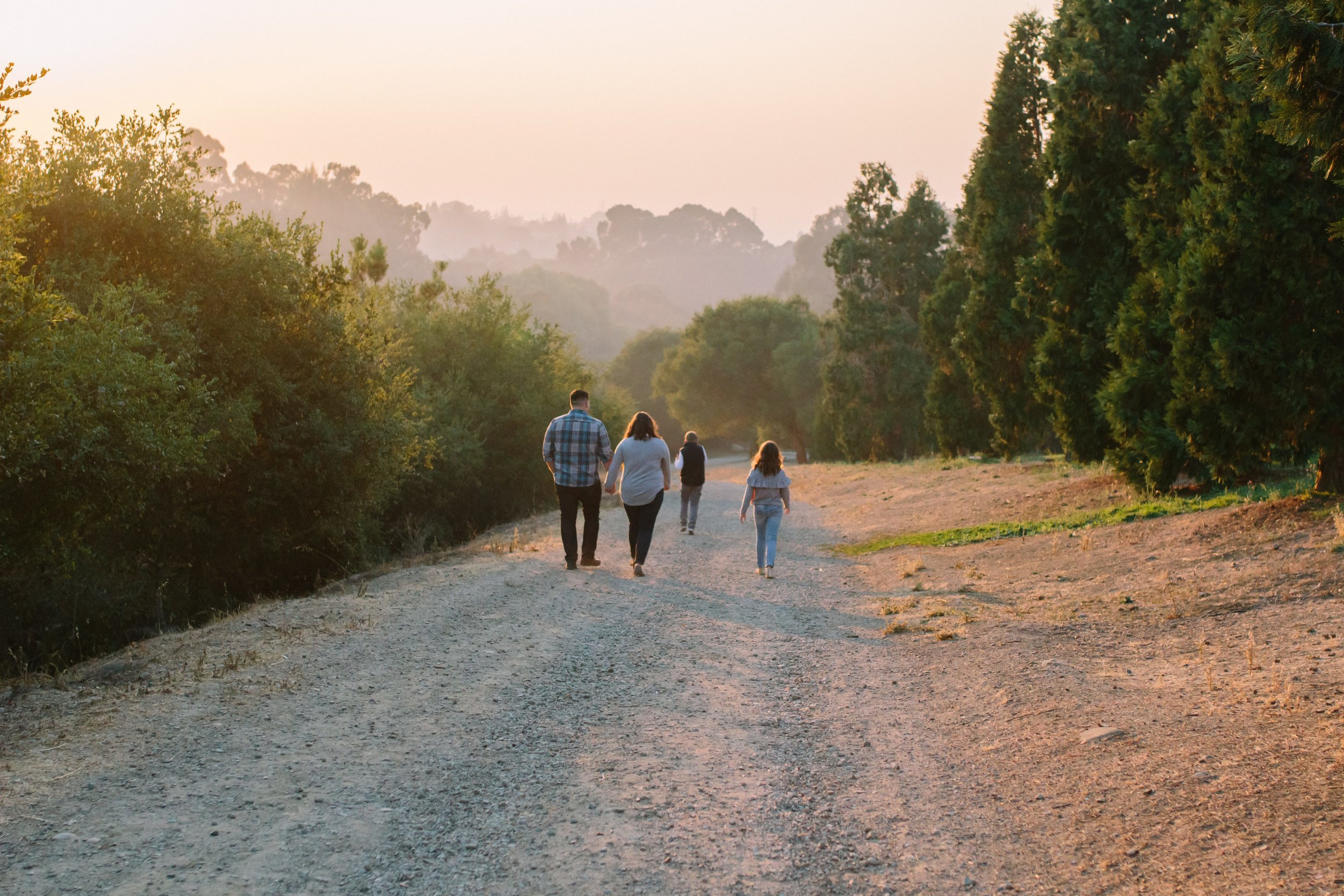 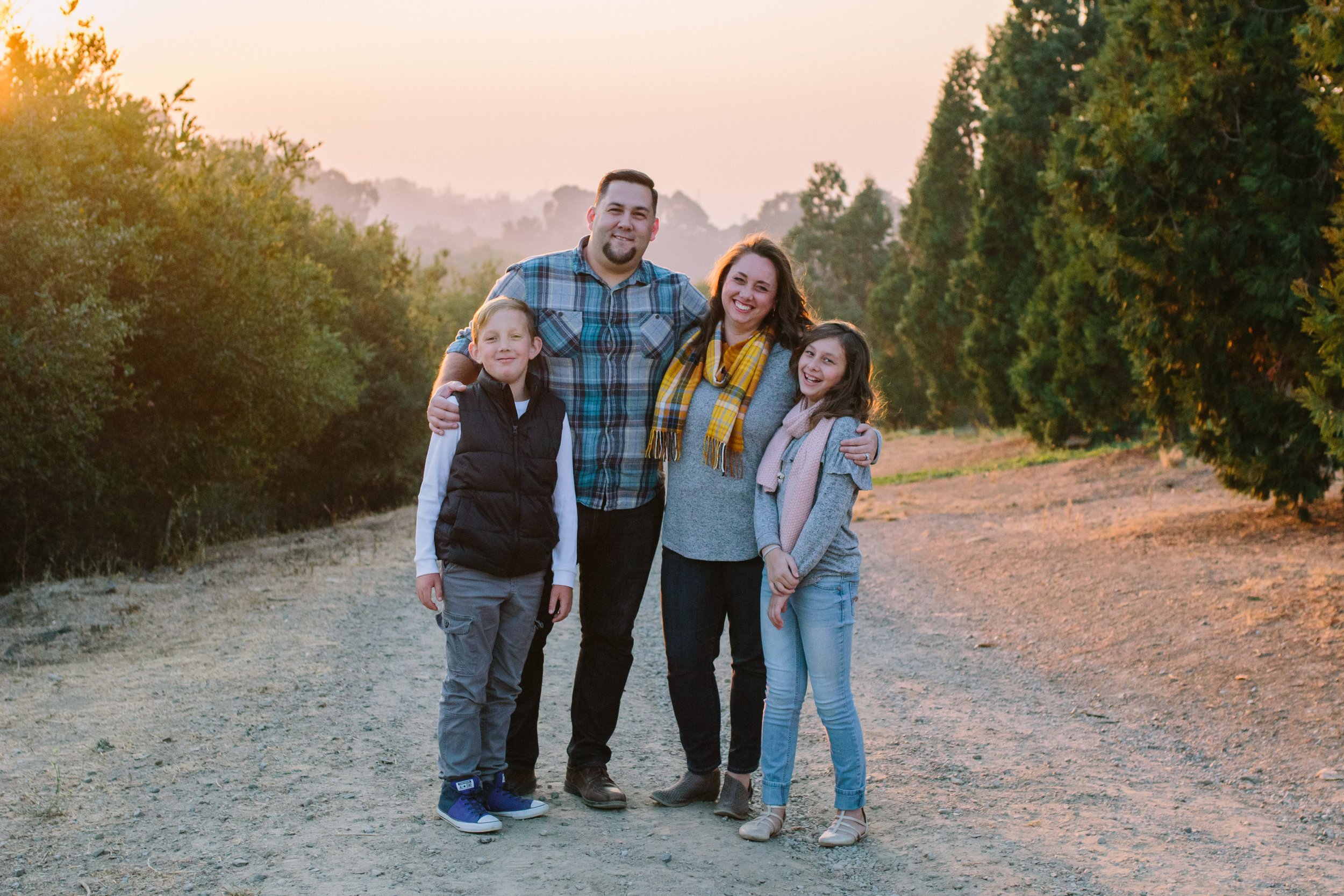 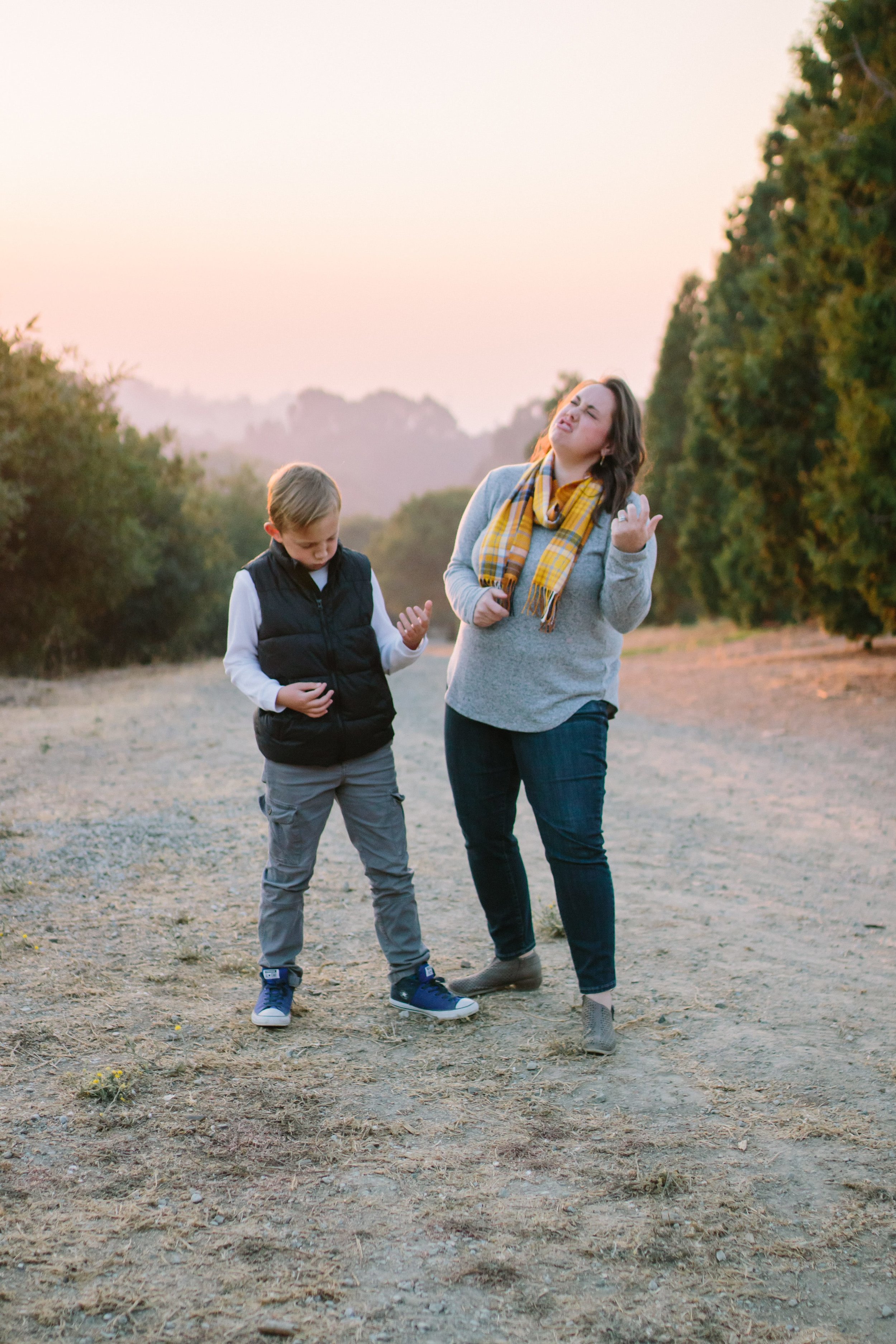 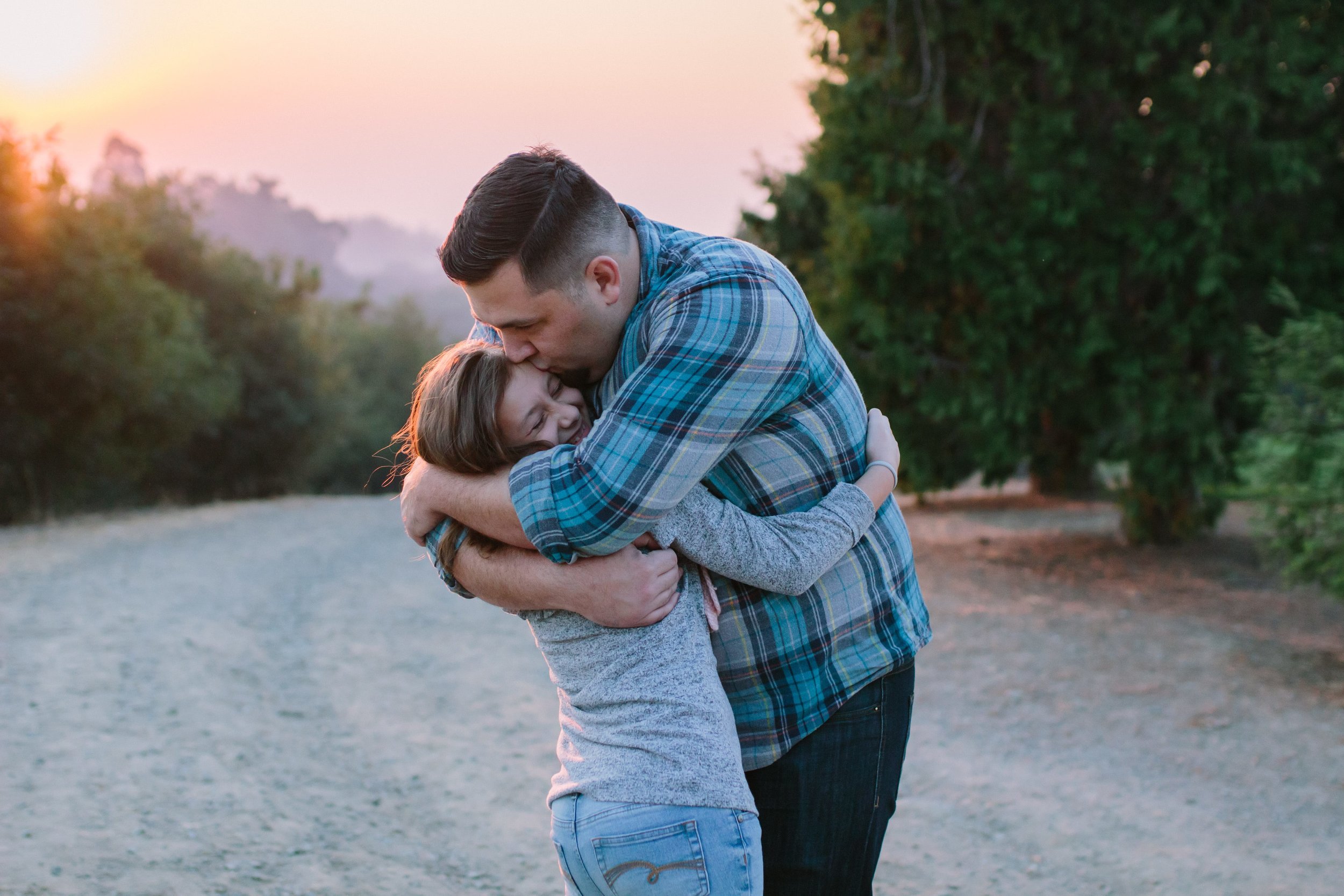 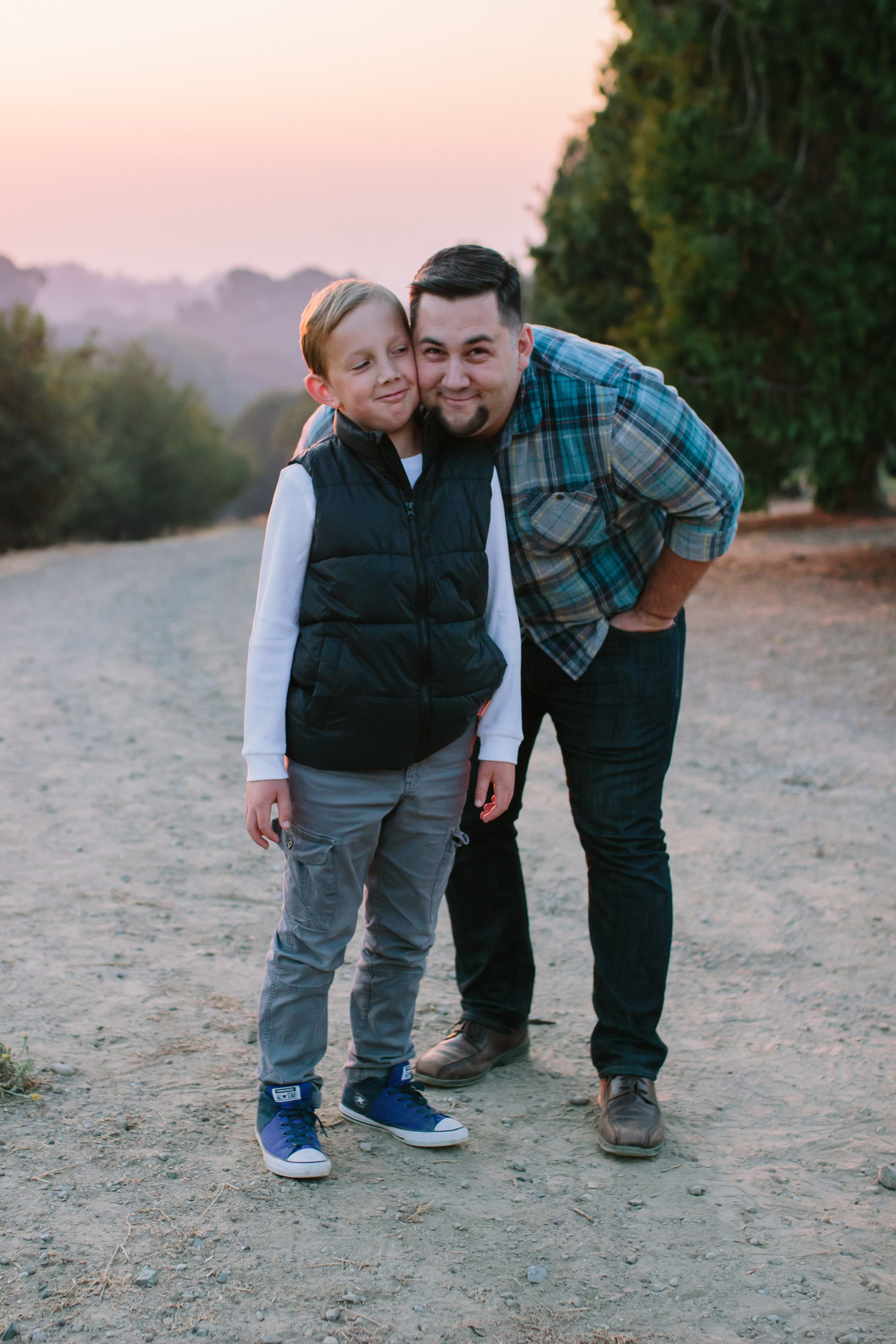 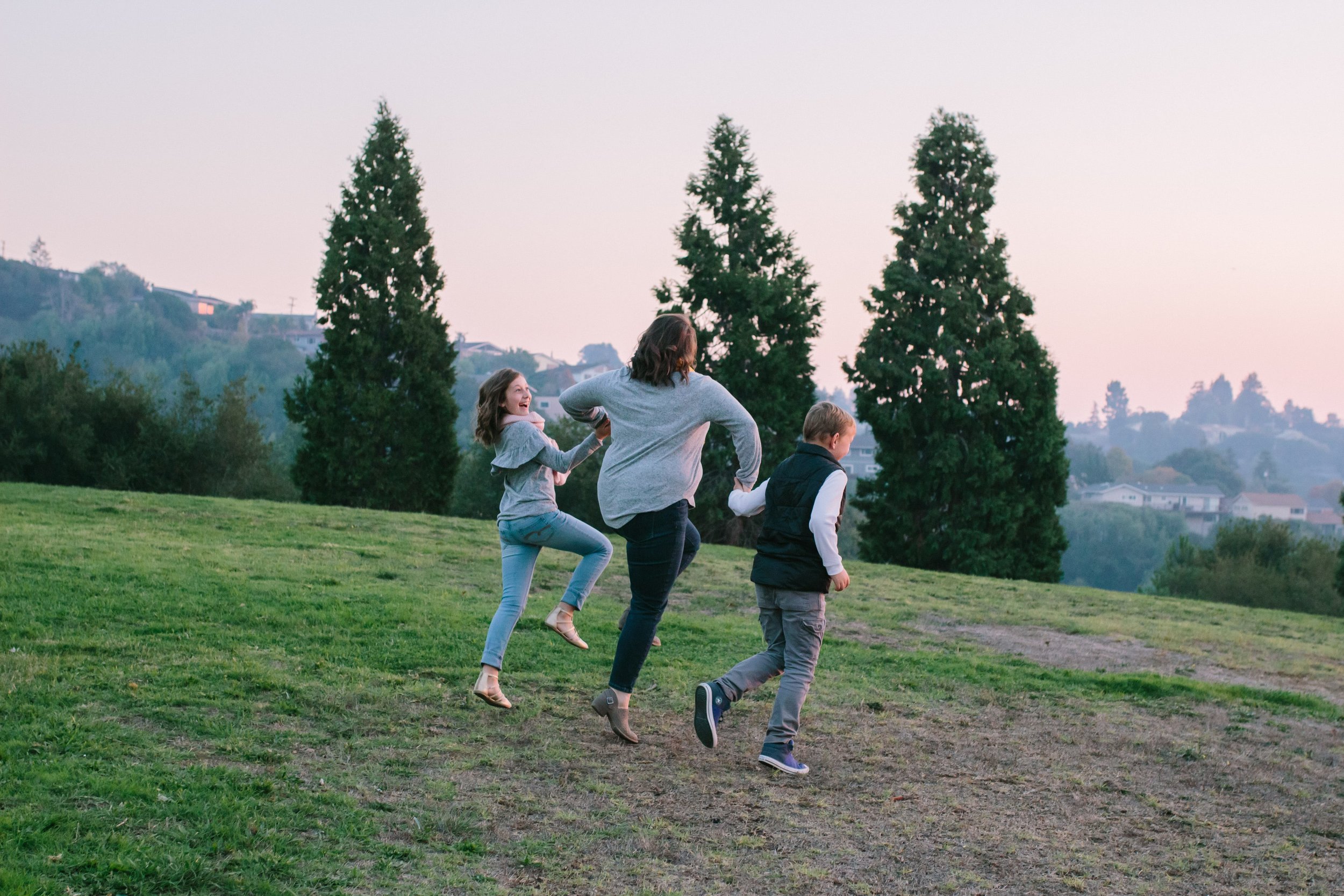 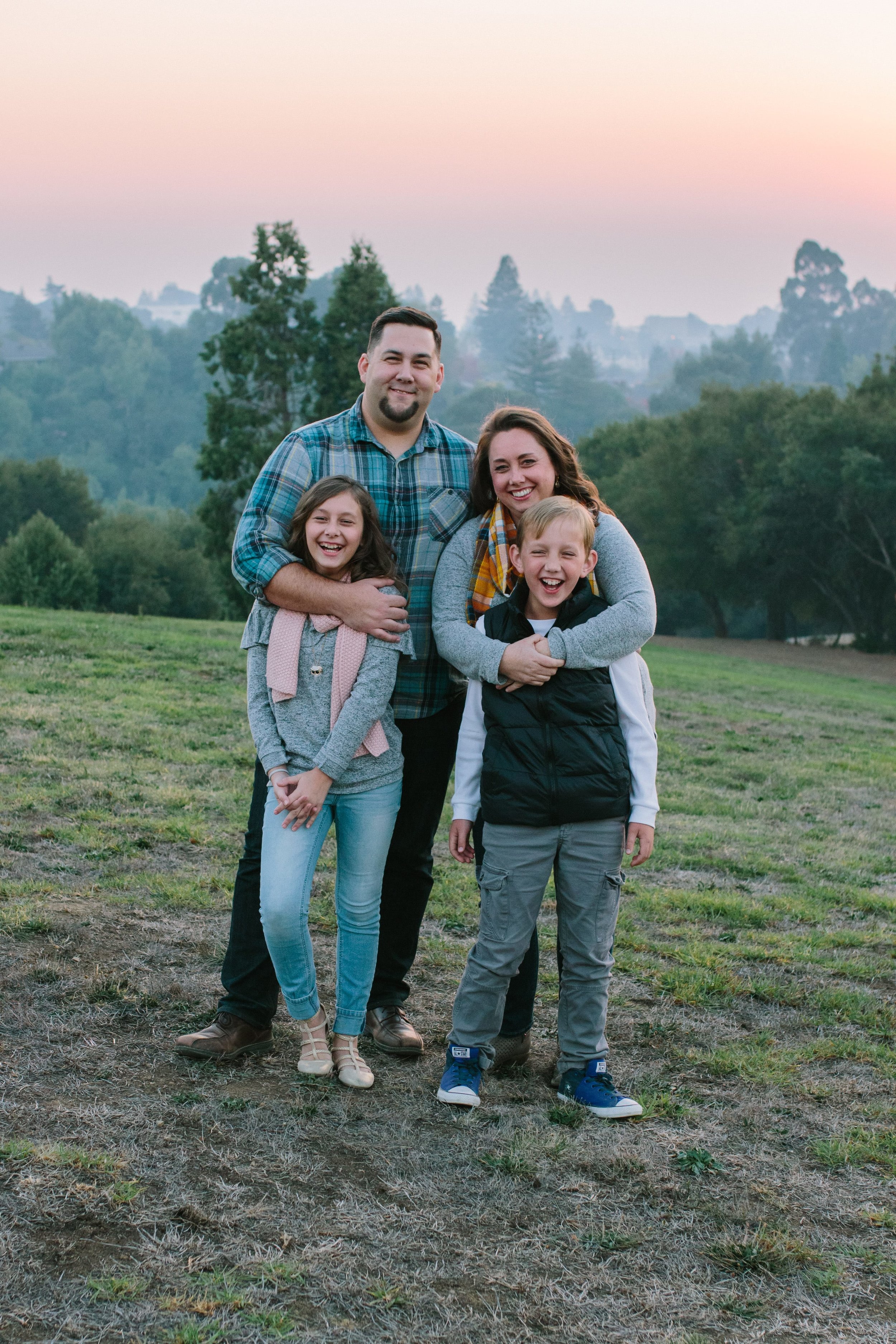 For some of those last few I struggled with white balance a lot but I like how they turned out. It’s tricky to balance when the sky is orange!