Naseem is a good friend/former coworker of my good friend, and every time I see her, her style and hair and makeup are so on point, so I was super excited to take pictures of her and her boyfriend!!

We were originally going to do a shoot at Mori Point the day before, but it rained the entire day, but I LOVED where we ended up going. As much as I love the California coast, there’s something about hills and mountains and inland scenes that I’m drawn to.

Taking pictures of Naseem and Nima was SOOO fun — they laughed the entire time! I felt a lot more confident prompting them (normally I get stuck and wonder what to do), but I also think it’s because they are so easygoing. After this shoot I decided to make a list on my phone of the poses I normally ask people to do so that I don’t get stuck. This session was also a little different because I felt like the scenery was a little more “adventurous” than the other places I’ve been, so I tried to get more candid shots, whereas sometimes other locations call for some moody/fine art shots.

Shooting: I also felt like this was the fastest I’ve ever been at shooting manual — I still tried to underexpose but weirdly I found myself nailing exposure most of the time, which meant I actually had to change my settings a lot so that I could underexpose. I think moving forward I don’t have to make couples sessions so long because I’m getting more efficient/confident at posing, and it’s still bright at the beginning of sessions. At least there was a lot of shade we could take pictures in before the sun started setting! I also brought my Bose speaker with me to play music but my Internet was spotty, so maybe it’s time to get Spotify premium haha.

Editing: I’m also starting to figure out what style I like — I like things to be light and airy (and timeless), but I don’t like things to be washed out too much or too contrasty… when I increase exposure or lighten shadows, I have to remember to increase my blacks (lower my blacks? idk, basically I make it more negative) to make sure the depth stays. I’ve also started split toning to give my shadows some warmth.

Editing pictures taken in complete shade is still very tricky for me. We had some weird lighting situations with some parts of a walkway being lit and others not, so that was a challenge!

I LOVED this session so much and learned a ton from it! 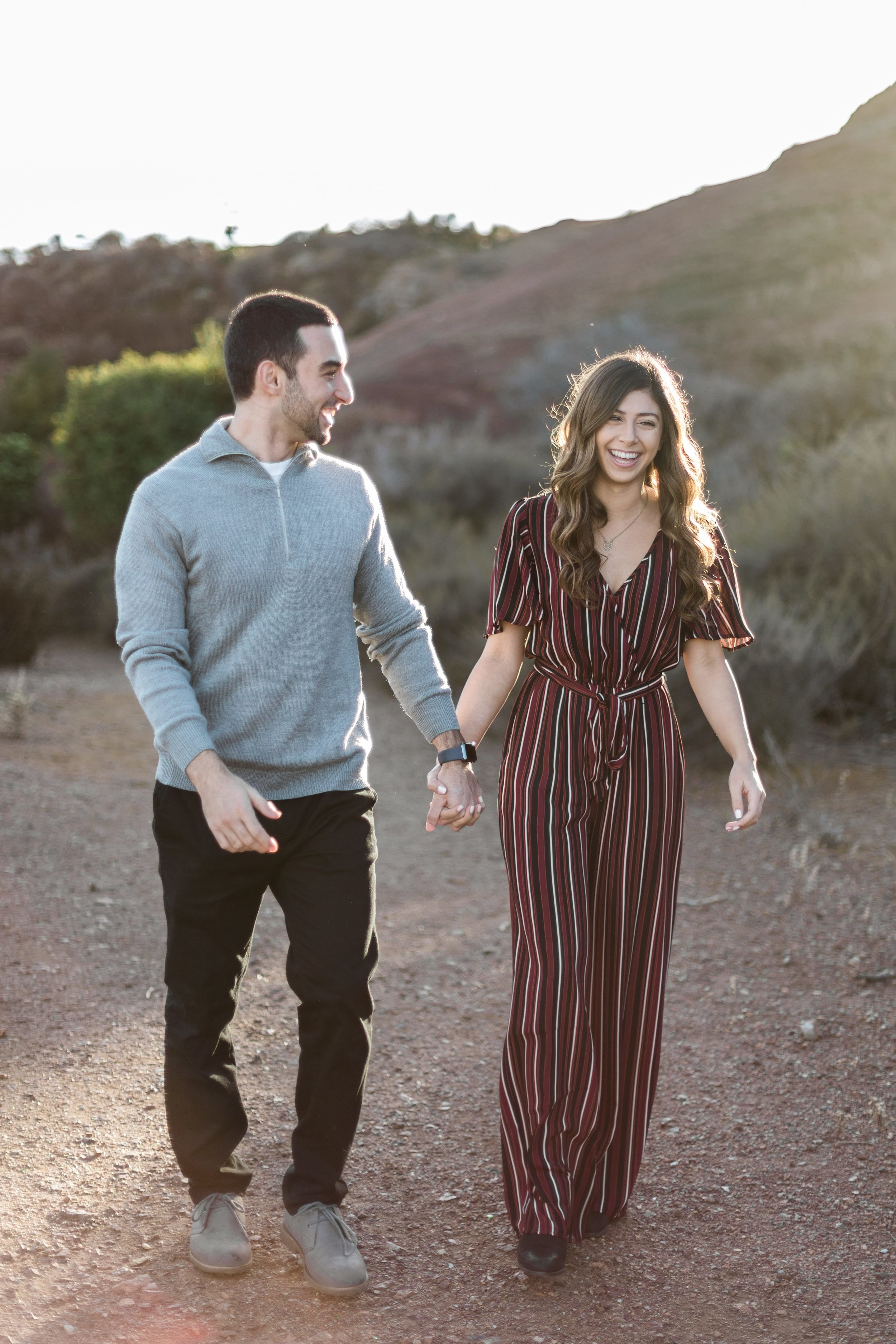 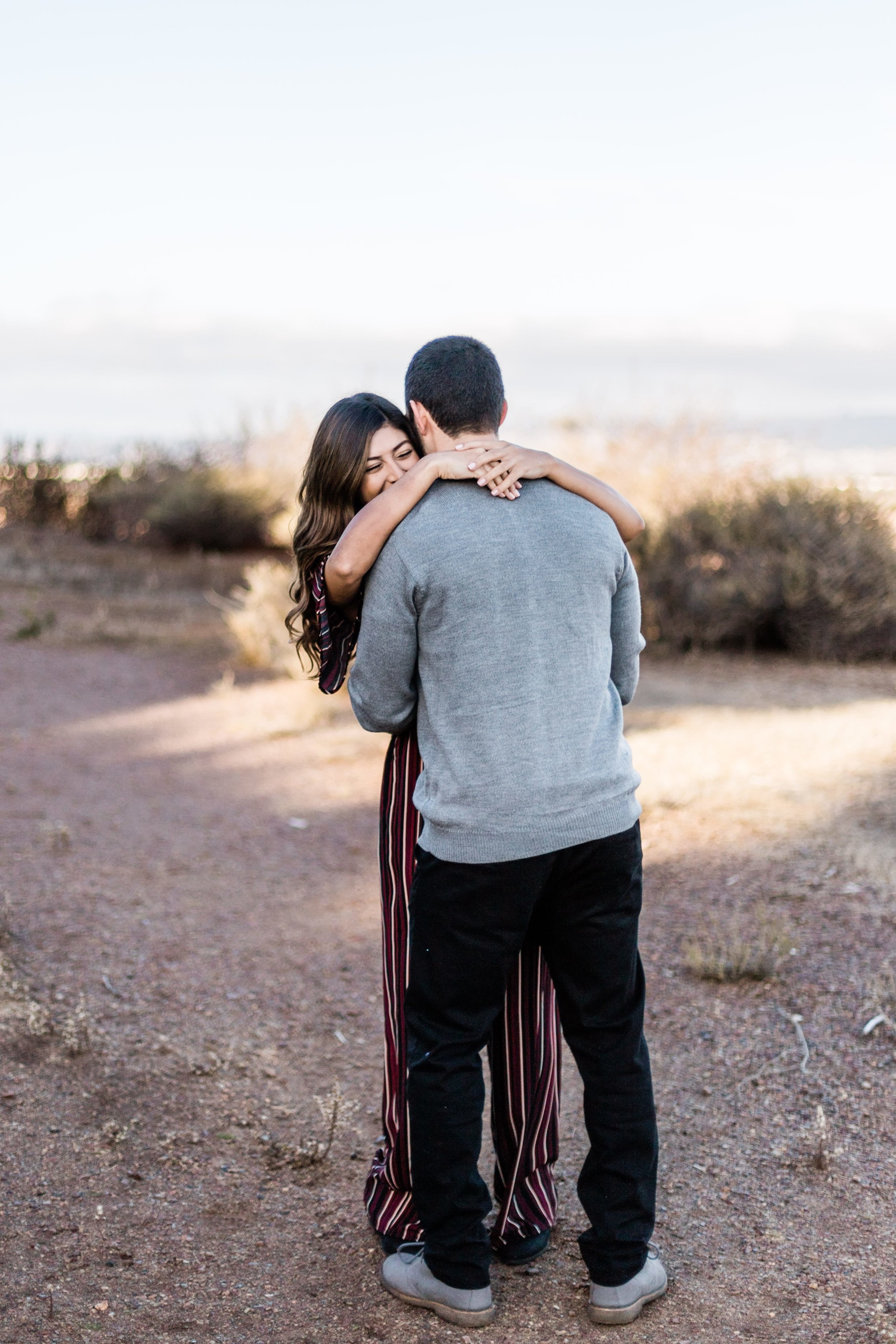 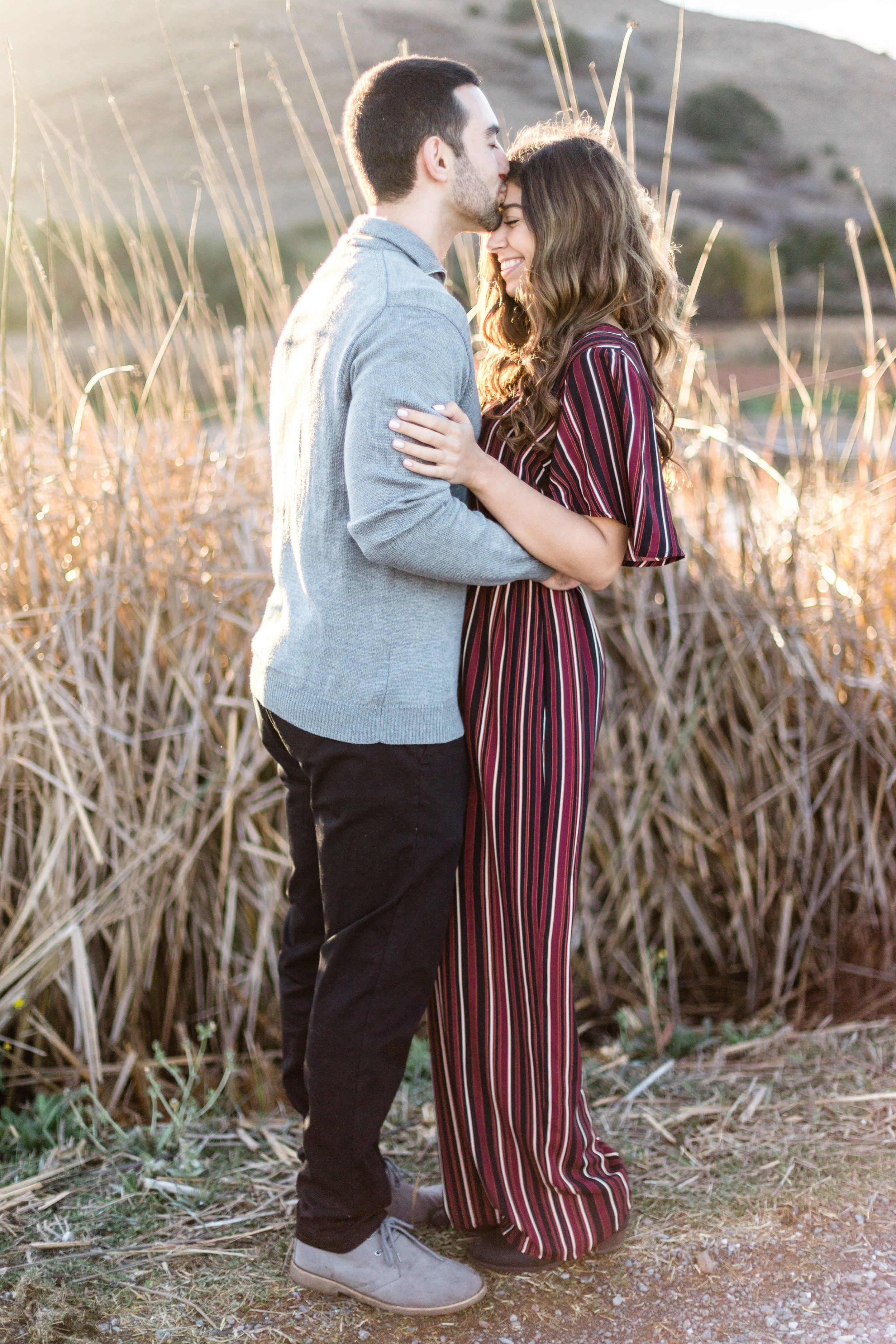 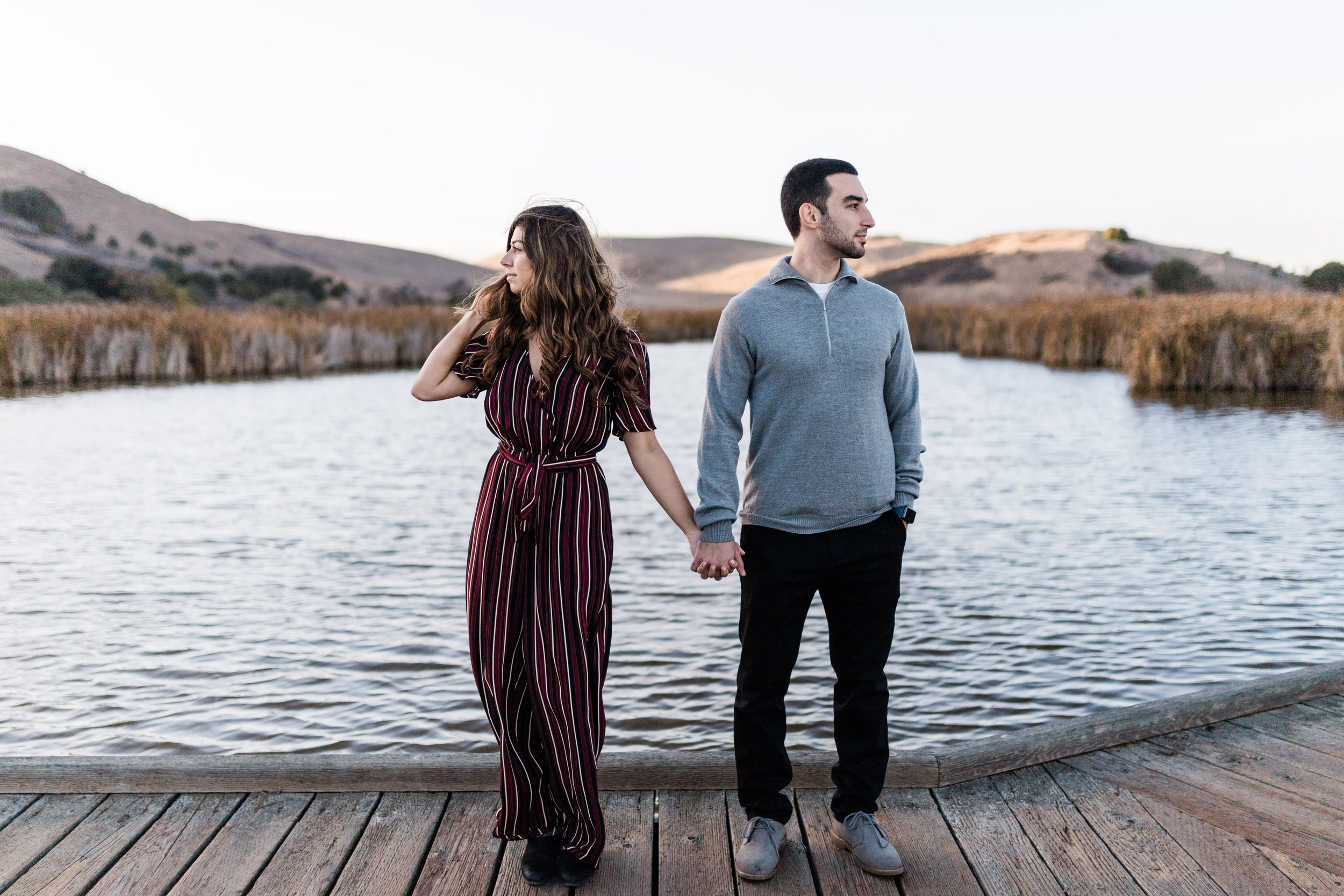 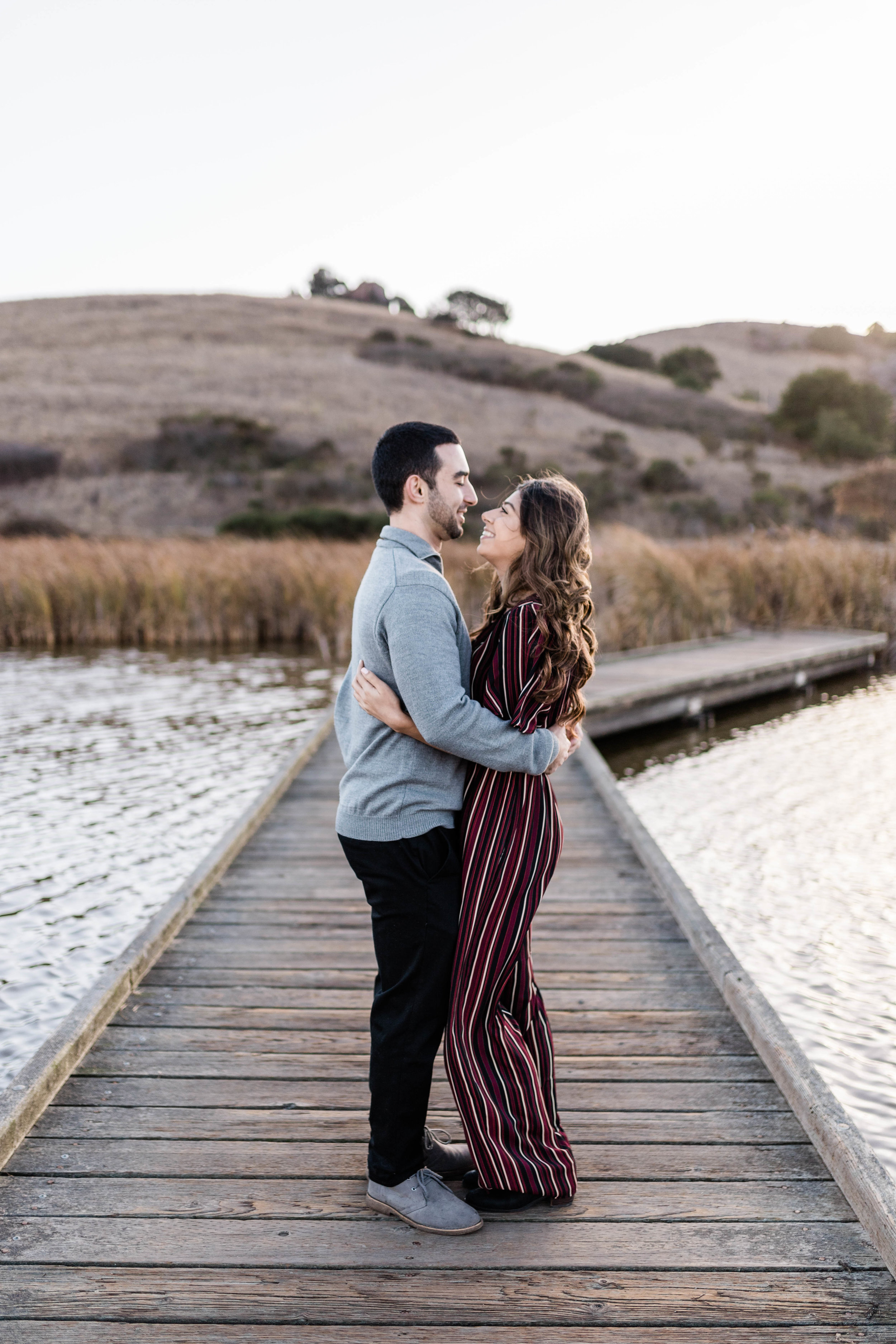 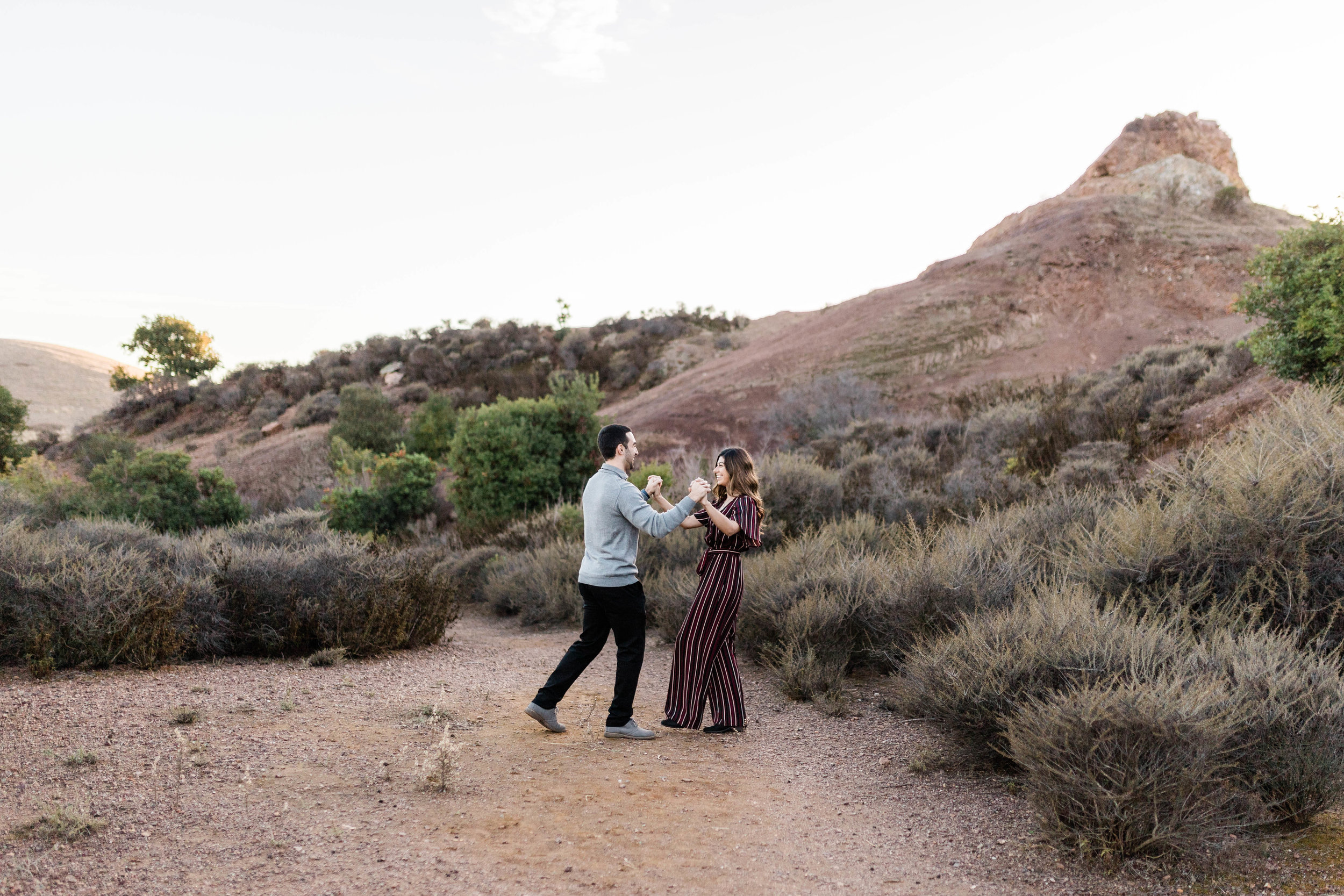 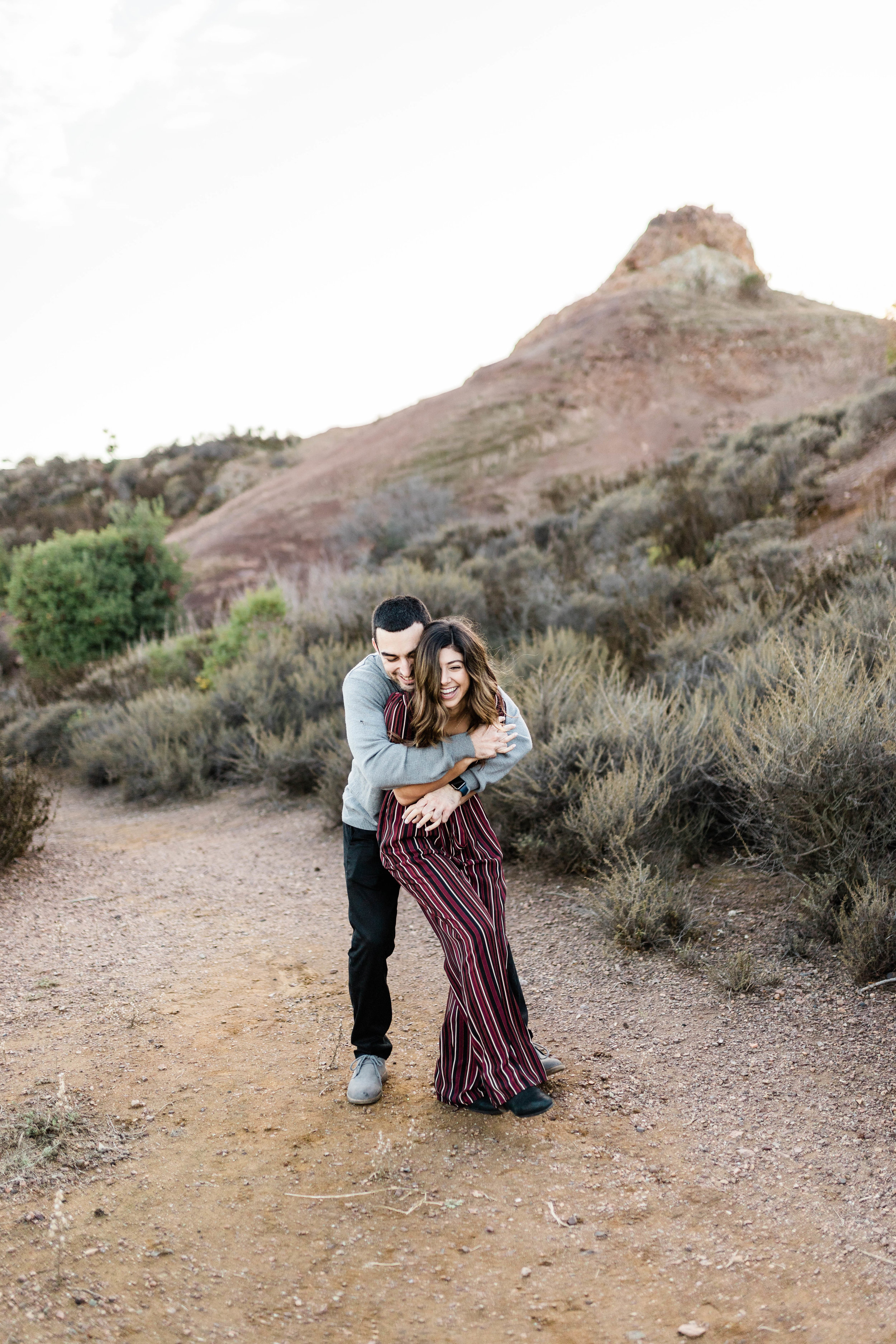 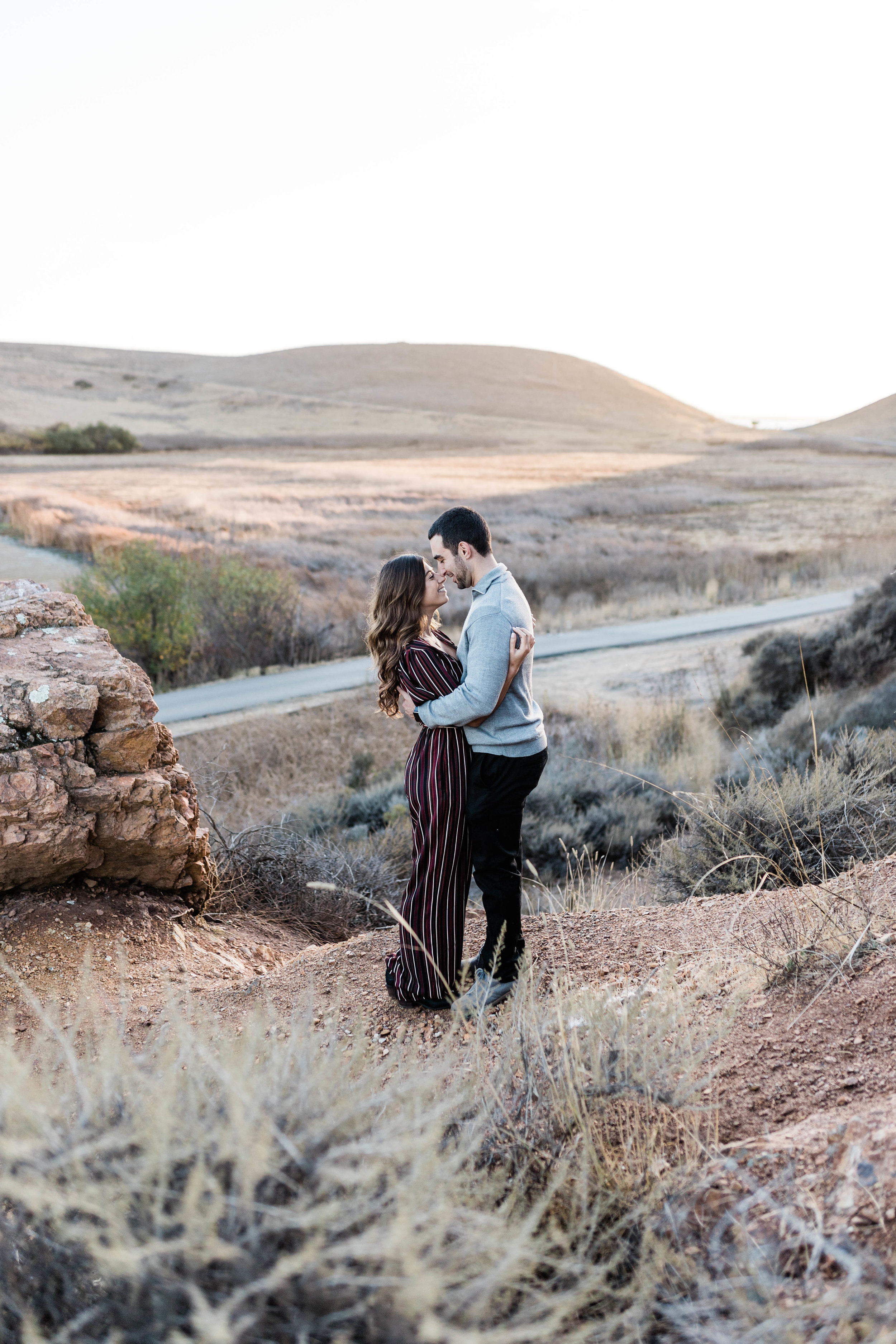 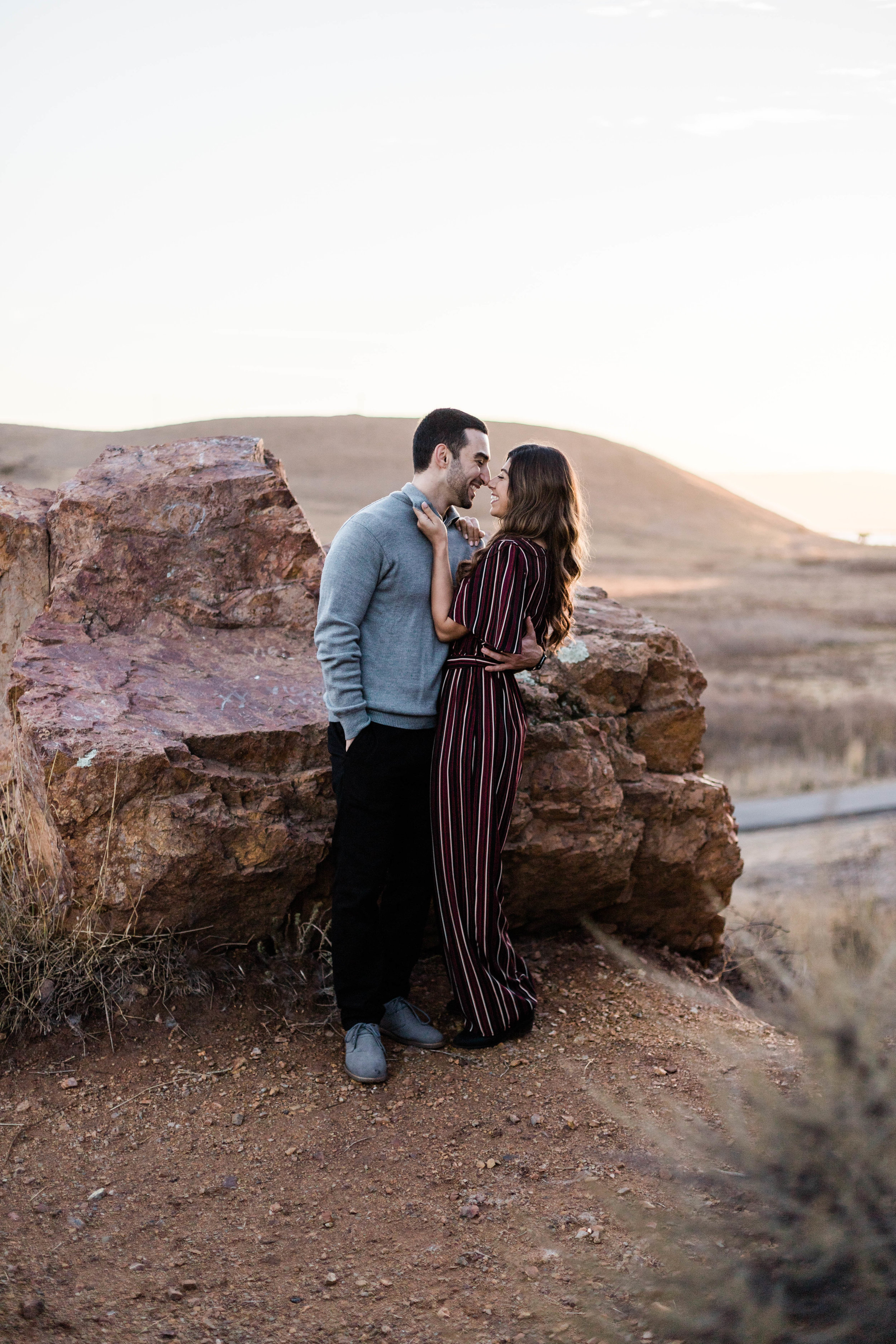 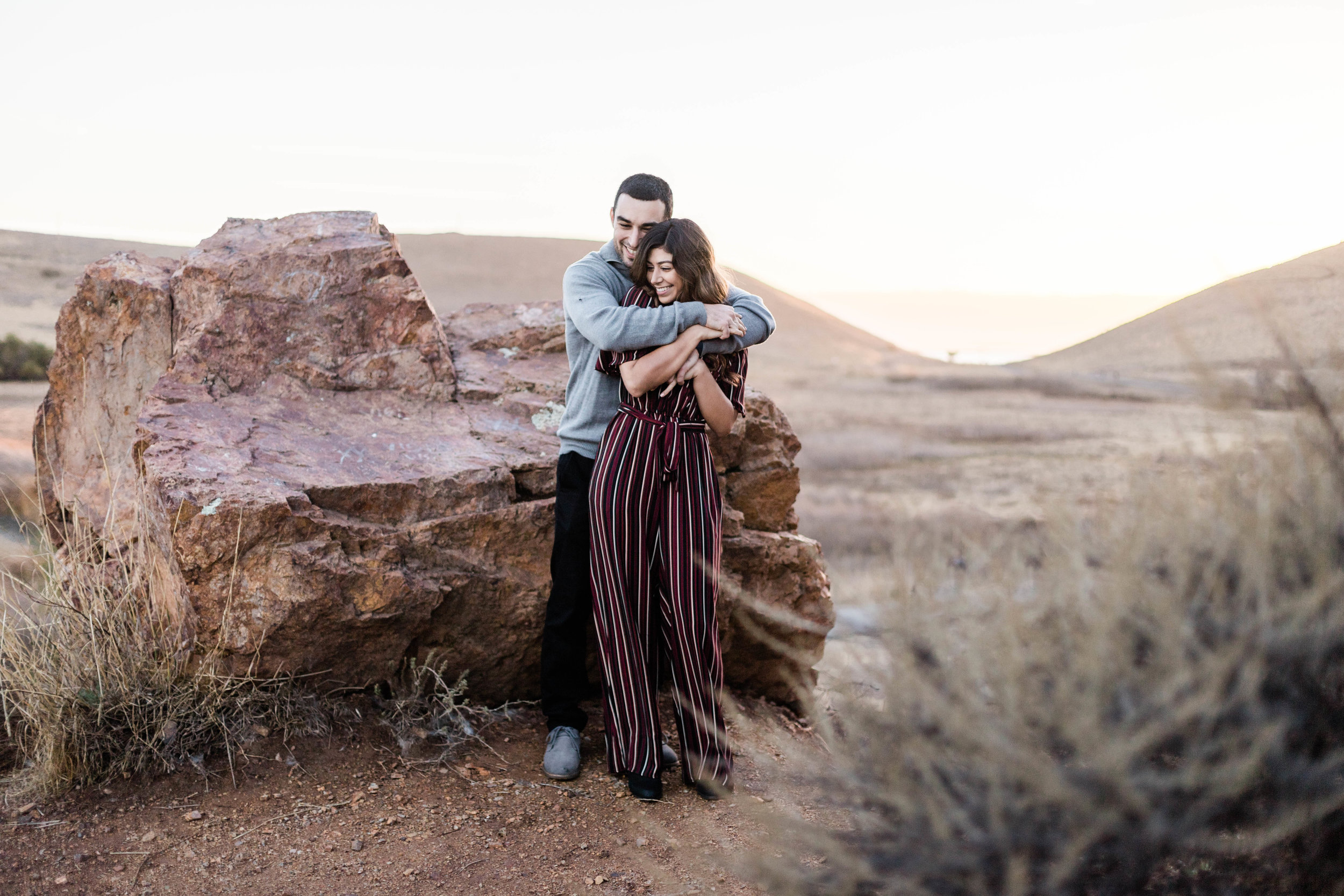 Here are 3 images where I struggled with editing to look like film/have film tones (especially the first one where they’re walking away. I’m learning that good light has a lot to do with the editing style I like! And shadows hold a lot of grain! 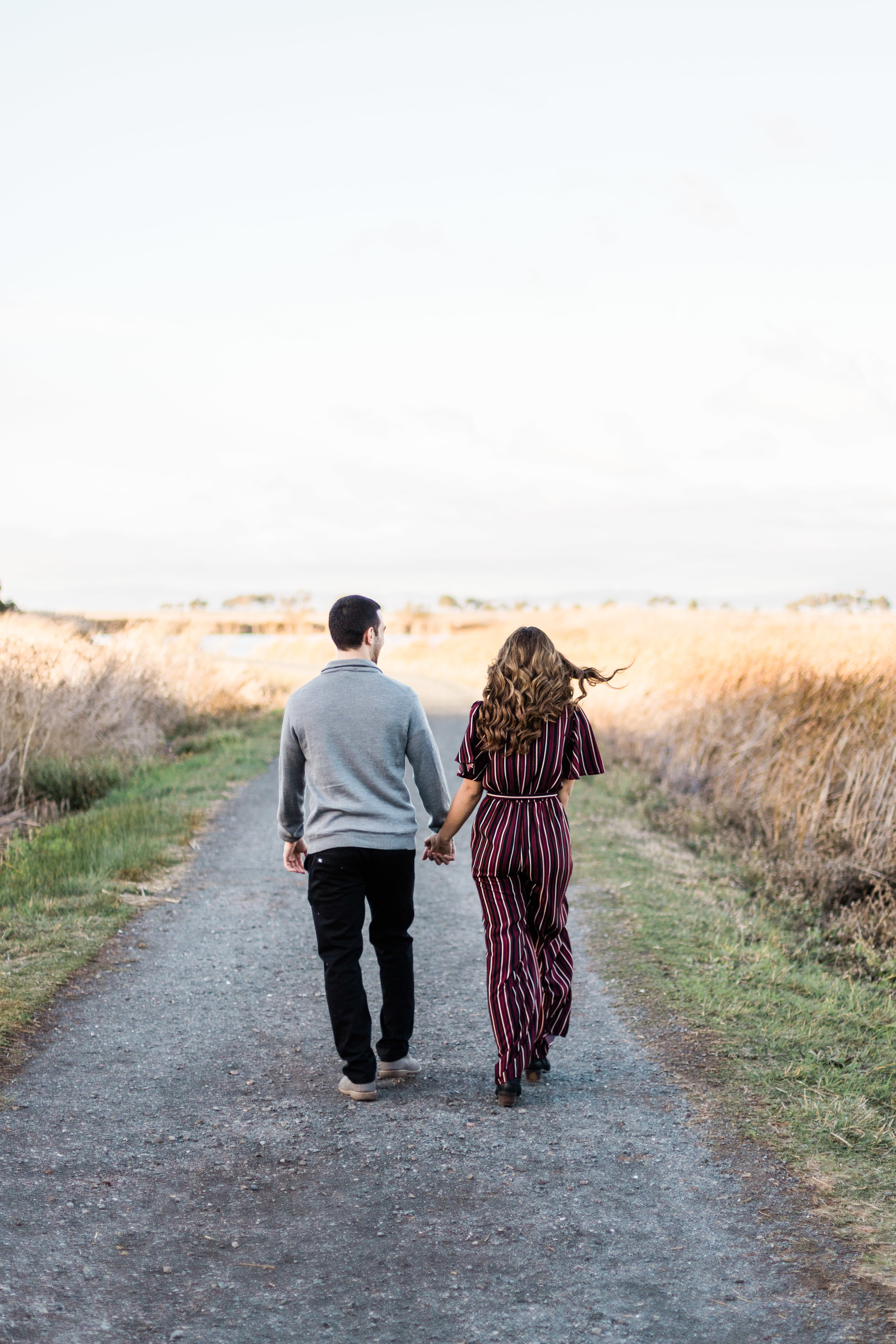 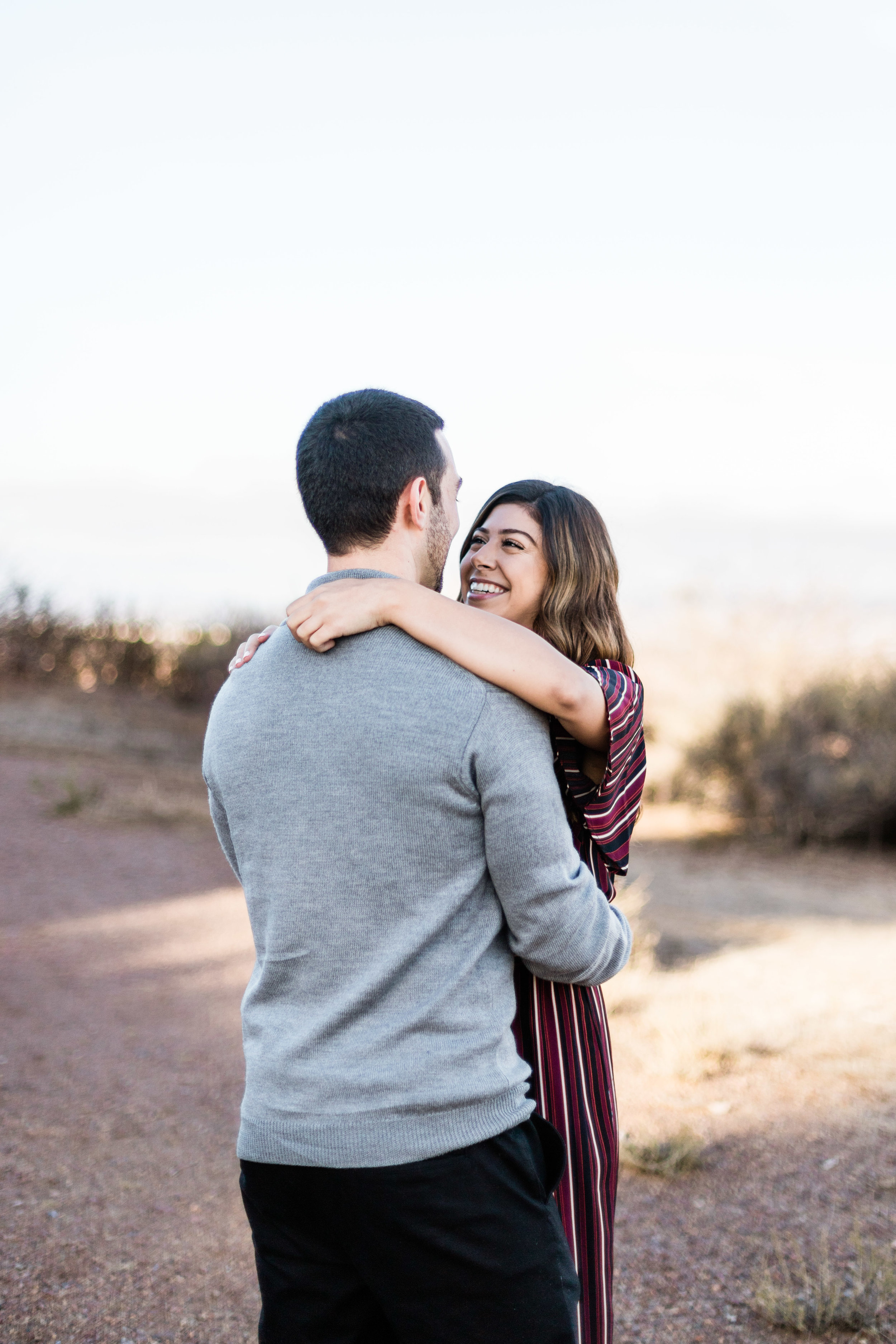 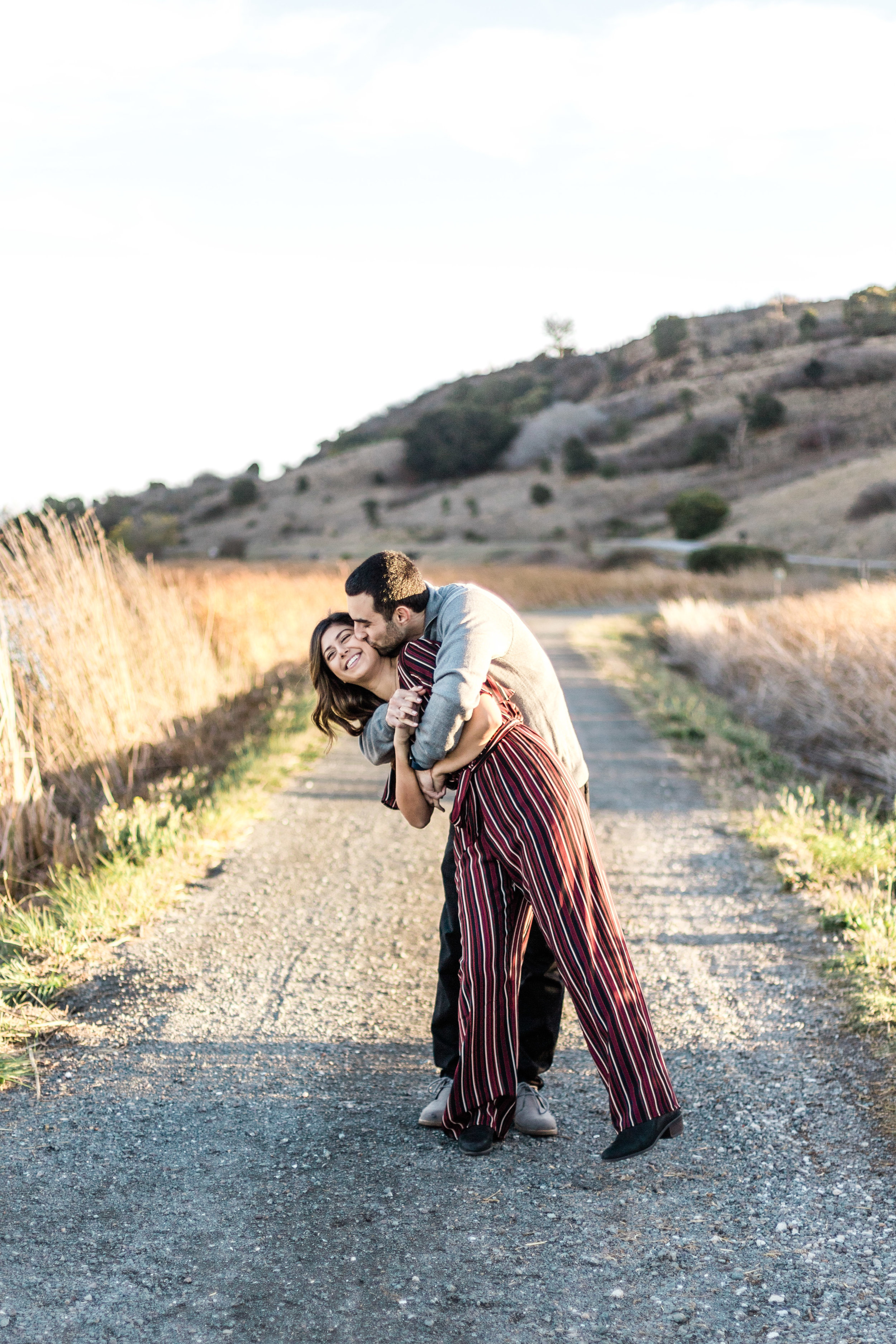 Looking for an engagement photographer? Inquire!