These two are so cute together!! It was super ridiculously windy, and it was also cloudy and overcast so I ended up not really being able to use the pictures in the trees because everything was crazy and I was walking too quickly and didn’t have a fast enough shutter speed.

Shooting: I did all my normal poses and we did it all in like 15 minutes because of how cold and windy it was! They did so great even though it was crazy outside. Also I missed focus on some pictures but still delivered them because they were so cute… and it’s artsy! I LOVE backlighting (it helps me get that film look) but I opted for the location instead of the lighting during this session.

Editing: I struggled a lot with the editing because I put location first before lighting. I wanted the water to be behind them, but the sun was on their faces so it gave things an orange tint which I think I ended up overcompensating for. I really need to keep practicing with white balance! I did practice split toning and using the tone curve so I’m proud of myself for using more than just the basic panel and the HSL sliders! I also used more local adjustments to adjust exposure in certain areas — I think moving forward, instead of underexposing (because my camera’s dynamic range is notoriously not great) so that I can retain highlights, I will just nail exposure in camera and see what happens. If I blow out the highlights, maybe I can use local adjustments to bring them back instead of messing with the ENTIRE image. Also, one of the poses that I really love and always do (where the taller person kind of buries their head into the shorter person’s) tends to darken the taller person’s face (because less light is reflecting) so I have been increasing exposure on the taller person’s face a little bit, and it helps a TON!

Summary: I am going to start using local adjustments, split toning, and the tone curve more often to be more precise with my editing/style. Doing global adjustments sometimes has unintended effects. It’s faster but also isn’t going to get me the style I’m truly going for.

One thing that I’m noticing when I see all my pictures together in my Instagram grid is that I still feel like my pictures need an extra bit of “glow” and “pop” (or vibrance) that comes from great light. I’m learning to put light first and then location next. I do know now that I can add extra pop by utilizing the tone curve, but I need to get things right in camera and find good light.

So much fun and really good practice. I think I will have to keep coming back to these photos as I learn more about editing and keep re-editing them to put what I’ve learned into practice. 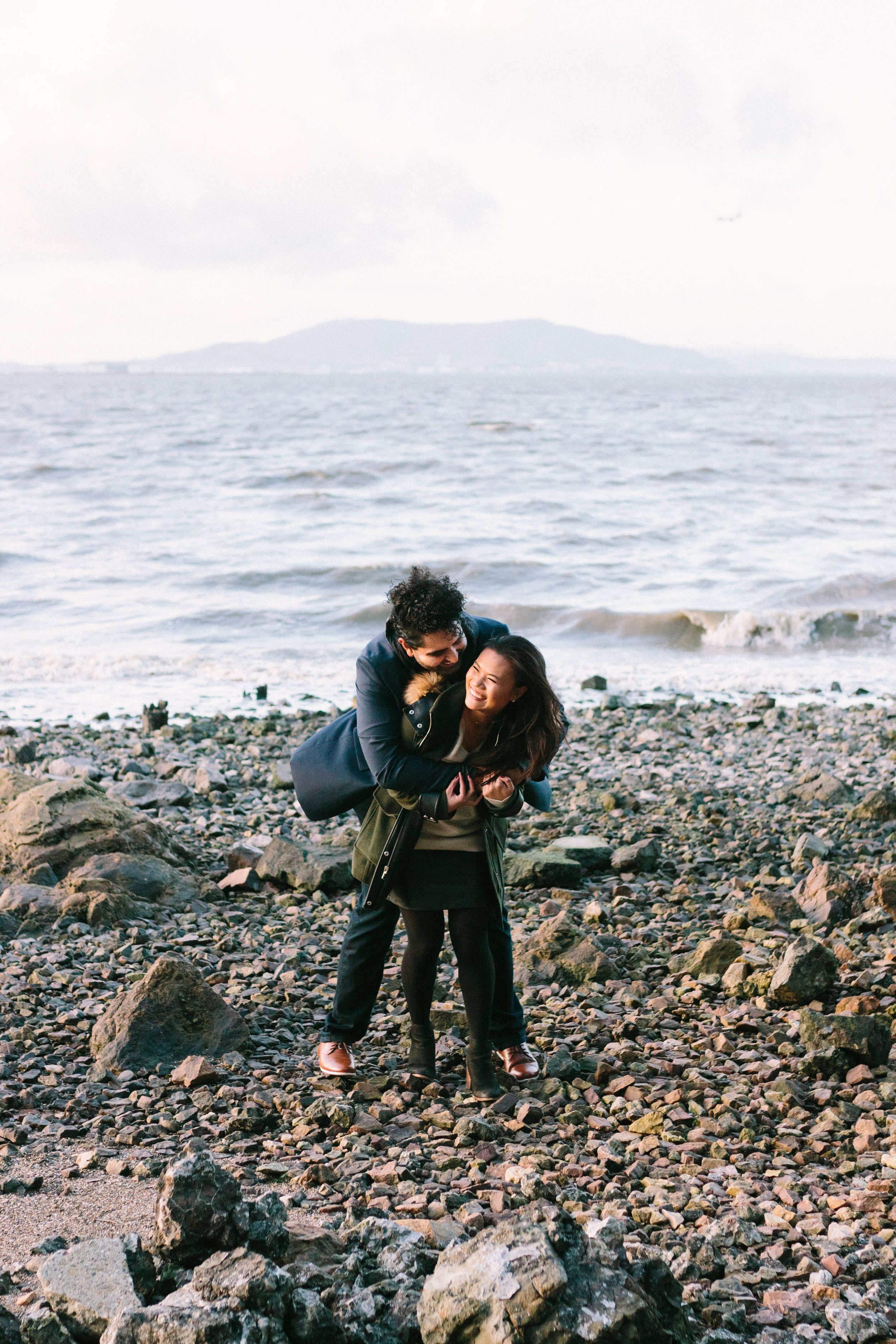 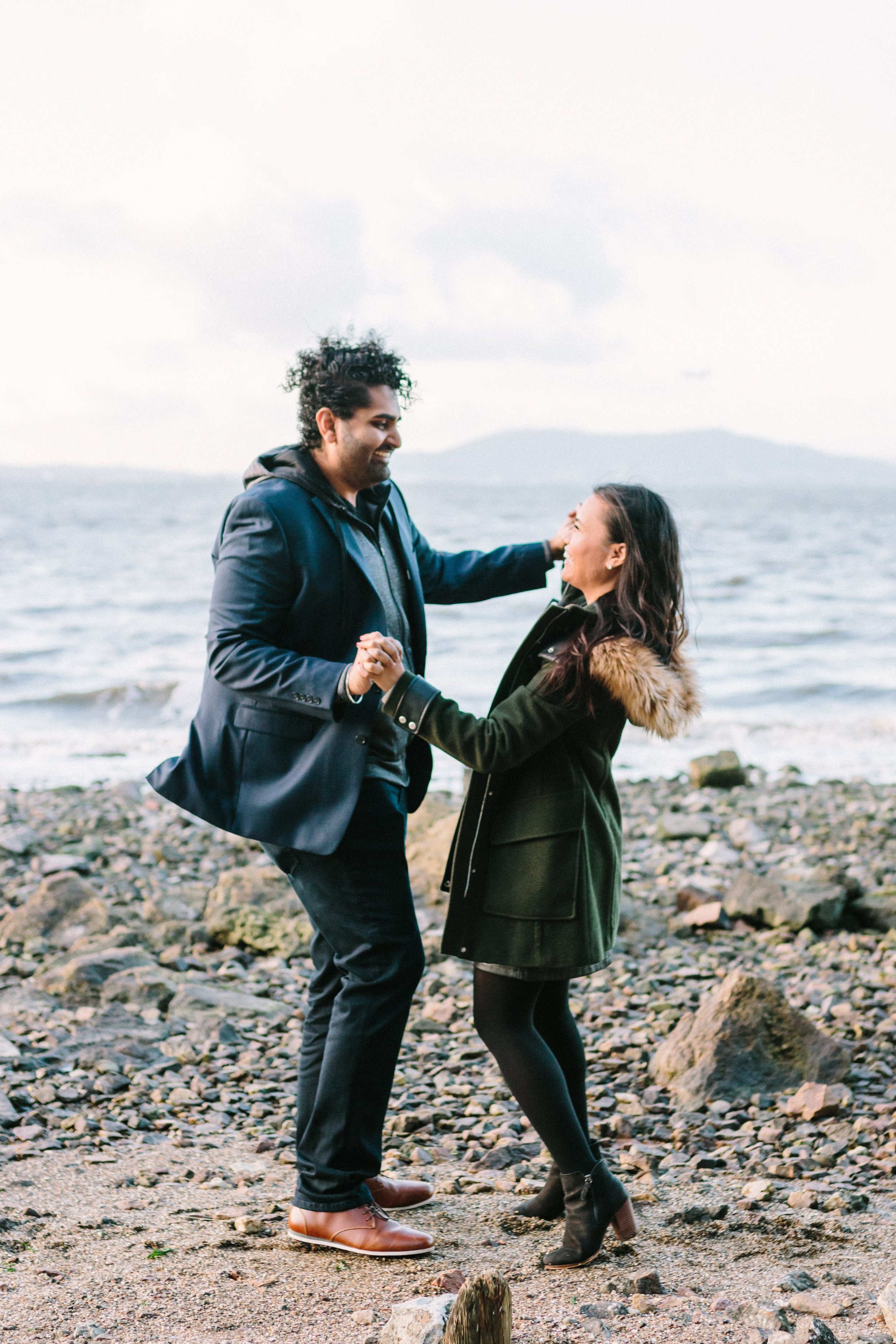 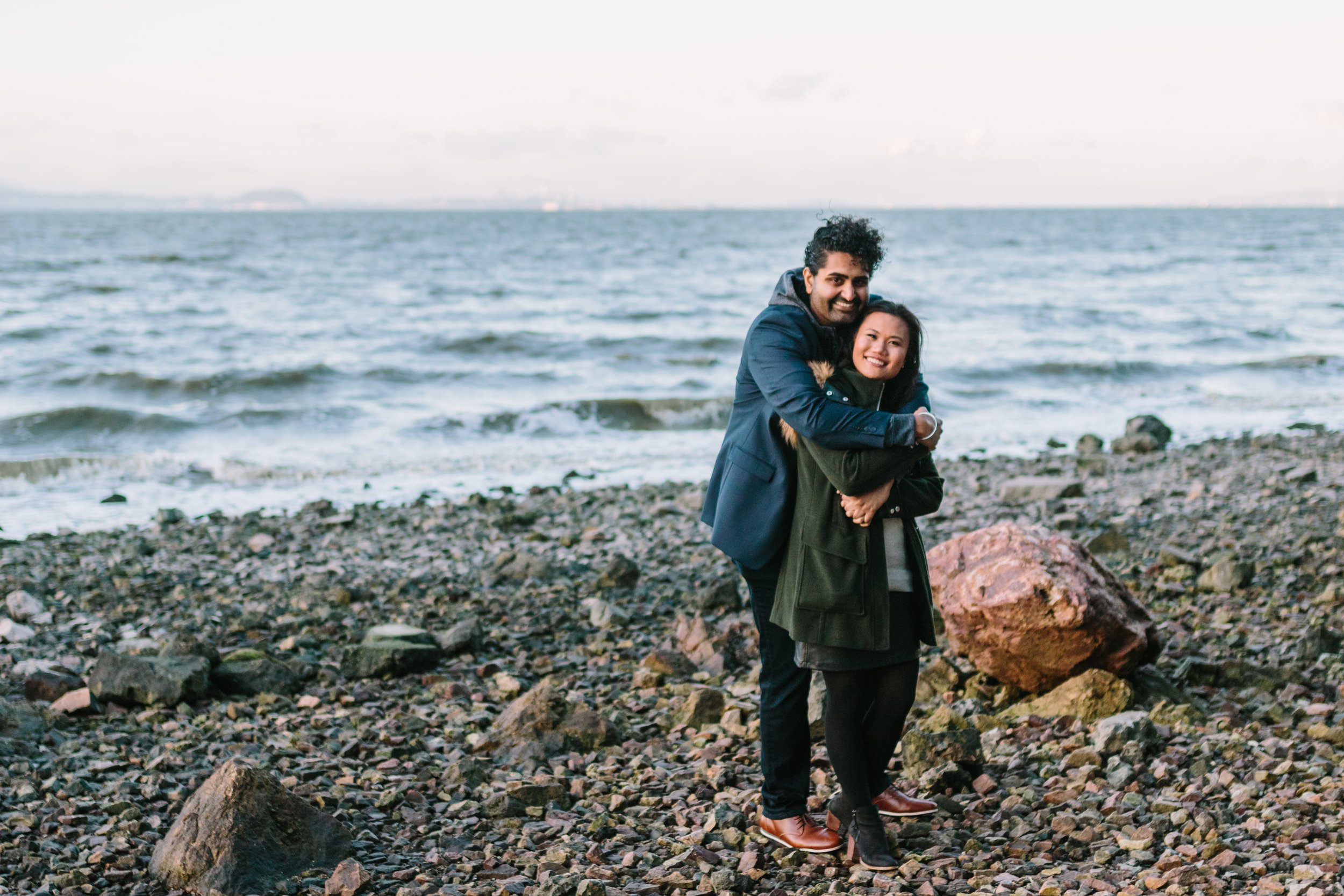 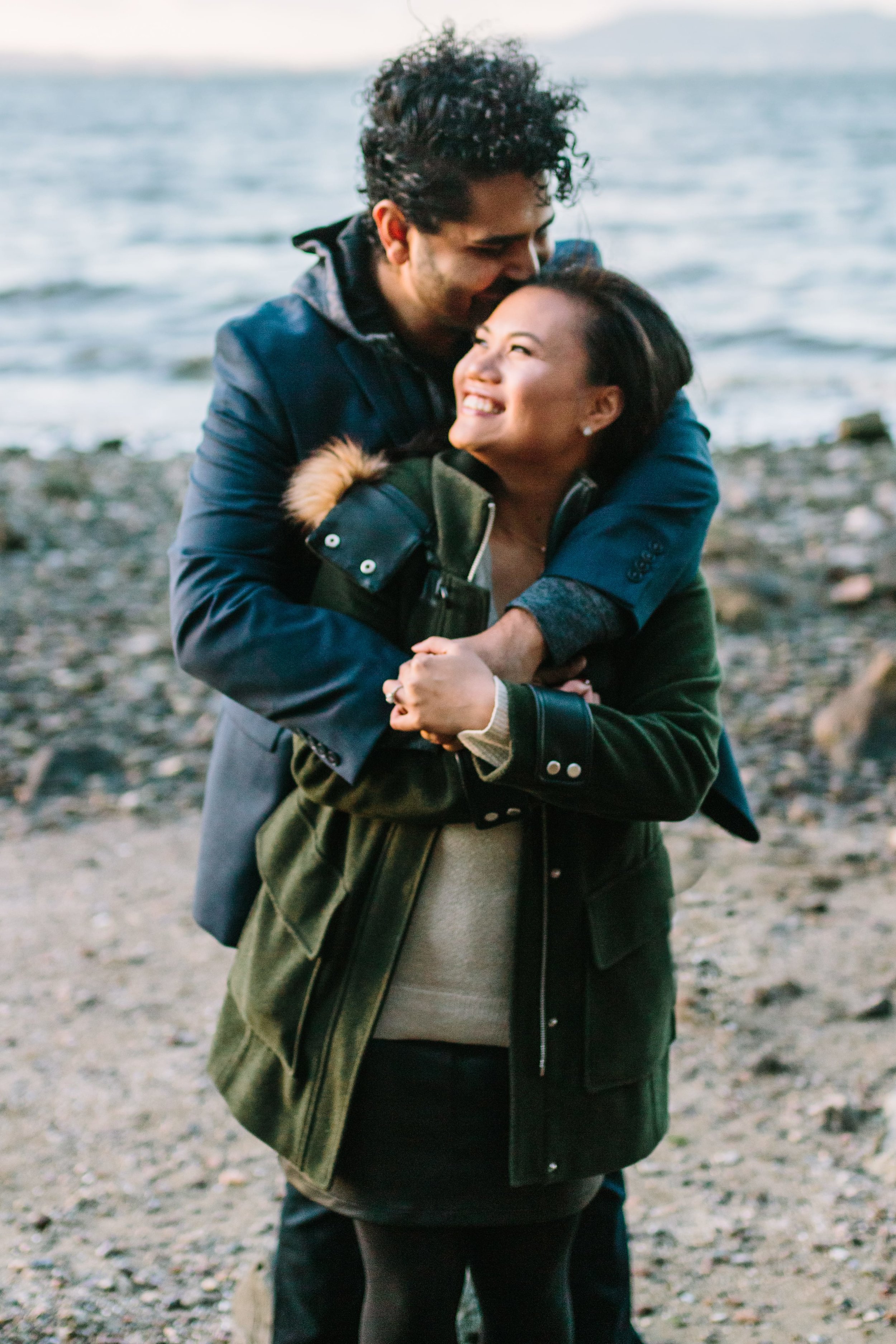 Here are two that I underexposed so much that I couldn’t really save but I liked them (and didn’t deliver one of them): 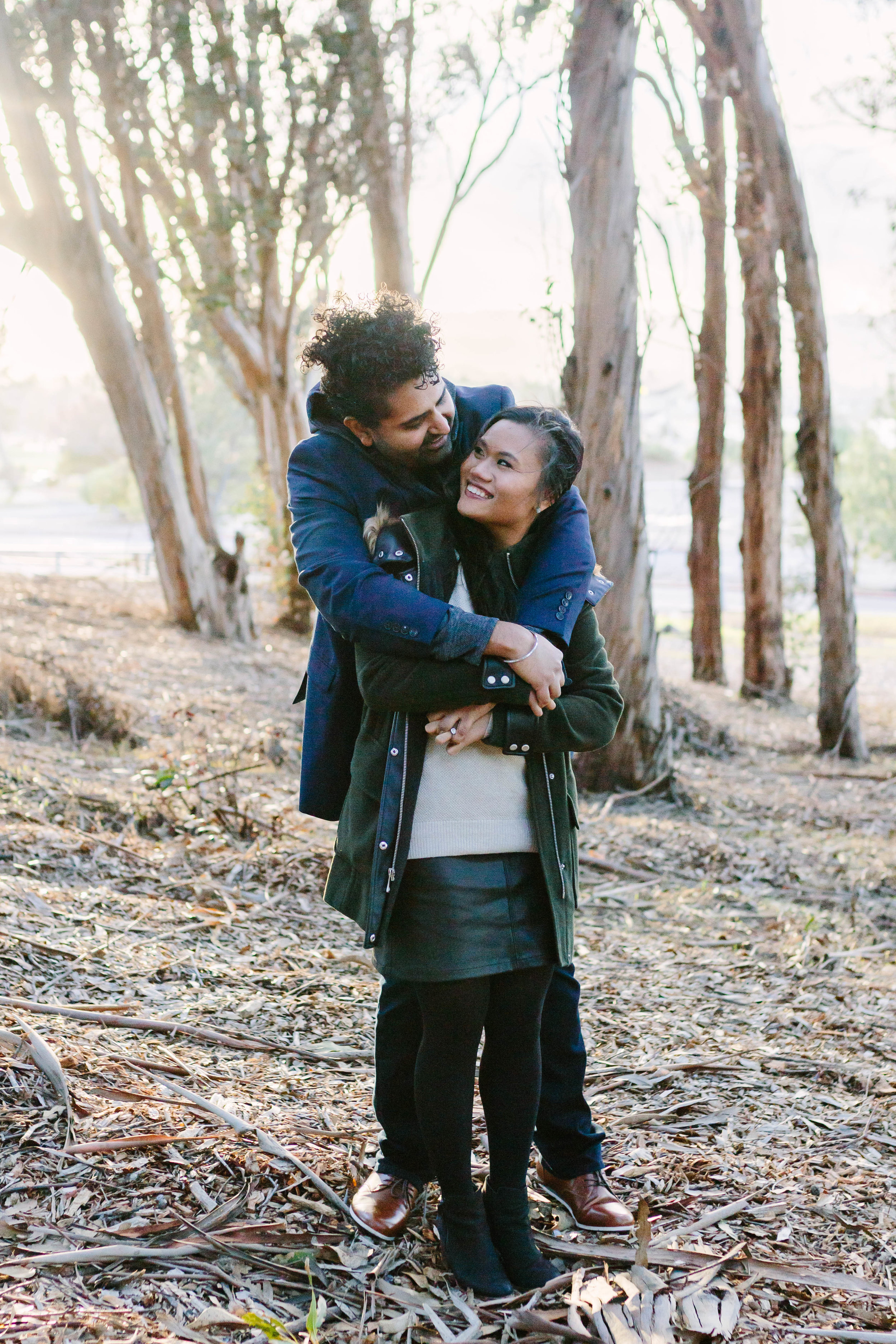 Looking for an engagement photographer? Inquire!

The wind + sand + double exposures on film with fo

Hello, it’s us. In the past I’ve tried to remi

Pets in your photos are one of my new favorite thi

These windows and curtains are SO BEAUTIFUL!! Now