I met Cassie (cassiescompass.com) and Ka’eo through my best friend Kailen. They moved to California late last year from Oklahoma, so I finally got to meet them last fall when Kailen came to visit and brought us together. I’ve been wanting to take pictures of them for a while so I was so excited when Cassie said they wanted to do photos and would drive up all the way from Fresno for the day!!

We went to In n Out because I’ve been wanting to do something silly (like the ice cream session!) and quintessentially California. And then for the outdoor portion of the session, since Cassie has a travel blog, I wanted to go somewhere fun. Years ago, an old coworker told me that Hunter’s Point in Saratoga was a hidden gem in the Bay Area so we went there! It’s a short hike (but STEEP IF YOU AREN’T USED TO HIKING ANYMORE LIKE ME) and at the top it’s super pretty. You can see the Bay from the top! It wasn’t very crowded either, and it didn’t rain like we thought it would!

Shooting: This was so fun—I feel like I say that about every session, but this one was seriously so fun. Ka’eo and Cassie are freaking awesome together! Ka’eo is so good at rattling off jokes or stories that make Cassie smile and laugh so genuinely, so I felt like I was able to capture a lot of really authentic, joyful moments. Usually I have some people do a serious pose or more “fine art” posing, but this whole session, I only used prompts to try to get laughing/smiling out of them… it was so natural!! Also, I’m getting way faster at manual!! Practice really does help!

I also tried to get beyond the typical poses I do and get closer to the couple. I’ve noticed that I mostly take full body photos (because I know I will accidentally cut off a hand here or a foot there), but it can be limiting. So I tried new poses and new things!

Also, I didn’t underexpose that much like I normally did!!!

Editing: The sun peeked in and out of the clouds but I still felt like I was able to get good shots. I’m learning that the look I like is not very contrasty, so sometimes I actually decrease contrast to get the film-y look. I also upped luminance and saturation for some colors to get brighter, glowier skin, which I needed since cloudy days (especially toward the end of the shoot) tend to cast gray-ness. I also used the tone curve, so I’m getting much better at using more of the tools in Lightroom! I’m learning a lot and really thankful that I put the time into it. Even after ~2 weeks of not editing though I feel myself getting rusty. 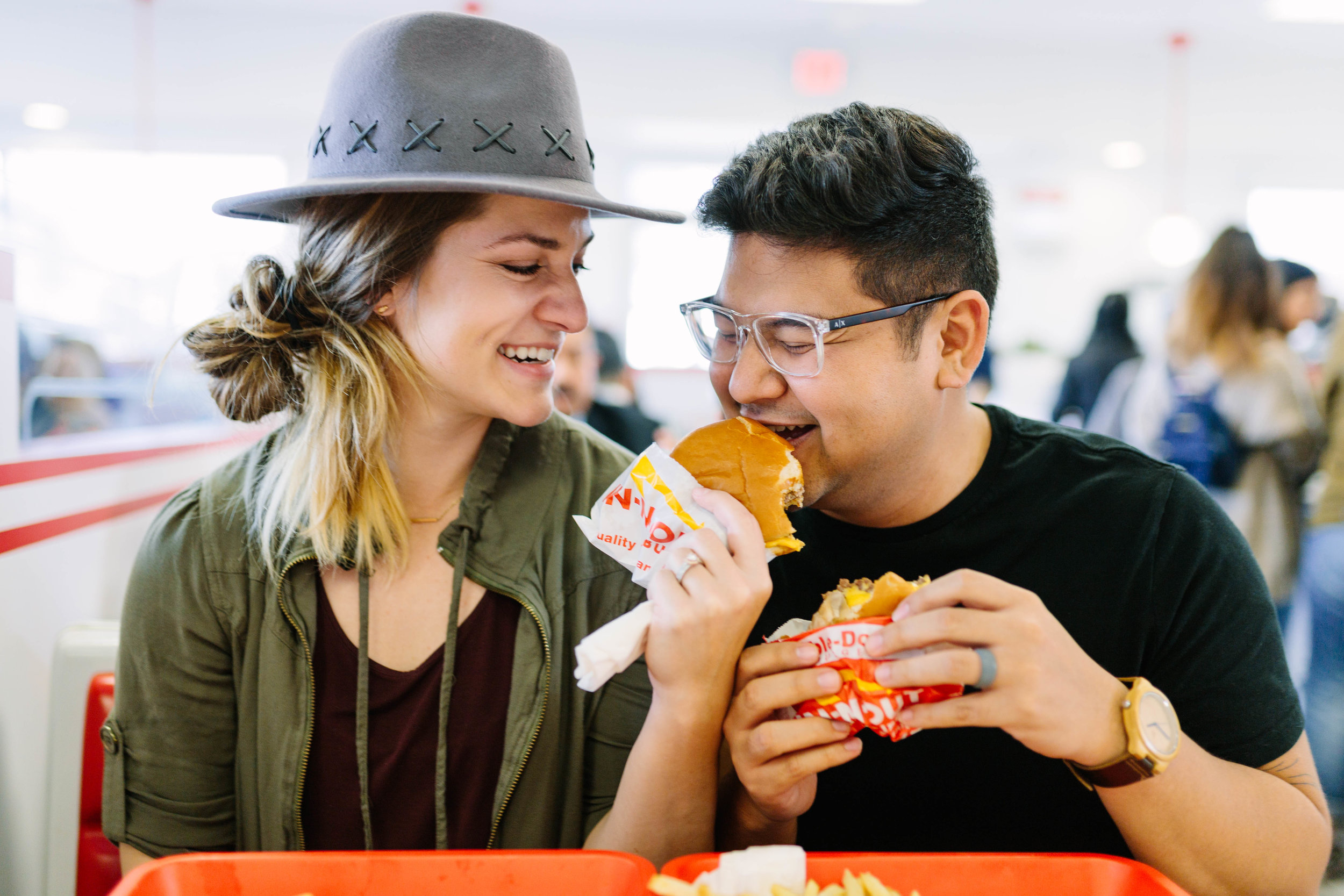 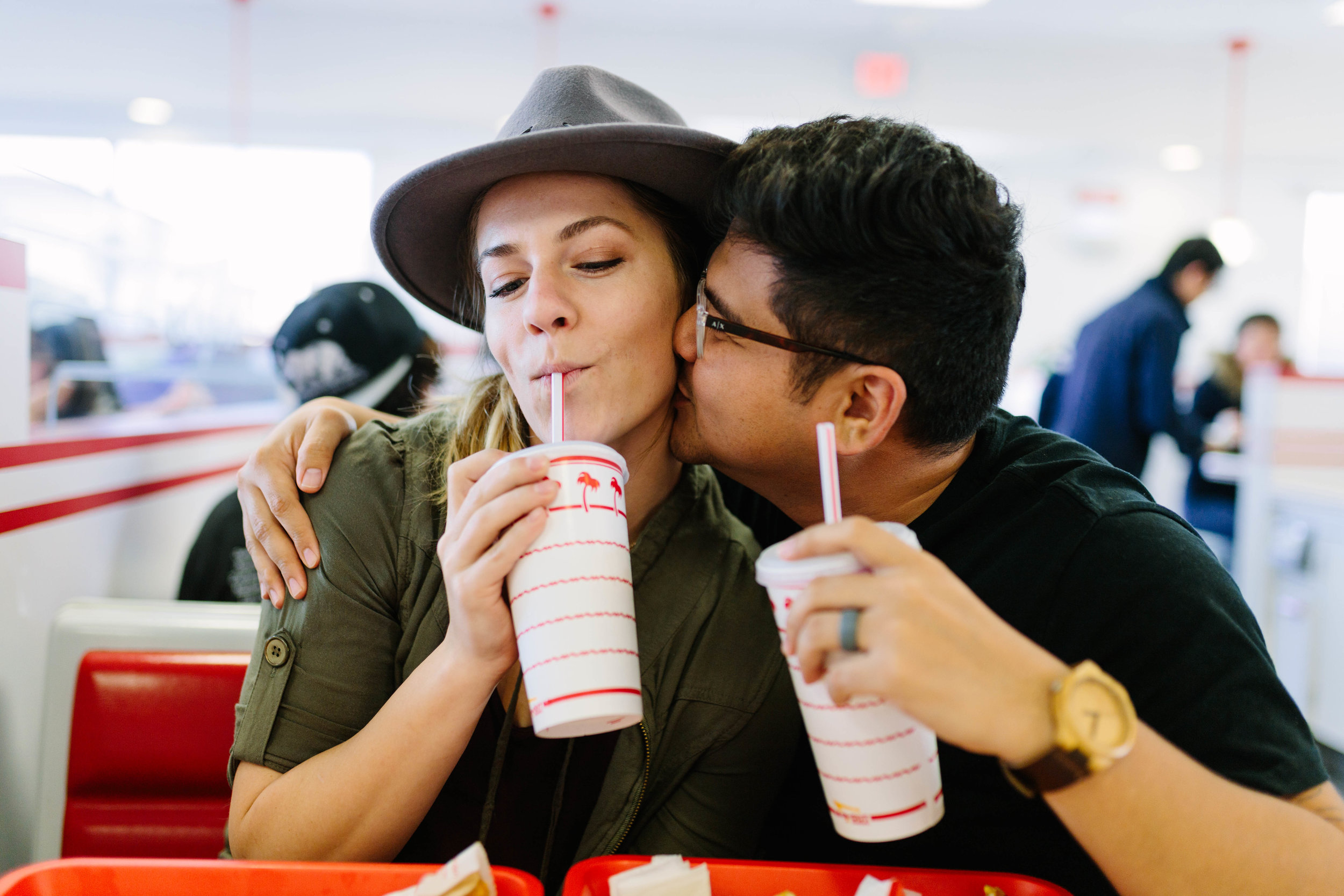 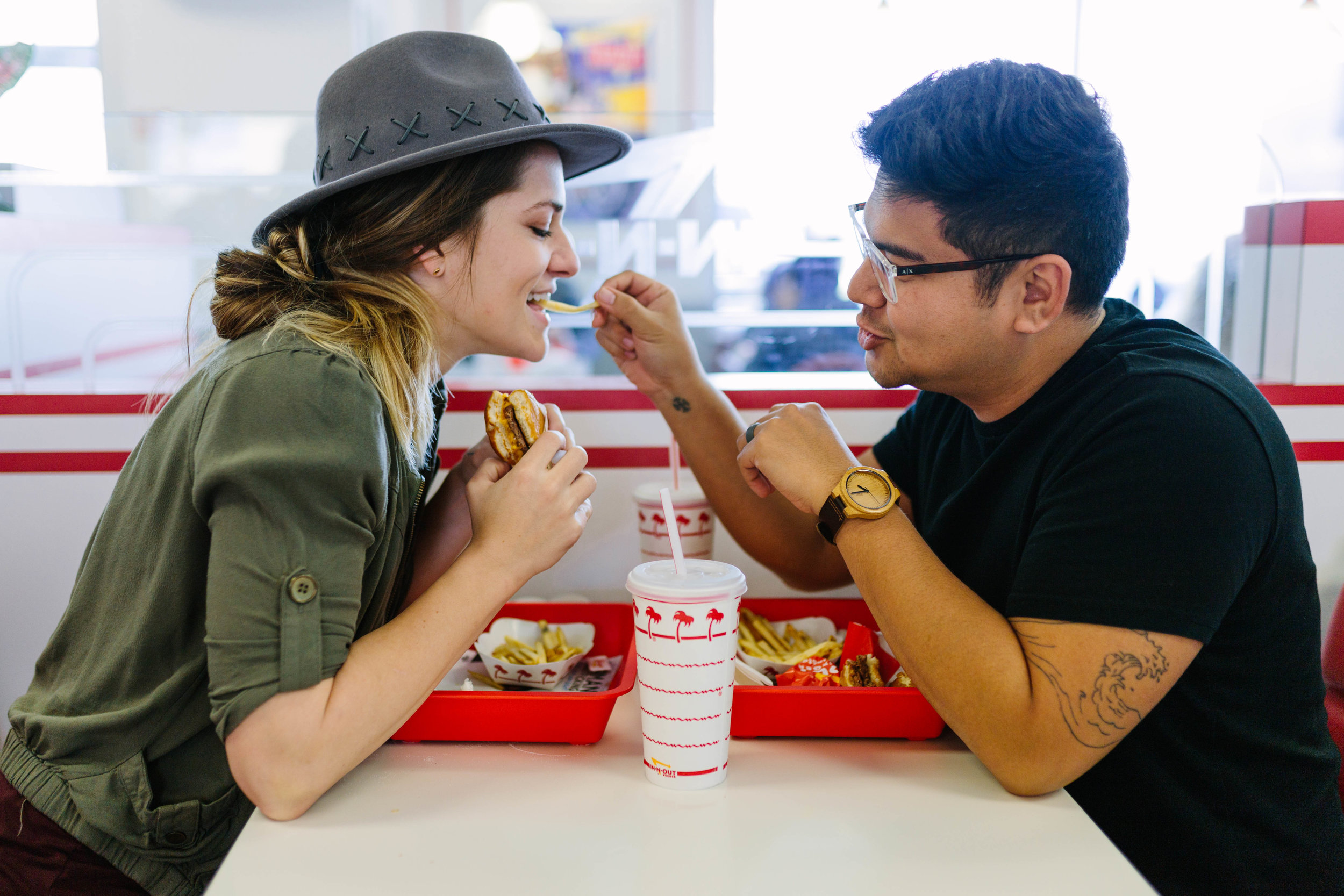 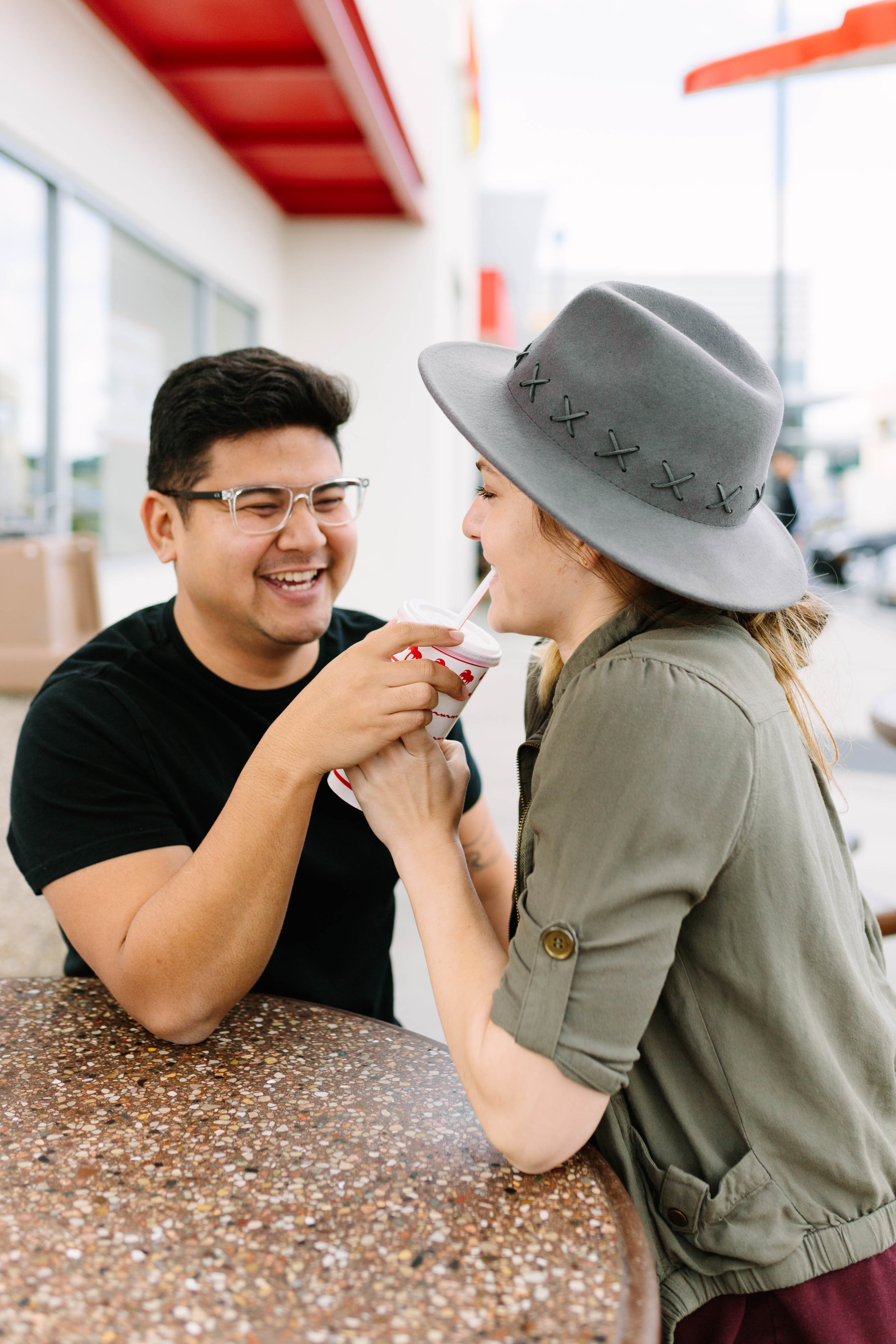 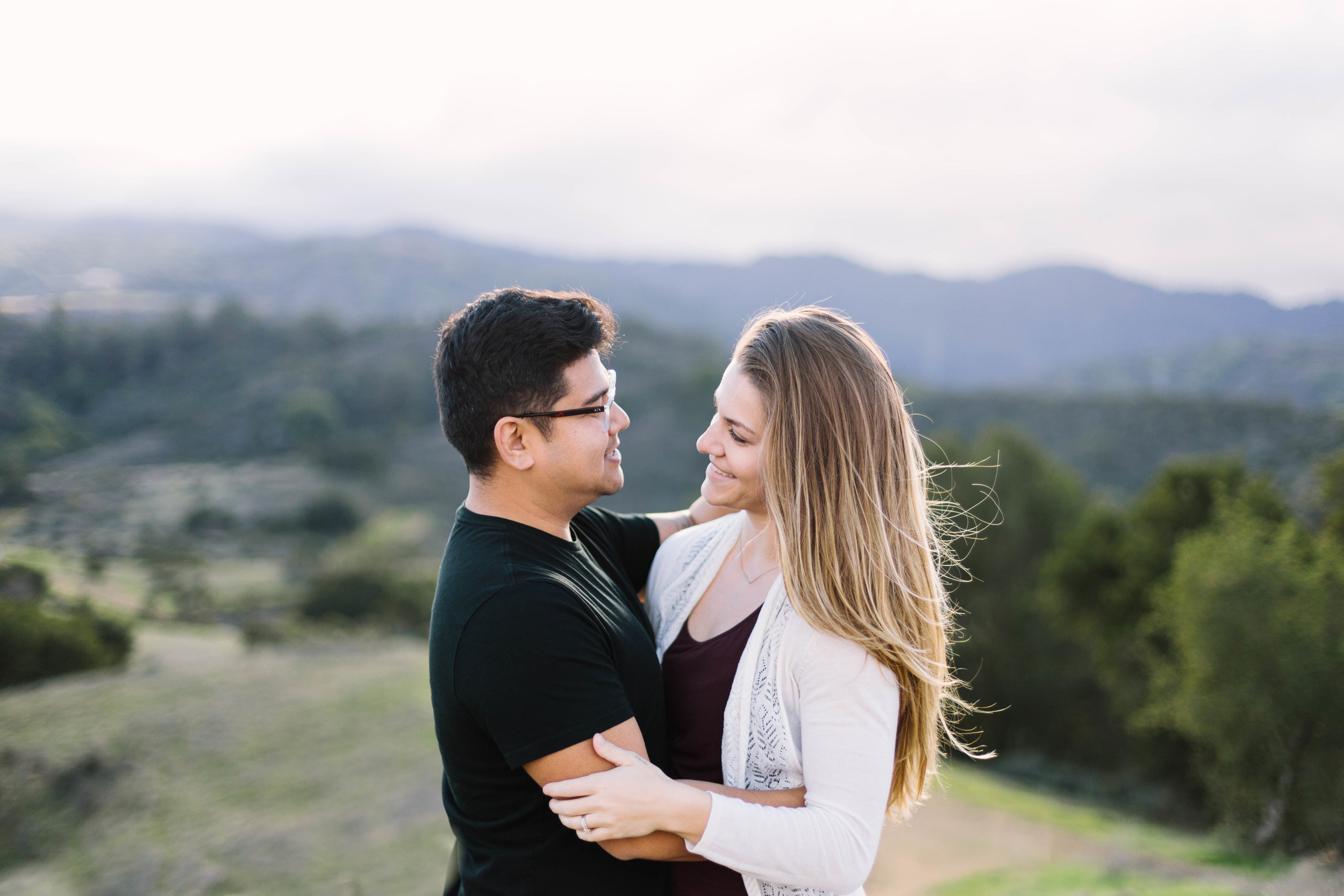 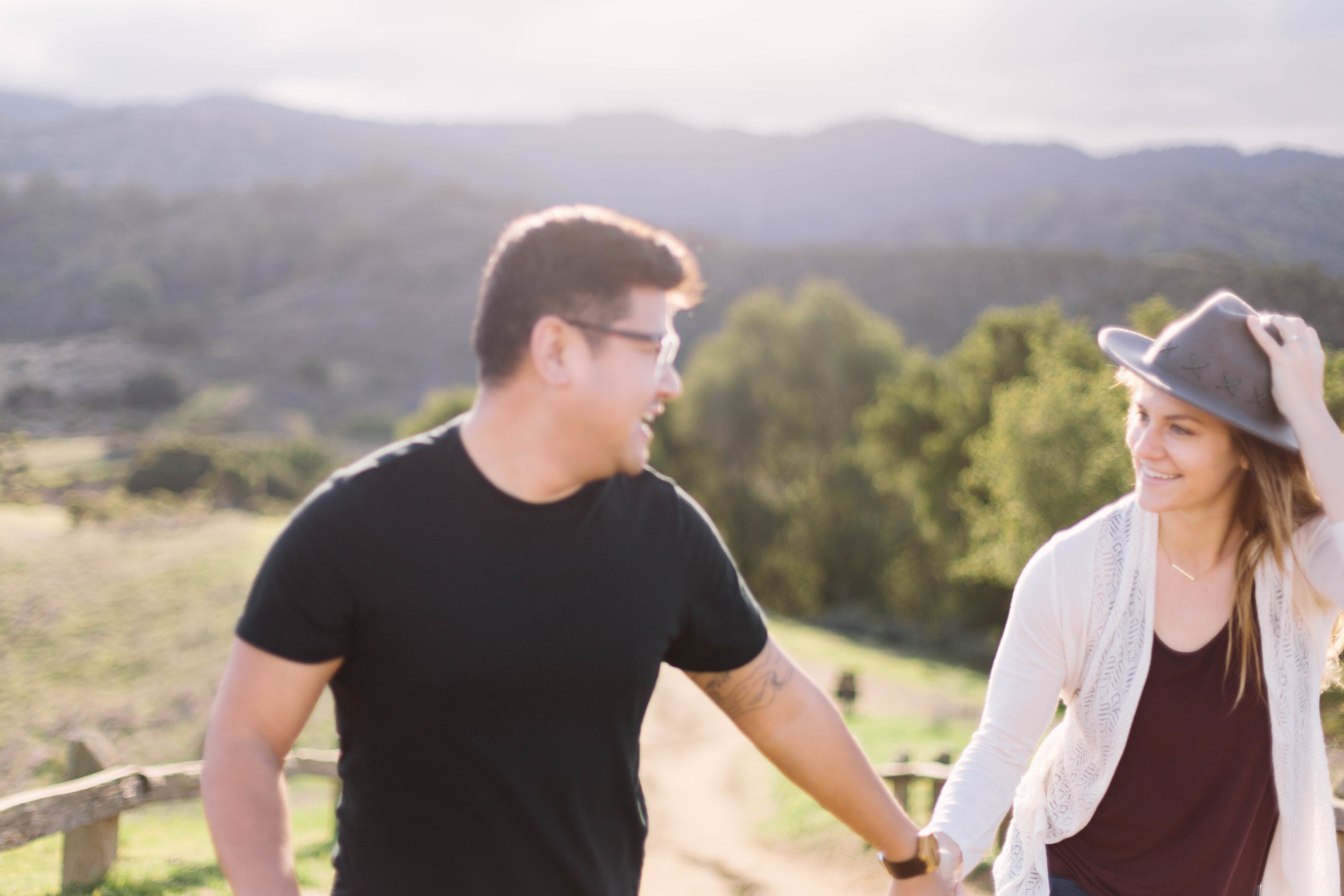 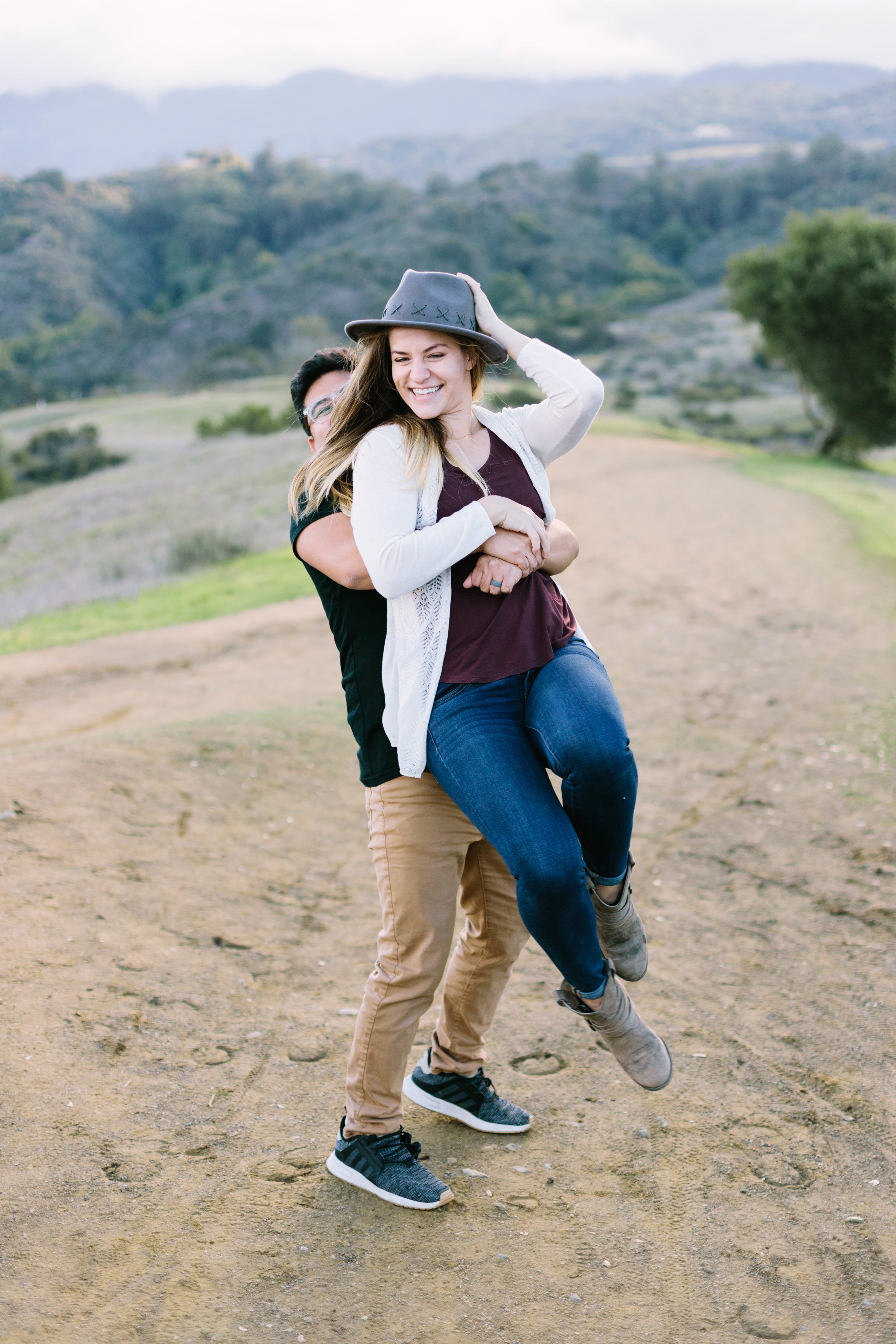 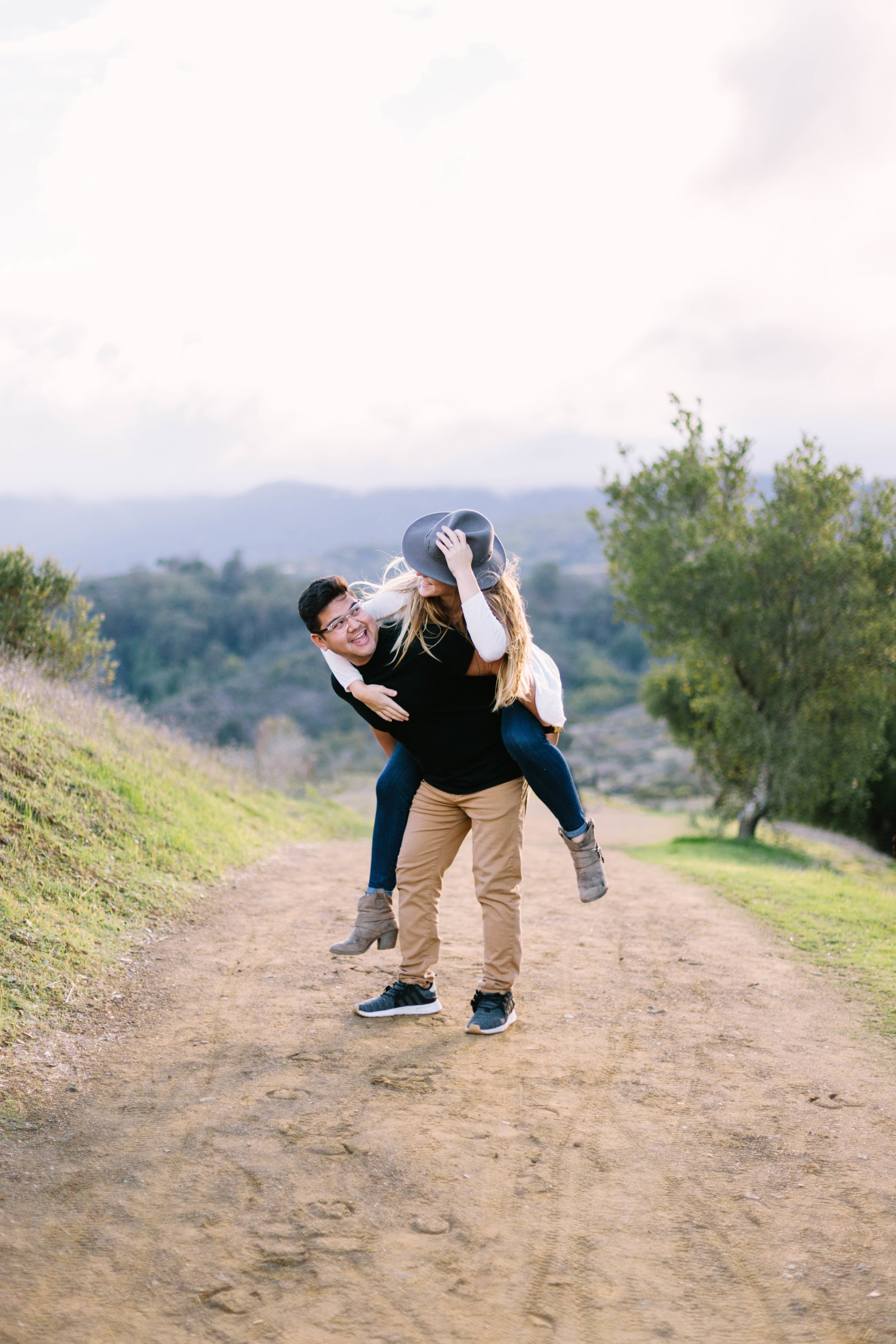 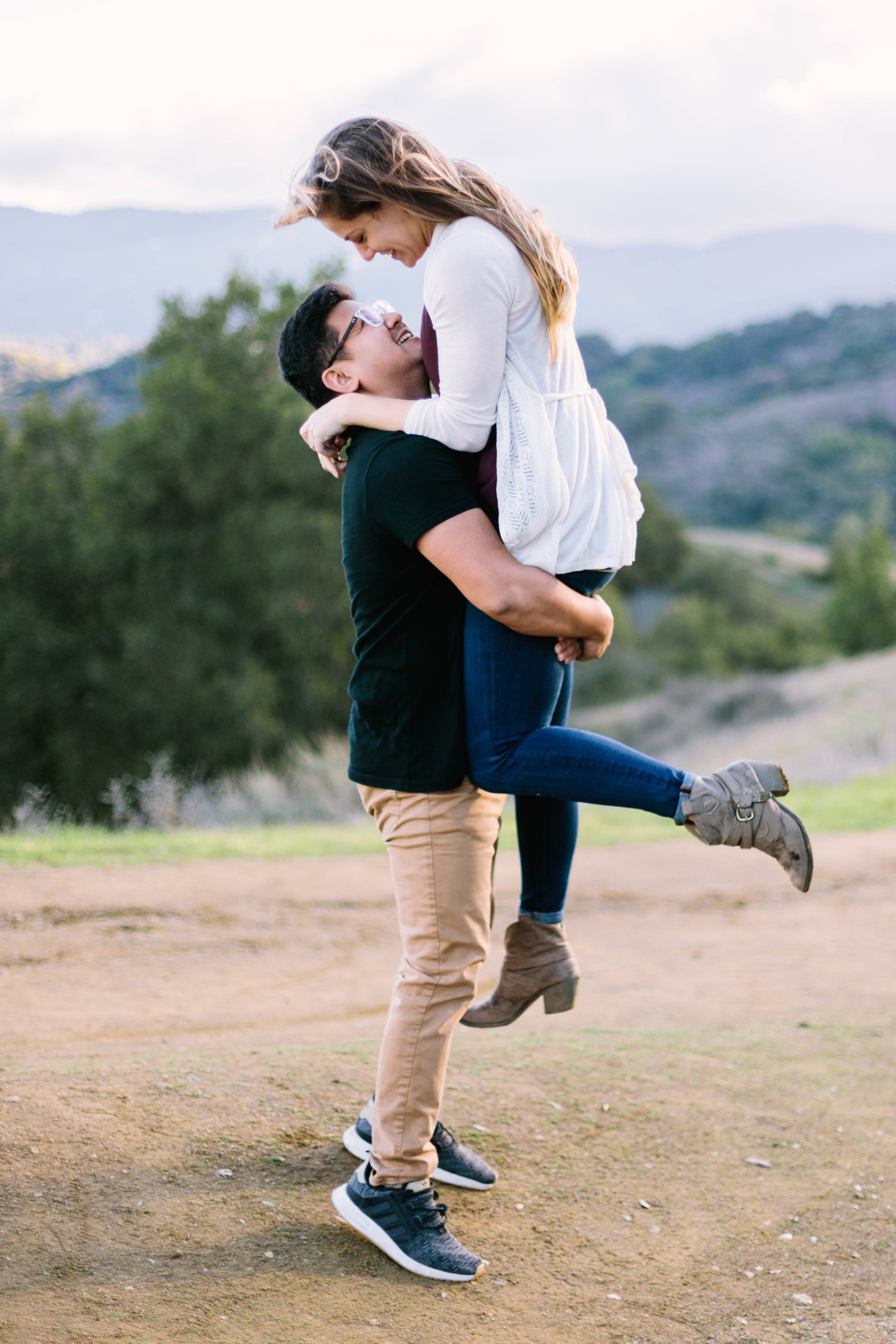 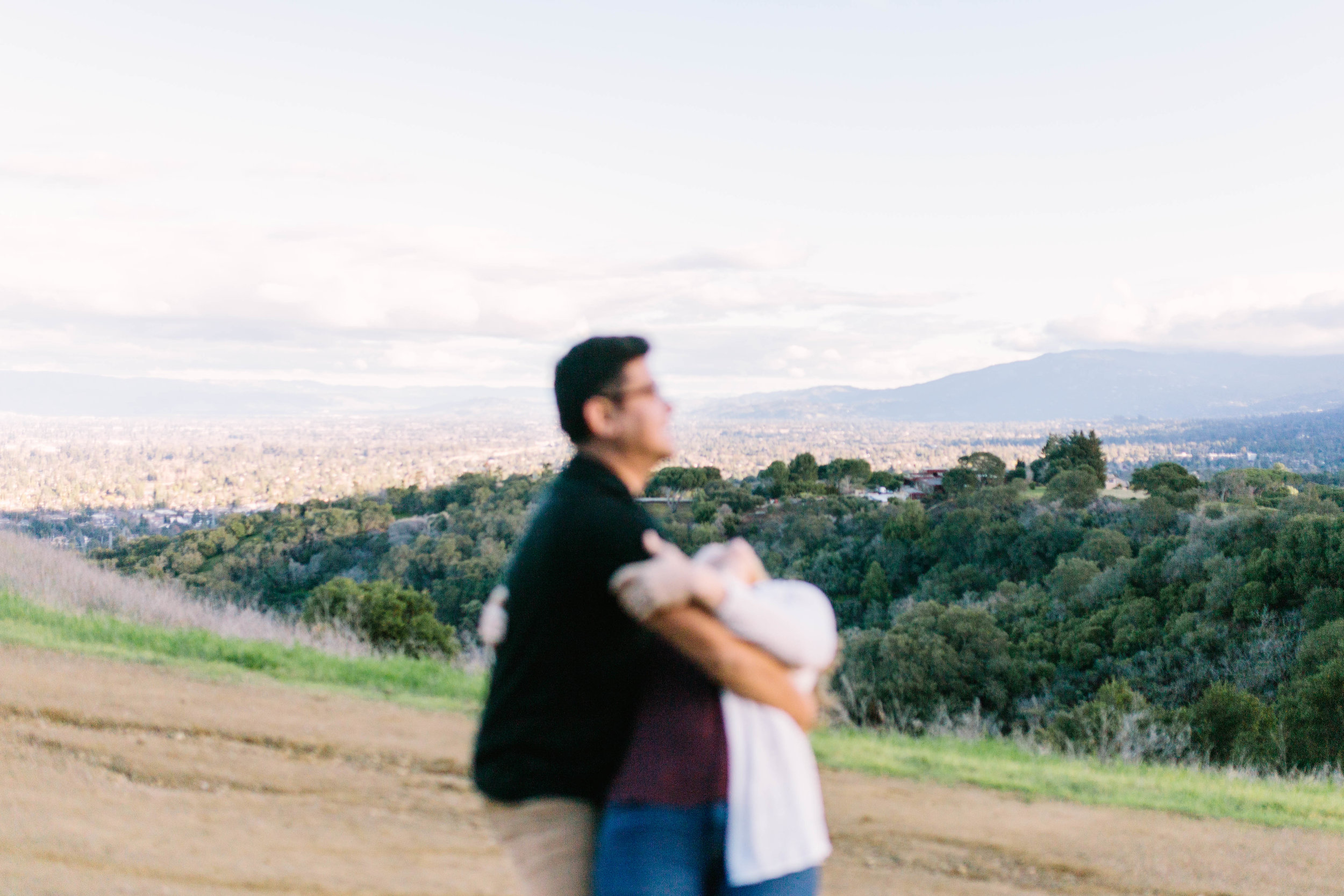 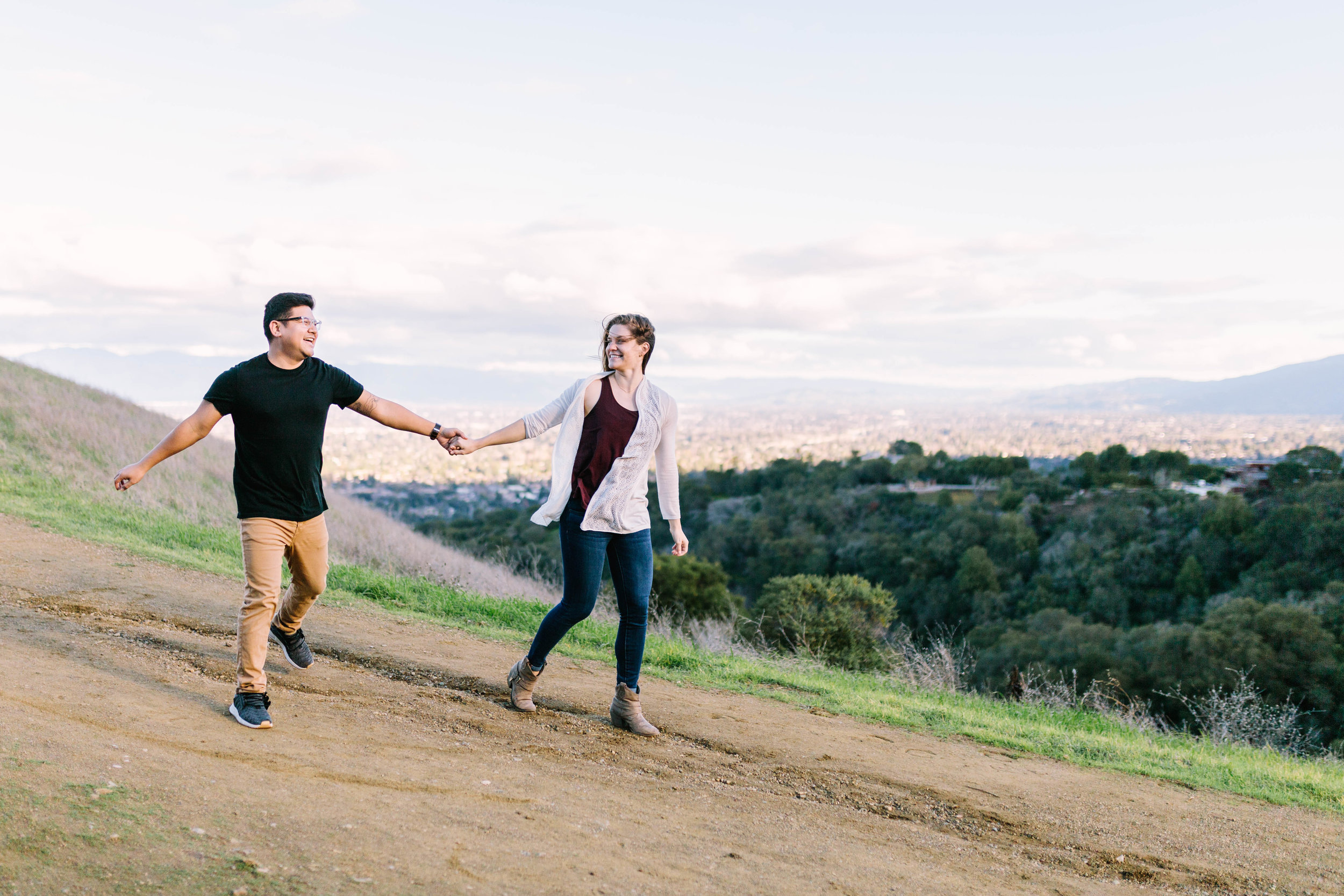 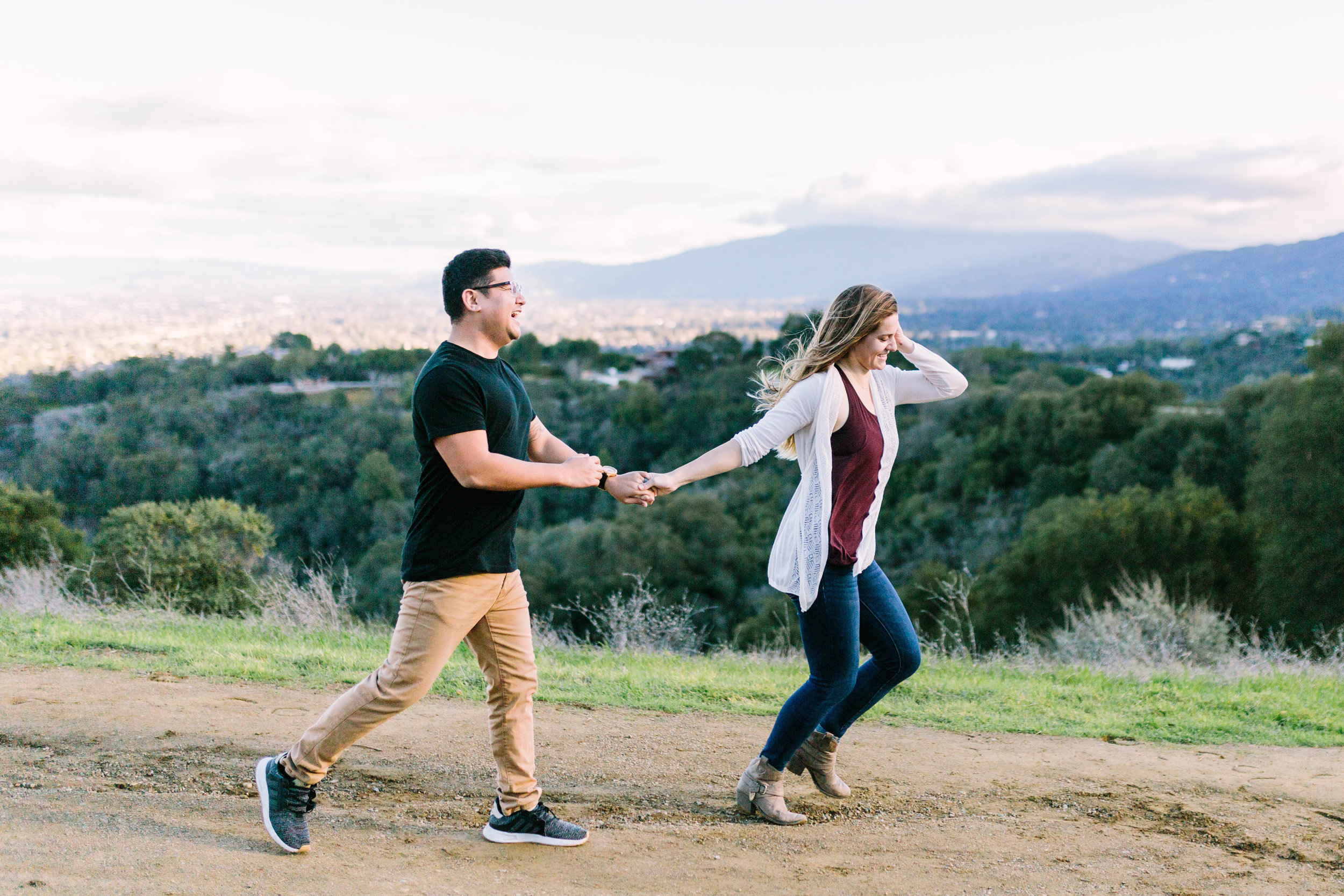 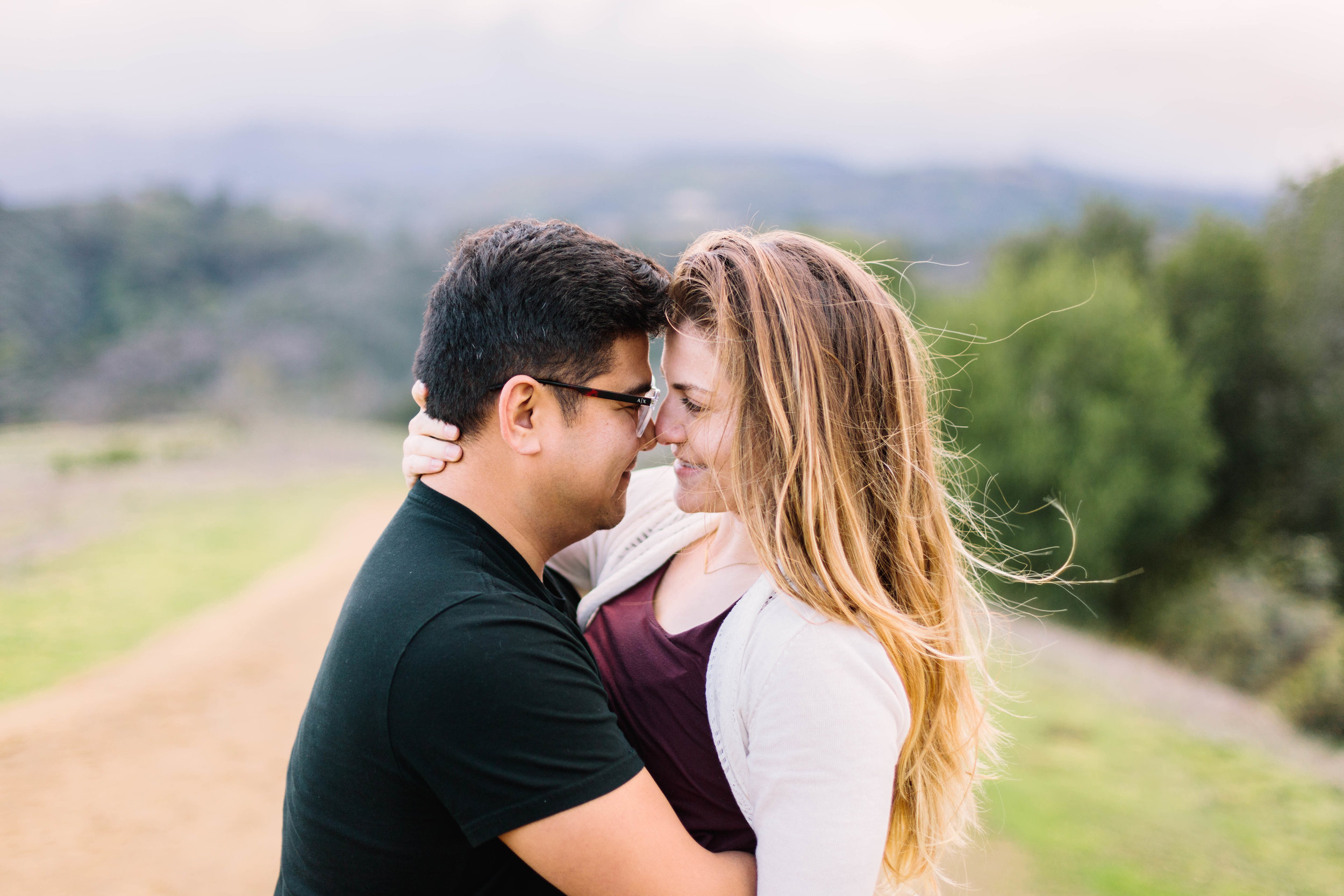 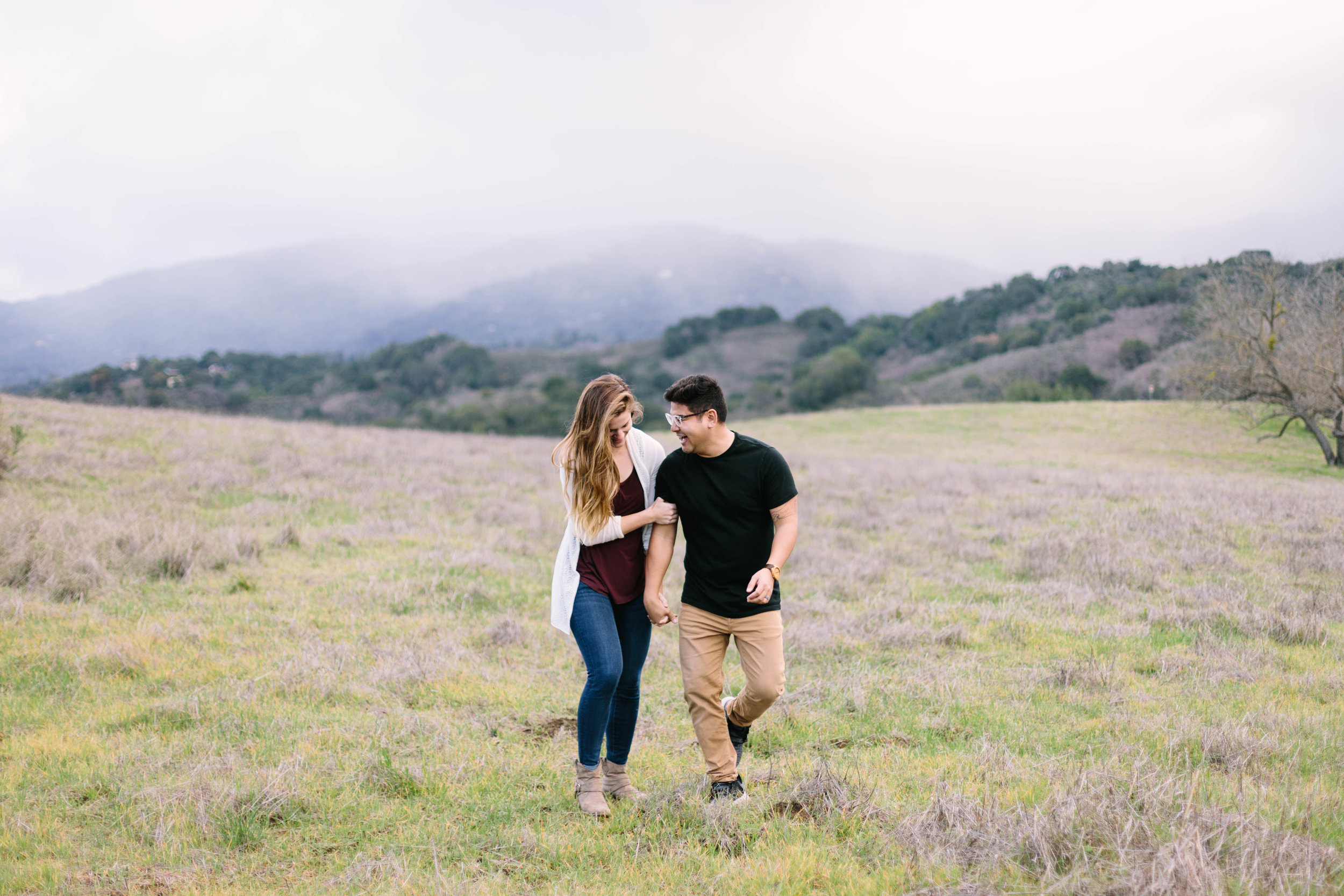 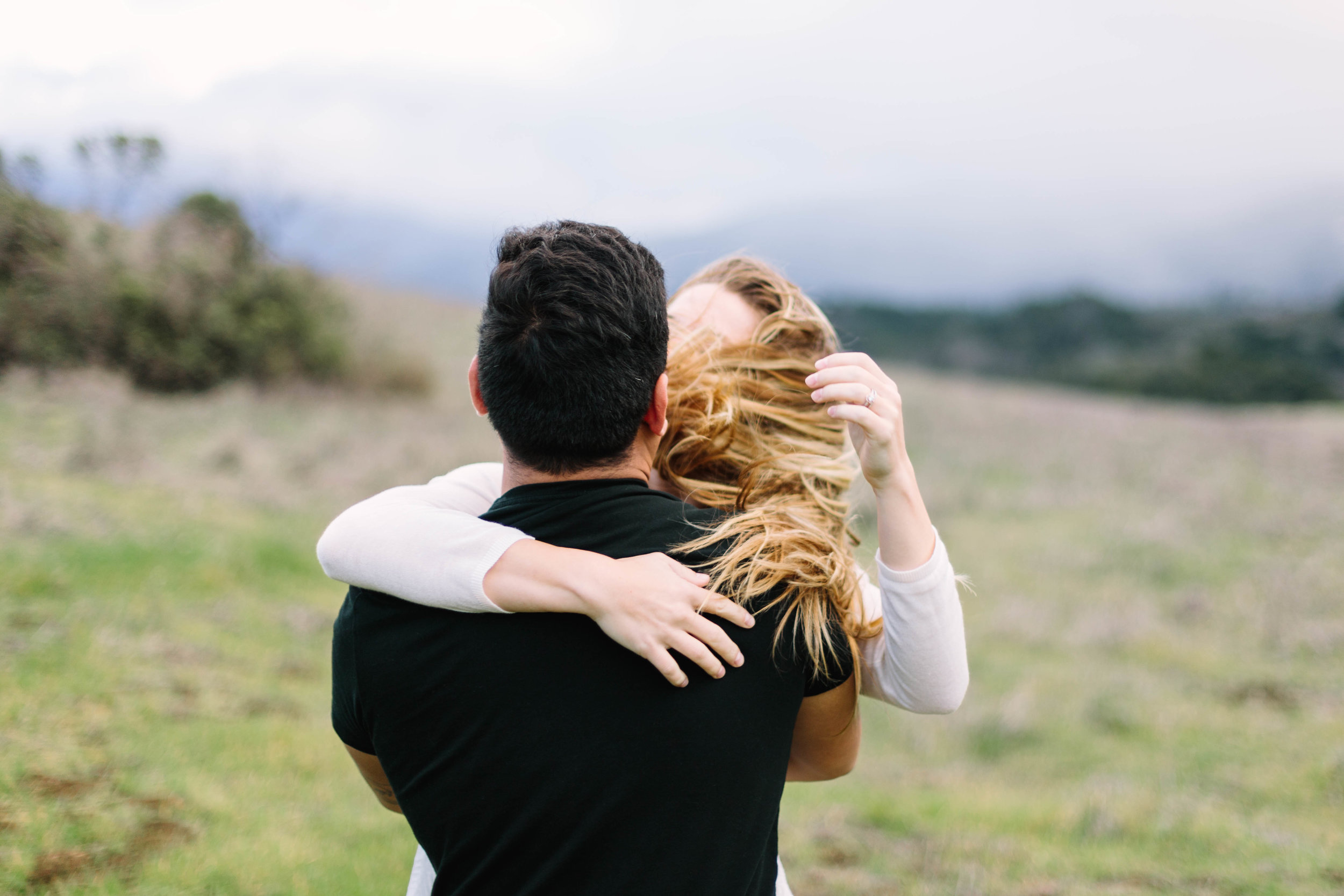 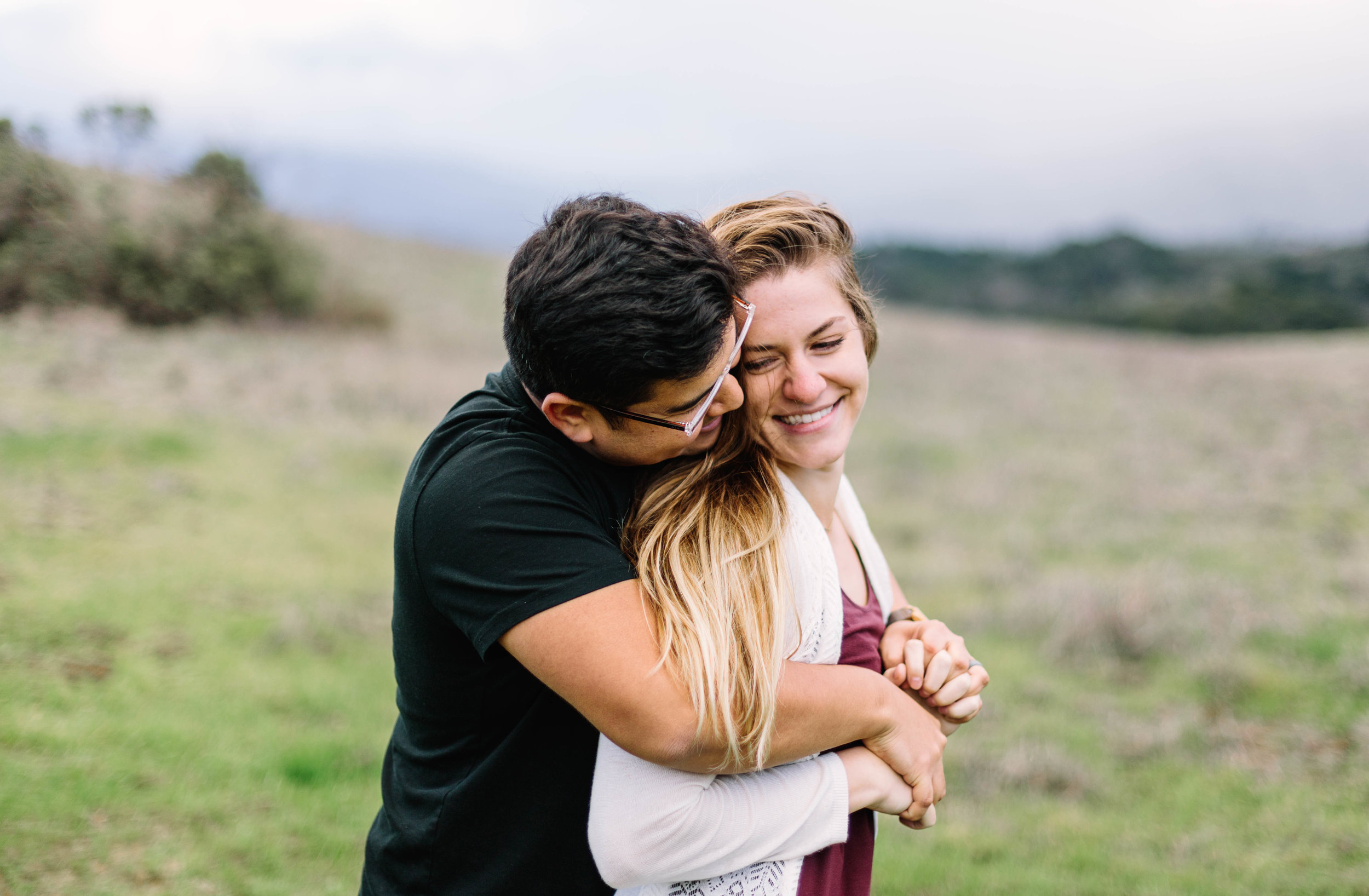 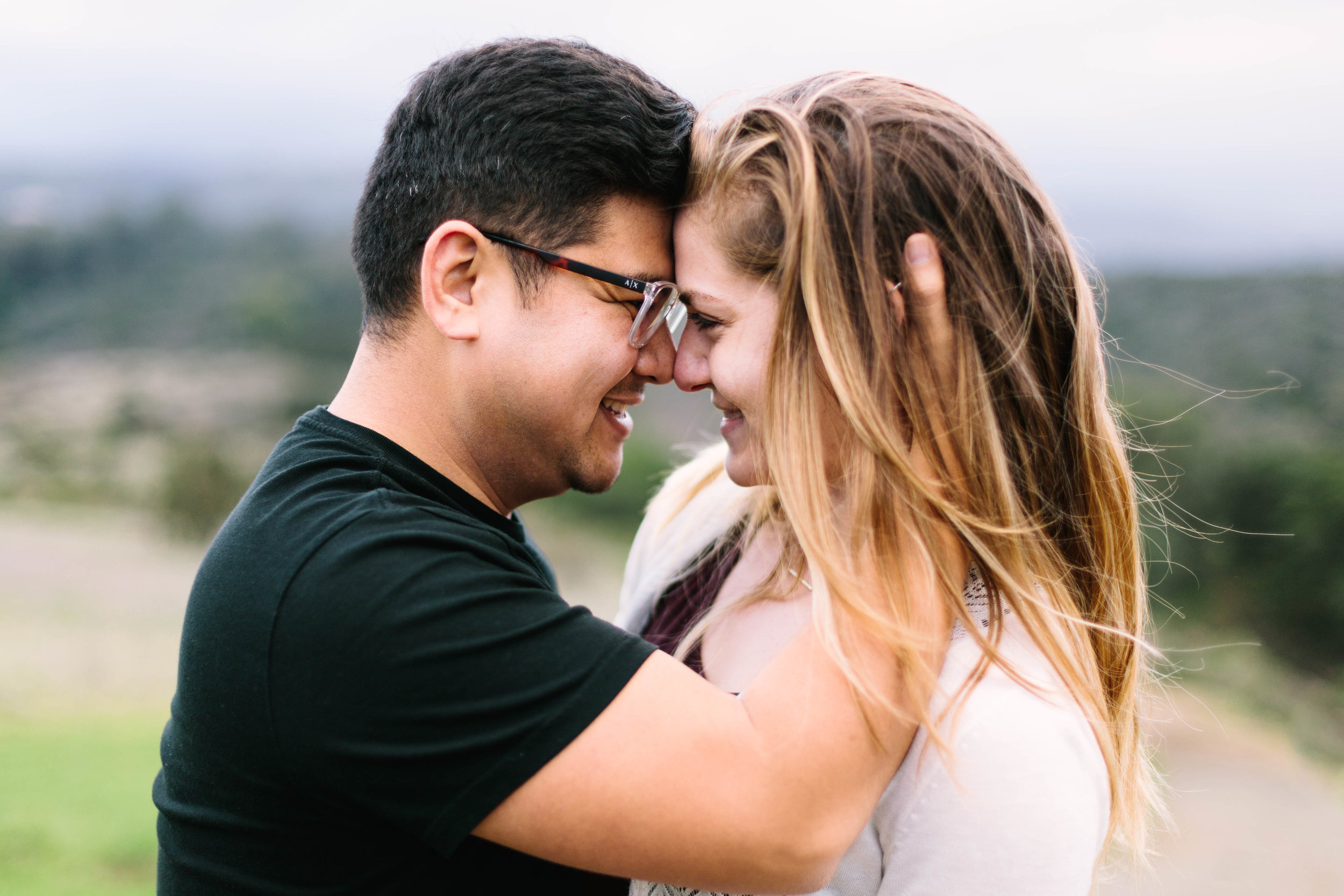 Love my work? Inquire for your own fun couples' session!