Holyoke, Colorado is a beautiful place to take family photos—from barns to fields to dirt roads to lots of cool machinery, there are so many options!

I took photos of Phawn & Coltin’s beautiful, sweet family—their youngest son just turned one so his mama wanted to take some new family photos! We also took photos with Phawn’s parents and brother, so we got some more extended family photos too!

Photographing two little ones outside is a hoot!! To prepare, before the session I asked Phawn what the boys’ favorites songs were, so I brought my portable Bose speaker with me and played Wheels on the Bus and If You’re Happy and You Know it for 1.5 hours!! Fun fact—there are some YouTube videos of songs that are 40 minutes long. Phawn also brought snacks for the boys. She and Coltin also know what makes their kids laugh, such as pulling out the little one’s pacifier really quickly. It’s so amazing to see parents interact with their kids—they know them so well!!!

The red barn on the property was so cool and unique! We considered taking photos in front of some big grain bins but Phawn visited her dad’s friend’s property and decided to go there—I LOVED it!! The inside was also awesome! The boys watched the football game on the big TV and found a huge stash of toys, and naturally a toy truck was the toy of the evening. There was also a chicken coop! The boys heard some roosters so we went over and peered in and saw them run around a ton.

One lovely nice thing about being in the country is that you can take pictures on dirt roads! And no cars will drive by! If you did that in Denver you would probably get honked at, if not something worse! And with the sun setting, we had some beautiful golden light. Is there anything better??

At some point I’d love to photograph the milky way out here—since Holyoke isn’t super close to a big city, you can see so many stars. I want to learn about astrophotography and capture it!

I hope you enjoy these pictures! Also, isn’t Phawn’s hair AMAZING?? The way it blew in the wind is ridiculously beautiful. And the boys’ clothes are so cute—I love when little kids wear sweaters!! As I went through and culled all the photos, I just smiled because this family is SO CUTE!!! 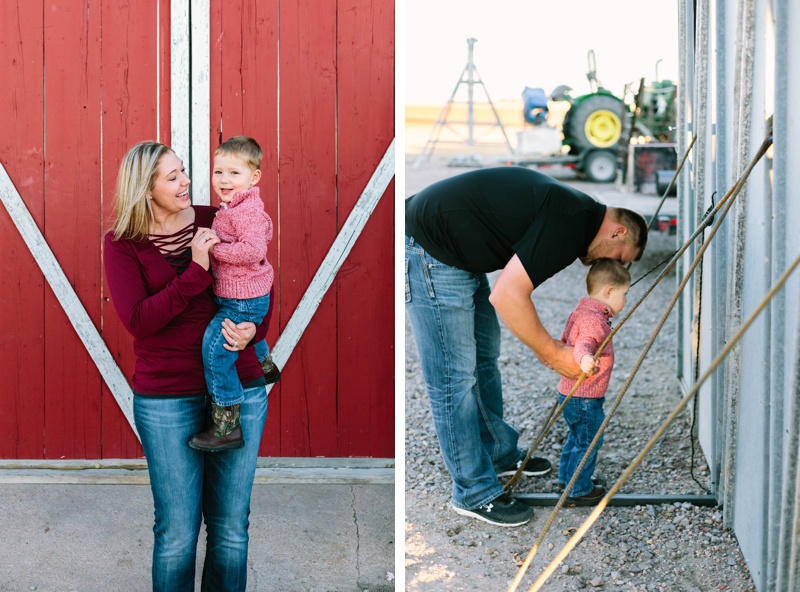 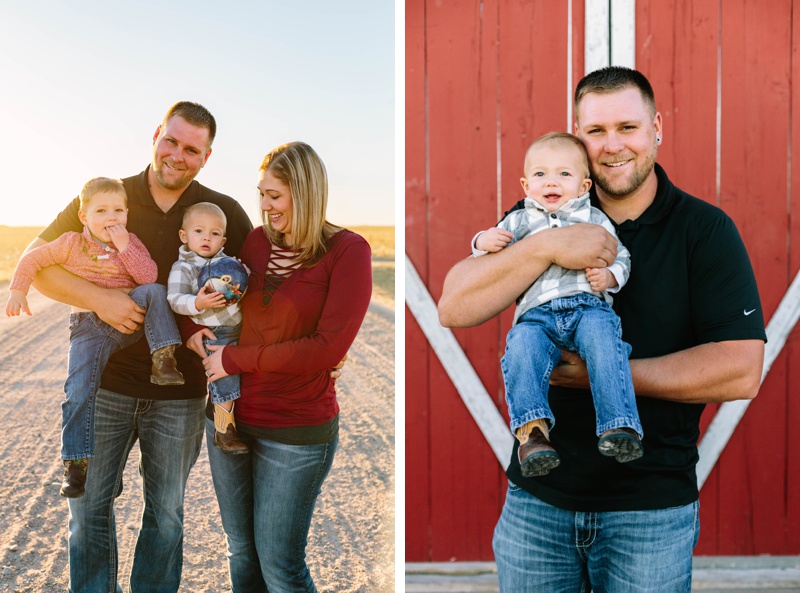 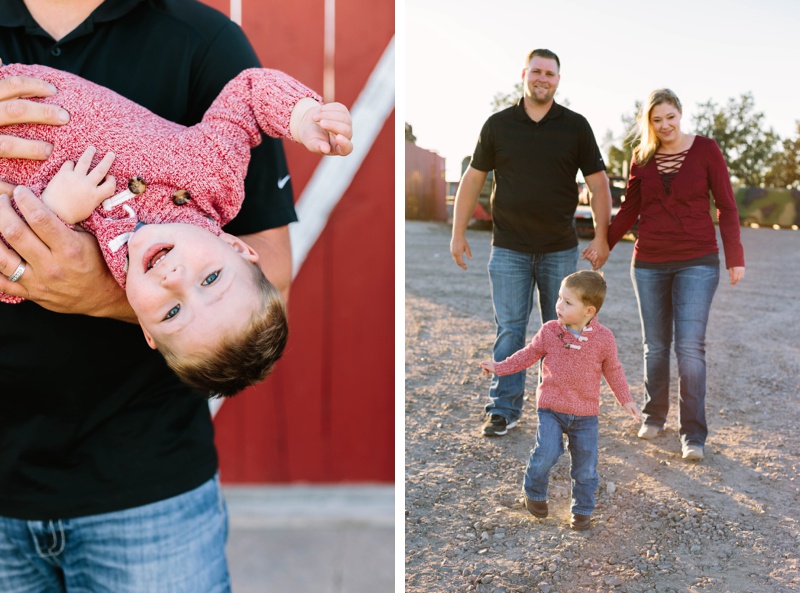 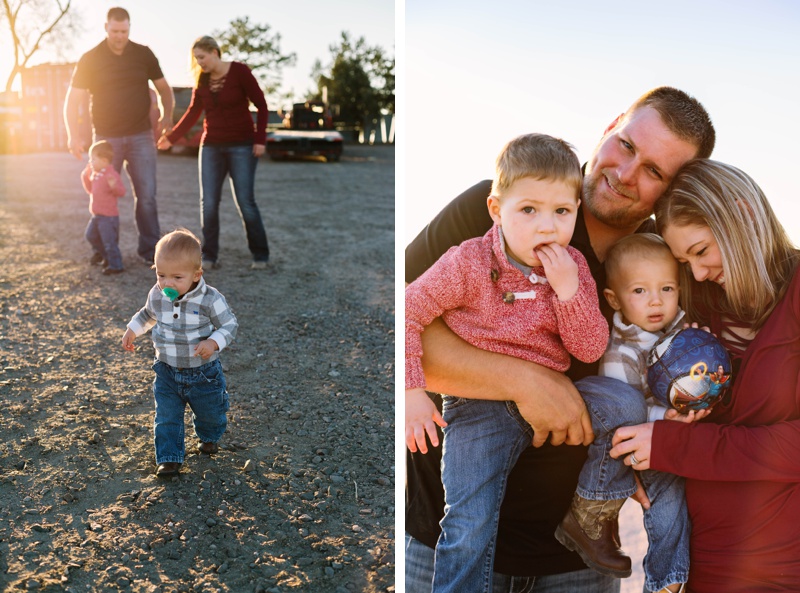 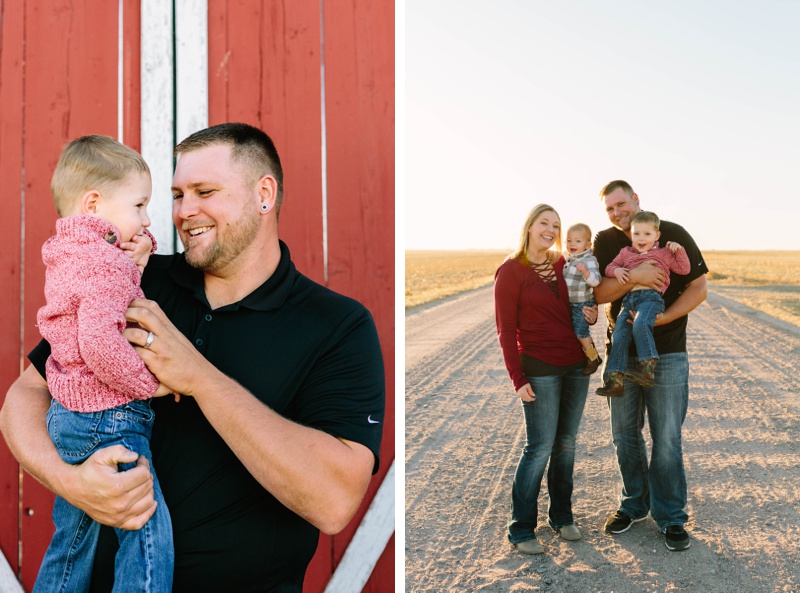 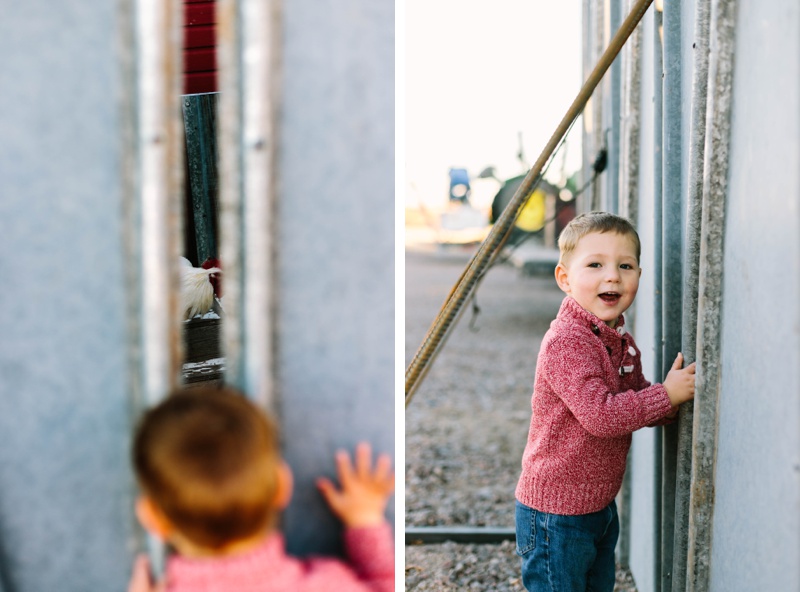 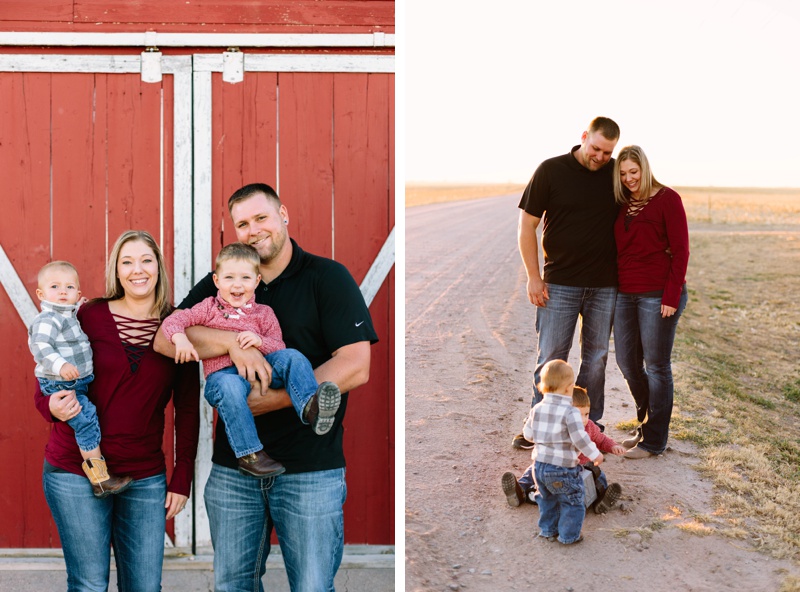 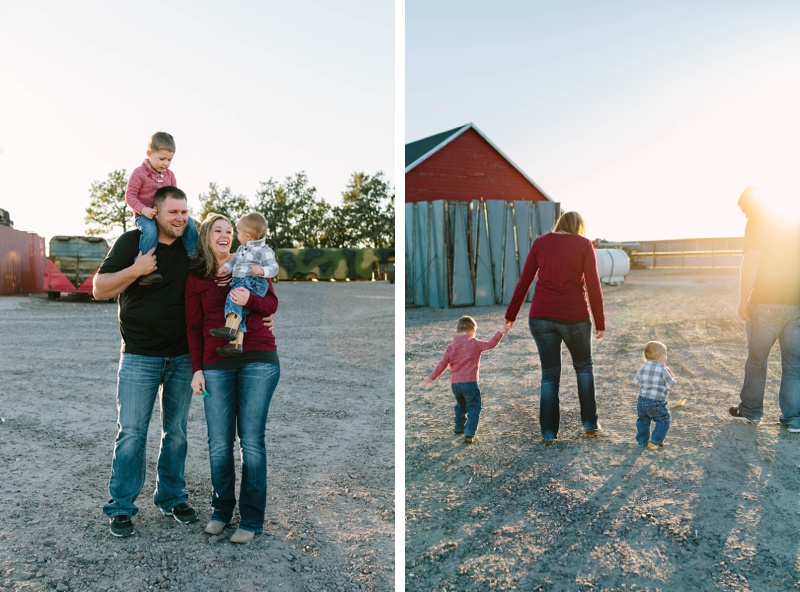 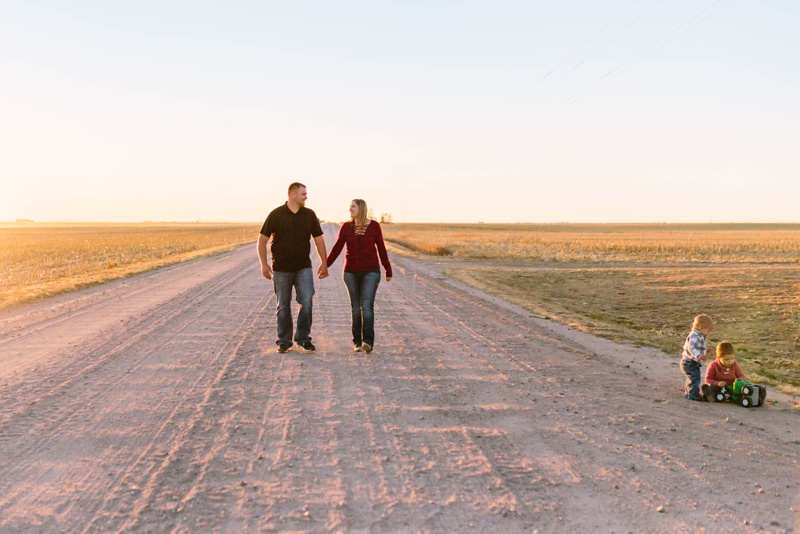 Love my family work? Inquire for your own session!