I had an awesome vacation in Playa Flamingo in the Guanacaste region of Costa Rica in early August! It’s on the northwest side of Costa Rica on the Pacific side. We stayed at Casa Playa Bonita, which backed up to the white sand beach!

I am loving the idea of only bringing my film camera on personal vacations. I’m not getting paid to take pictures, I’m not promising anyone perfect photos to frame—I’m just trying to capture moments in time with my friends and family, so it’s okay if they’re a little imperfect. There’s also a limited number of frames on my rolls so I can’t have my camera out all the time (I love pictures though and am such a ham that I would be 100% cool with anyone else having their camera out the whole time). At times I feel a little pressure to get the “right” moment since you can’t just take a bunch of photos, but it simultaneously gets me in the mindset of just being present and being okay with missing a moment. The point of a vacation is to rest, spend time with other people, and have fun, so even just a few moments captured can be a good reflection.

I love beach vacations because I like slowing down and not having something to go to or do every hour. The whole vacation was perfect! We jet skied, boogie boarded, swam in the ocean and the pool, read so much, played games, took a sunset cruise, kayaked around the bay, and then later in the week we went to Rincon de la Vieja National Park and rode ATVs and horses, and zip-lined. It was such a good combo of doing stuff and resetting.

Here are some film pictures from the vacation! Can you spot the tiny ant carrying a leaf, Austin kayaking, a monster going through the waves? On one night the sunset was so red and intense that it cast a pink glow on everything—you can see that in the picture where we’re eating dinner at the table outside!

All pictures scanned by The Find Lab and shot on Kodak Portra 400 film. I used a great sekonic light meter and a regular old canon rebel 35 film camera. One day I might upgrade my film camera but if it’s for personal use, I think this is fine 🙂 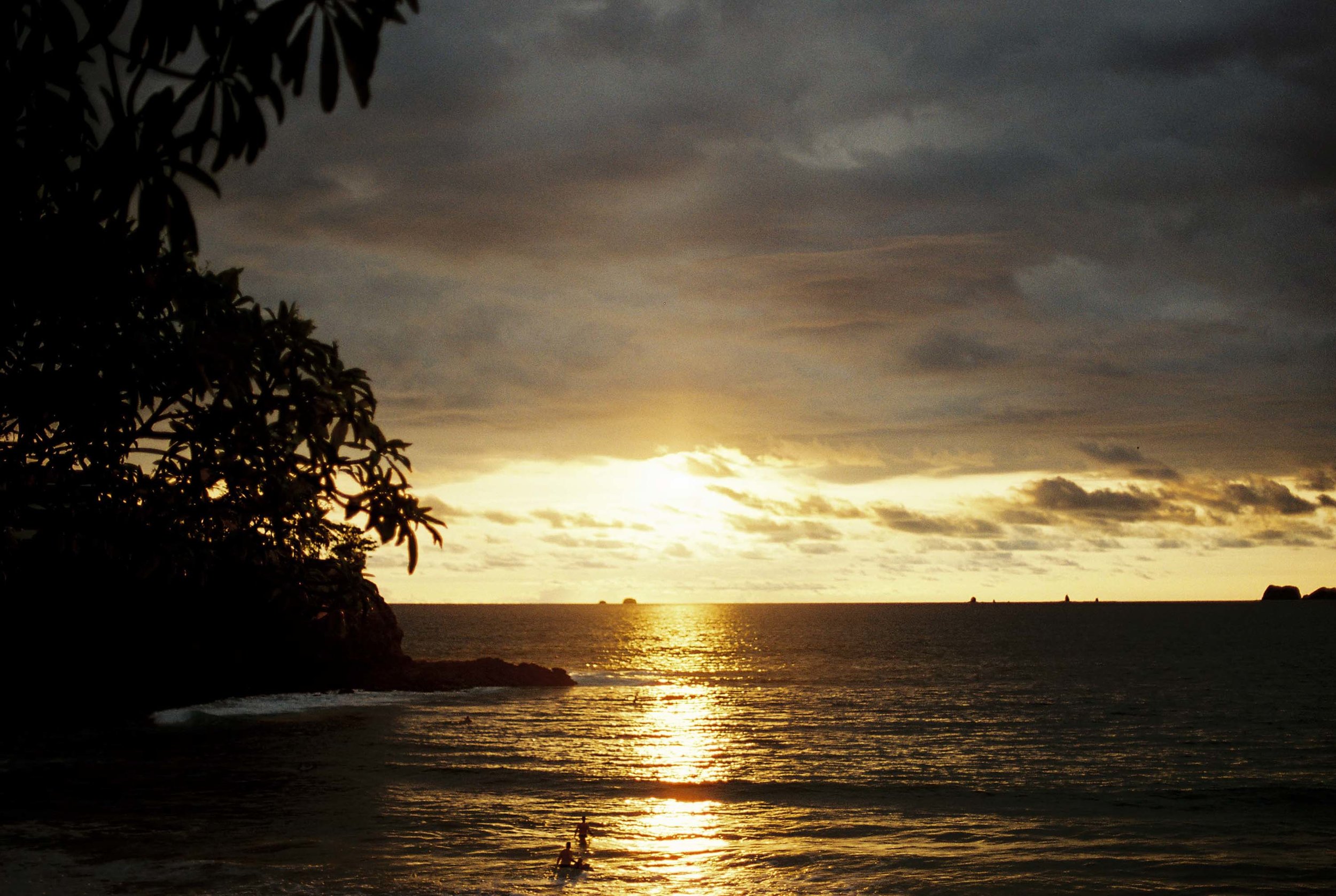 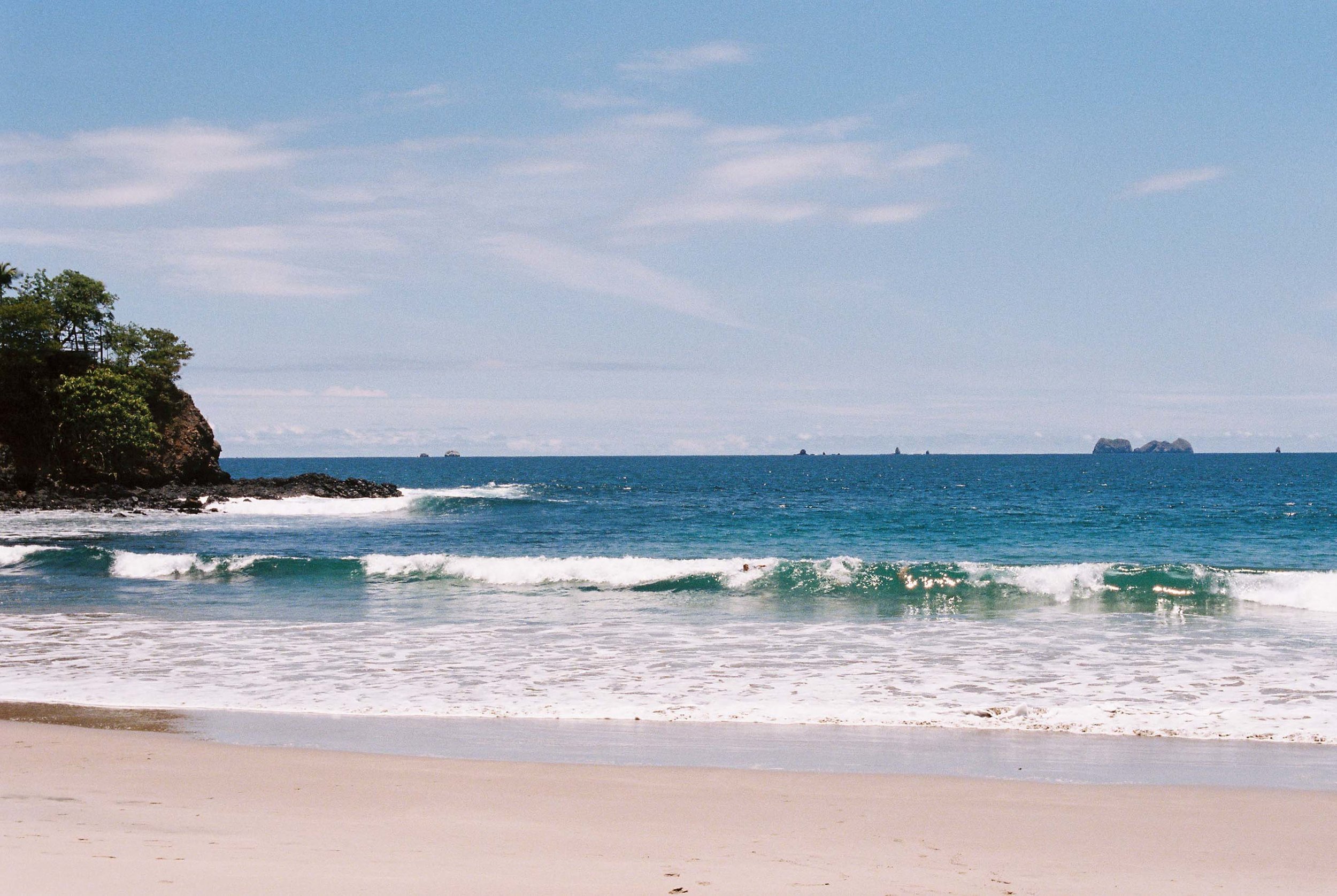 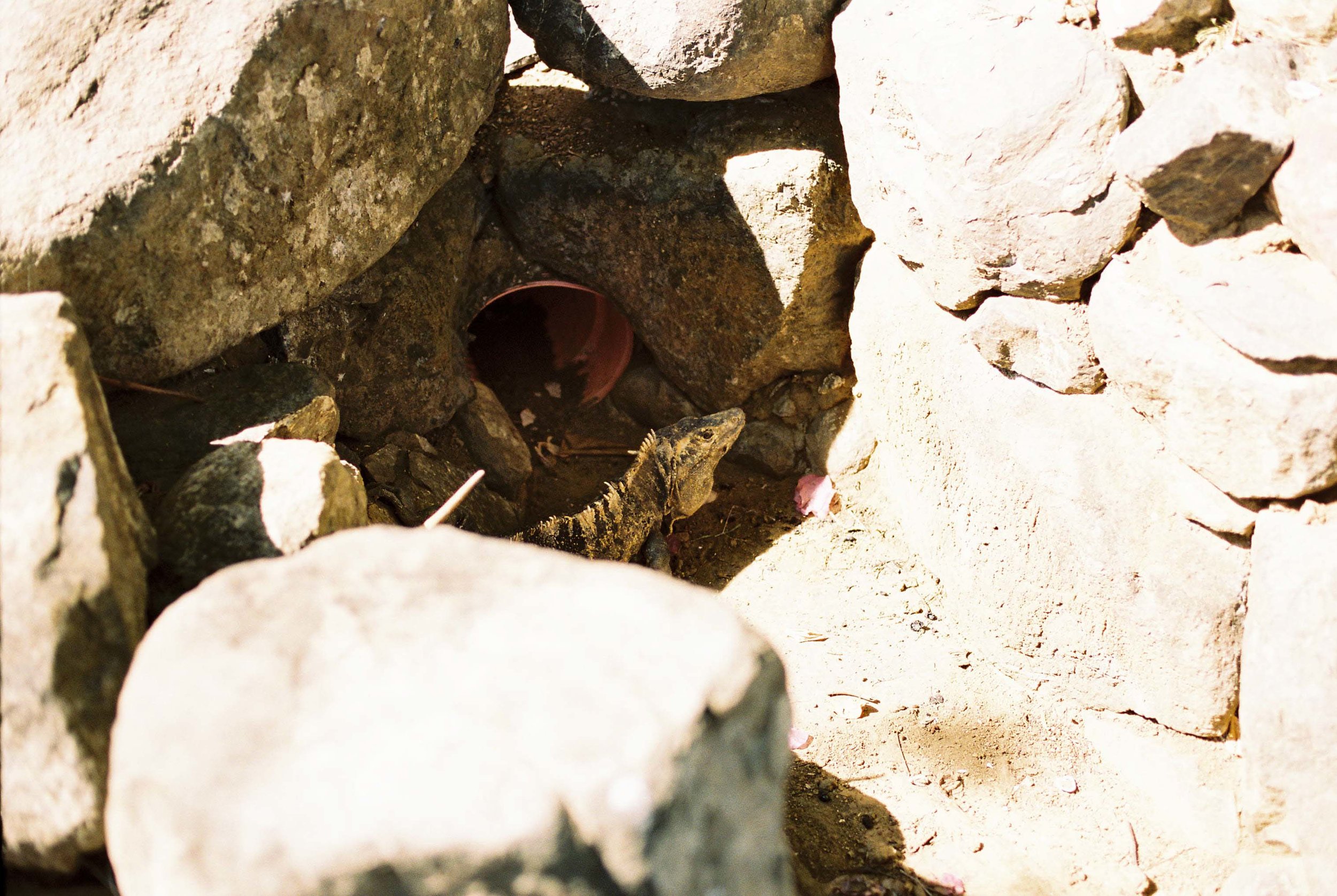 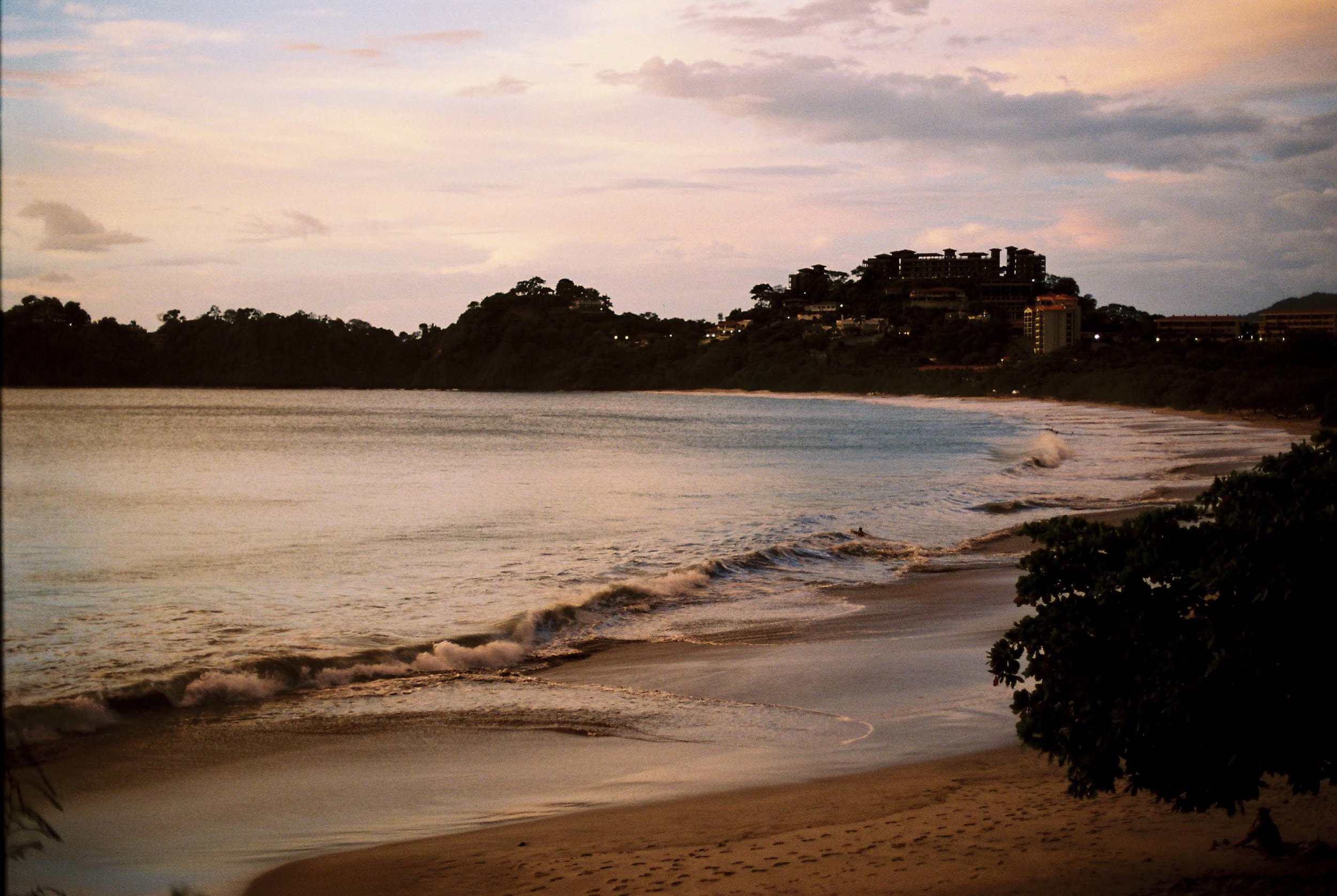 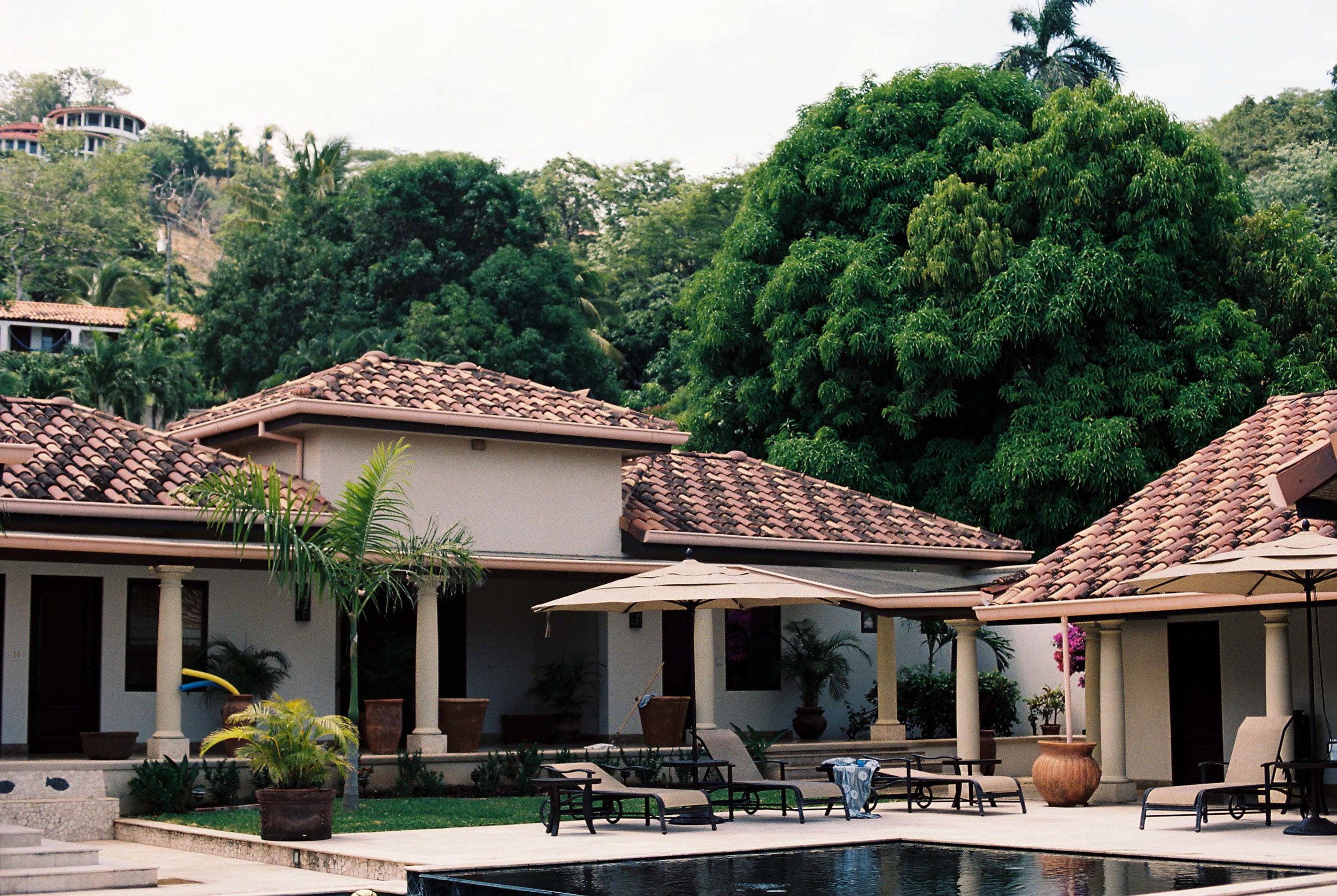 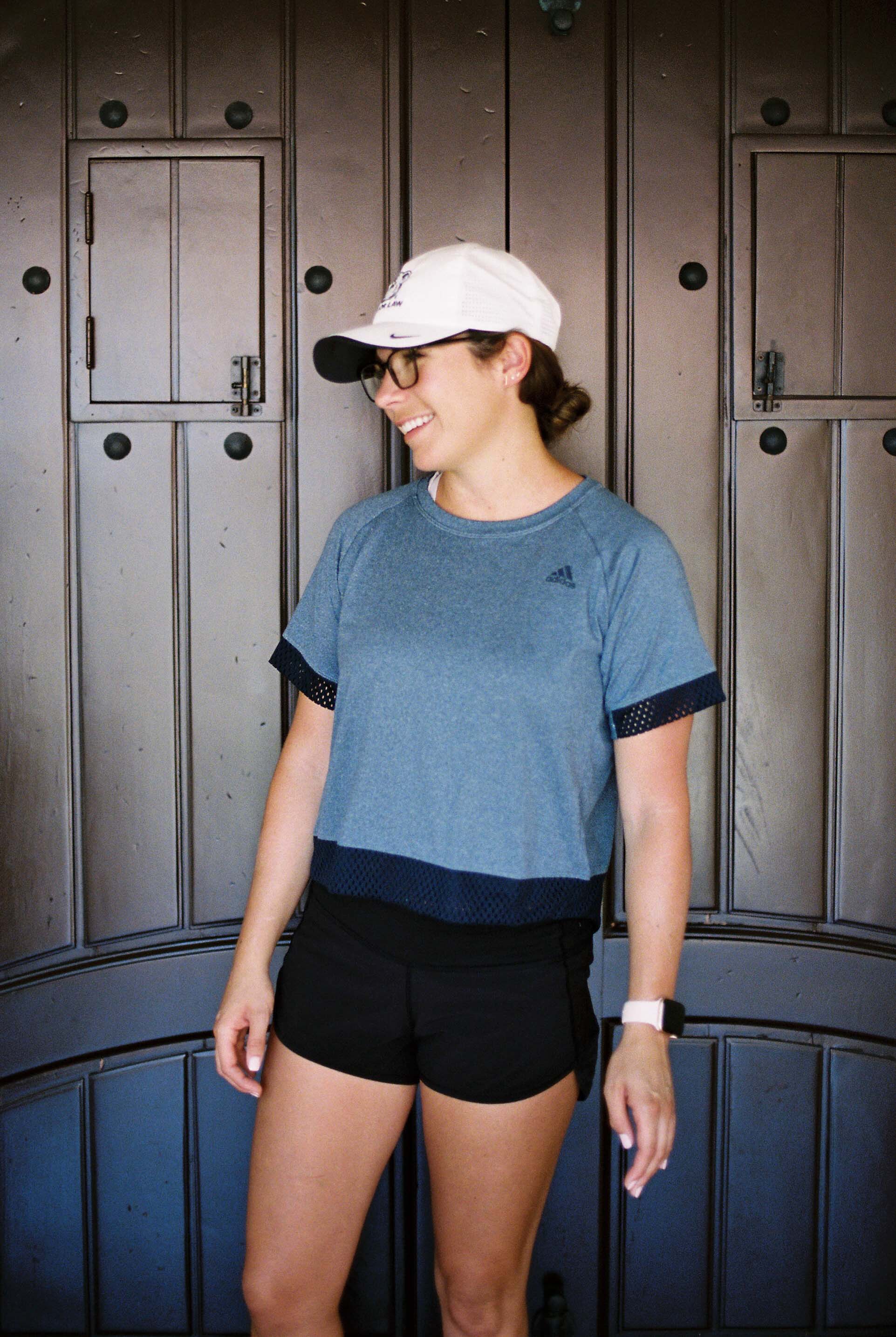 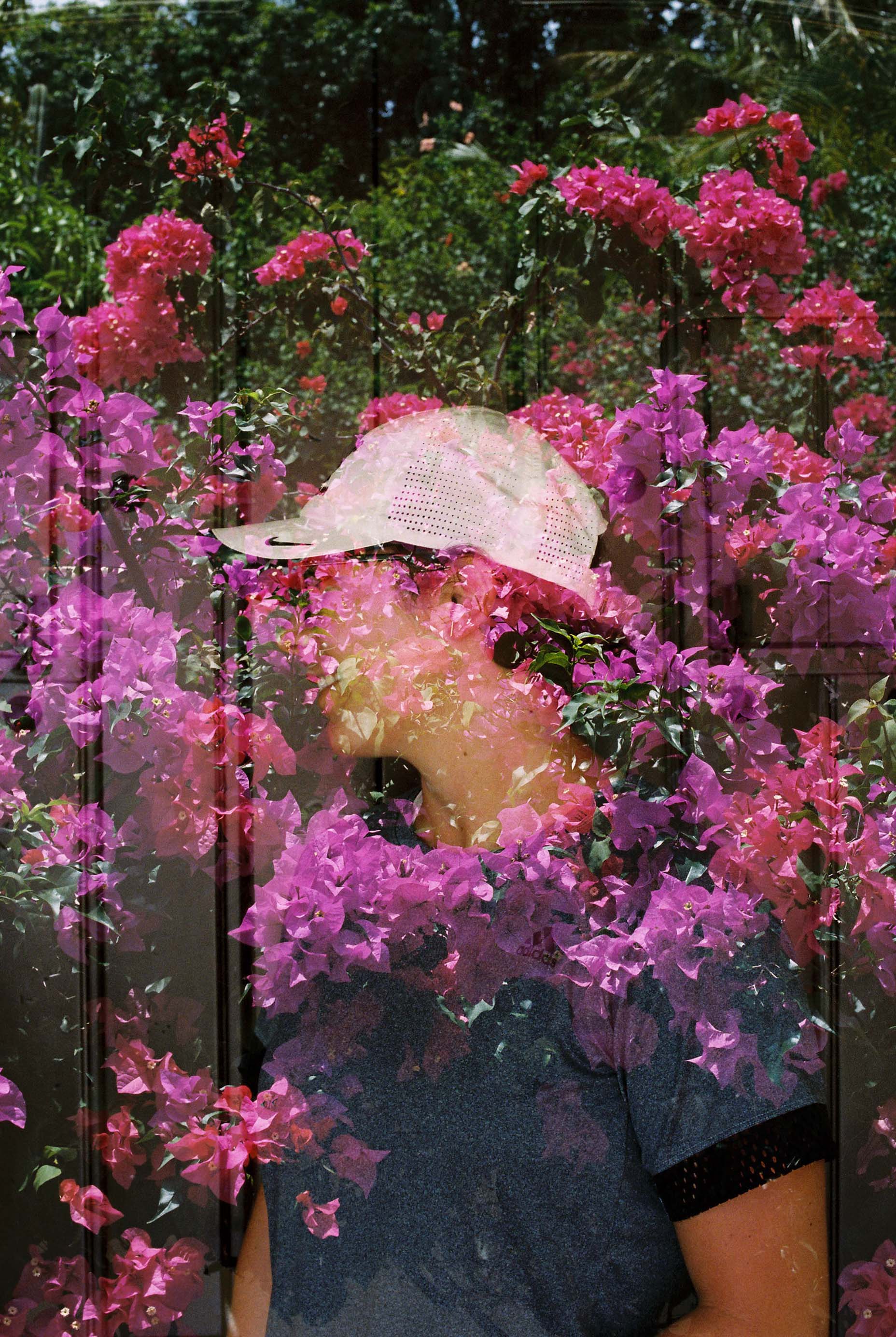 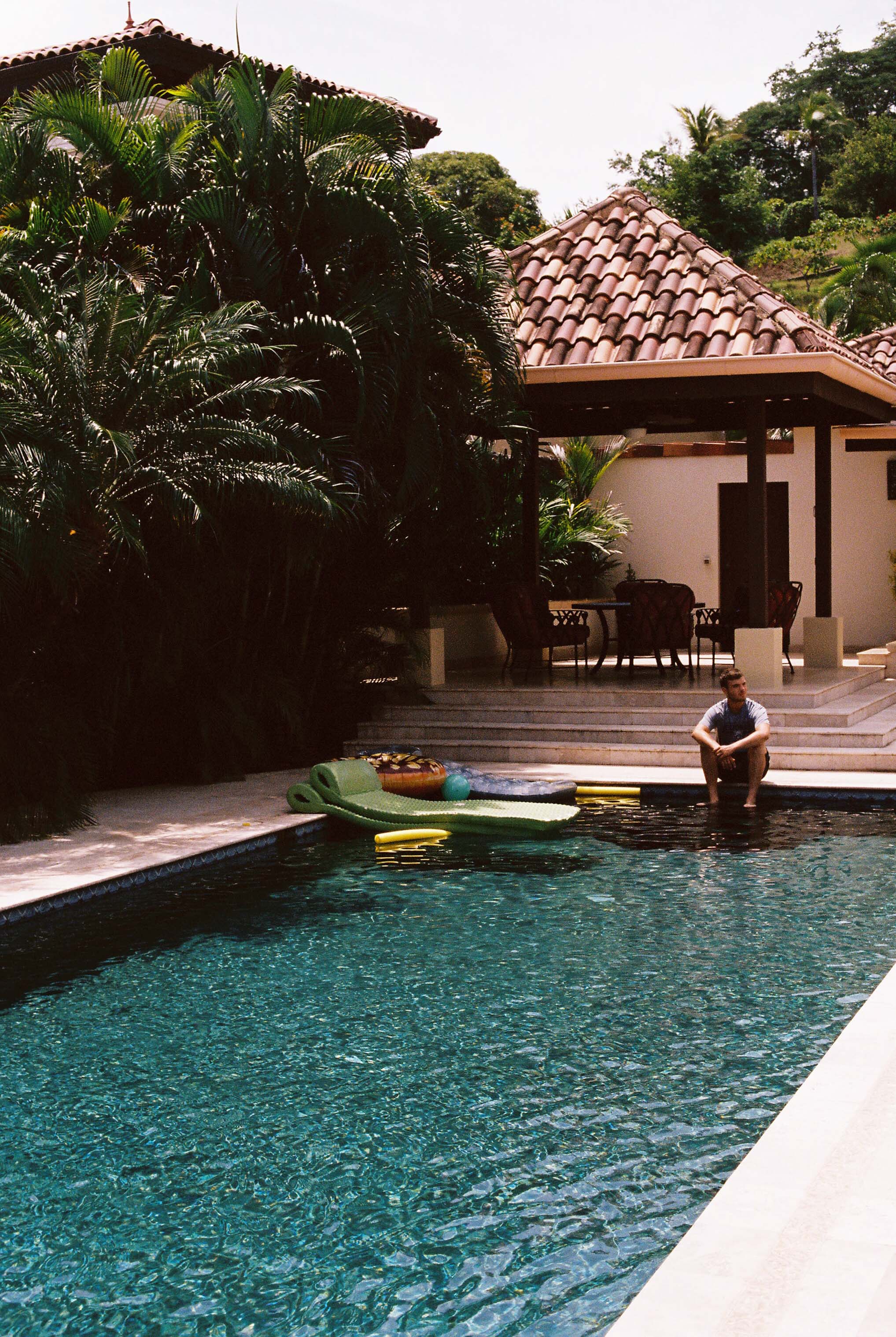 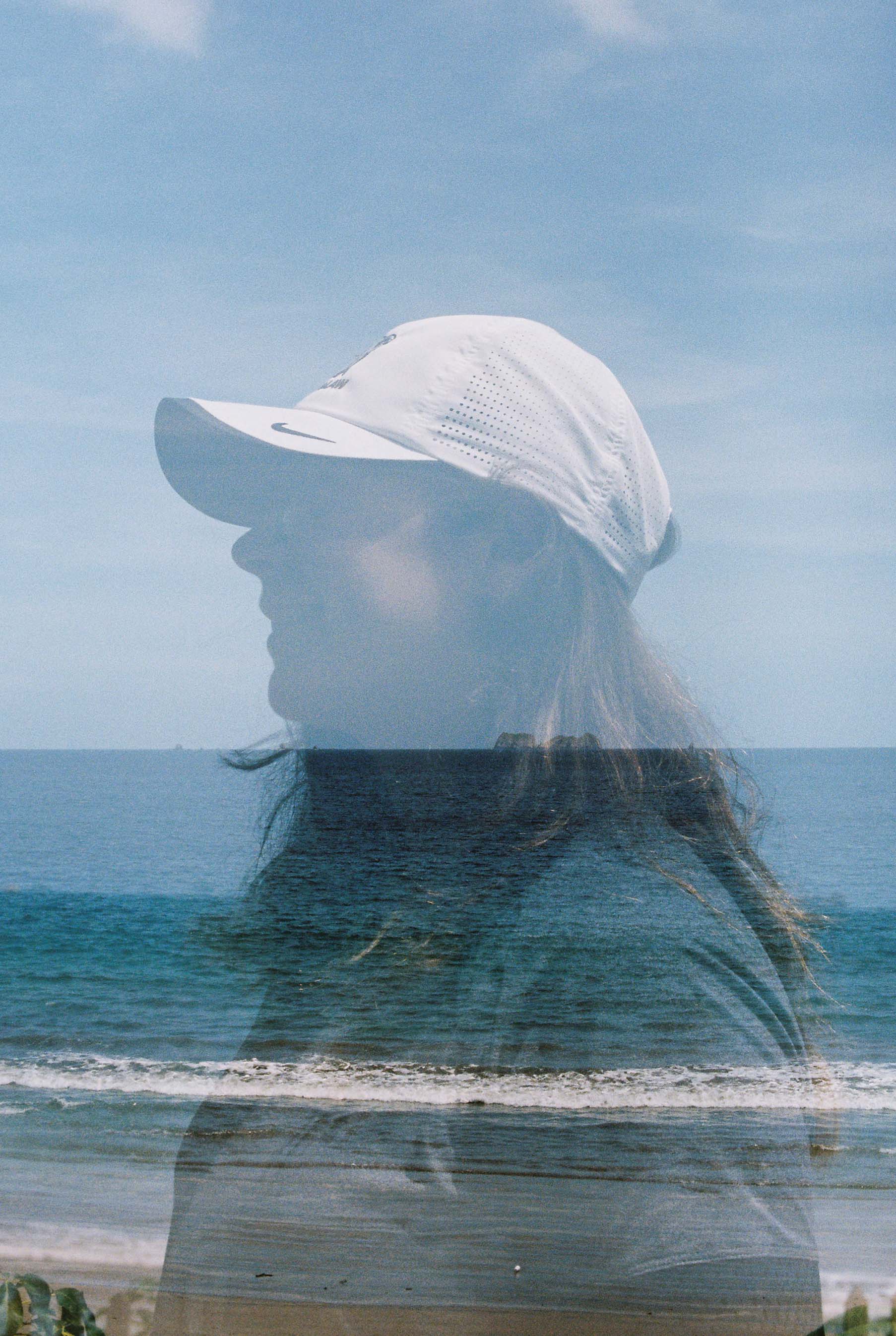 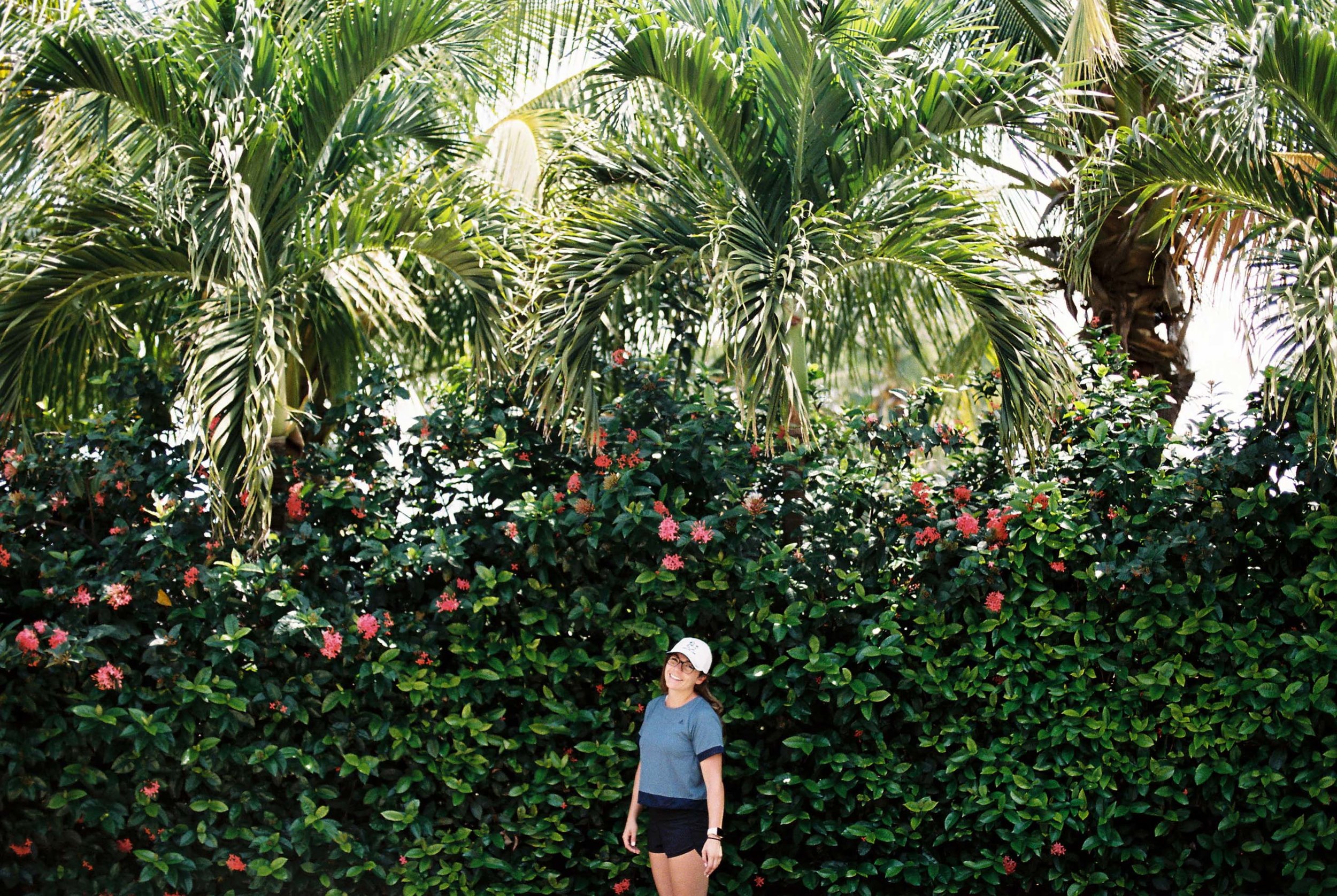 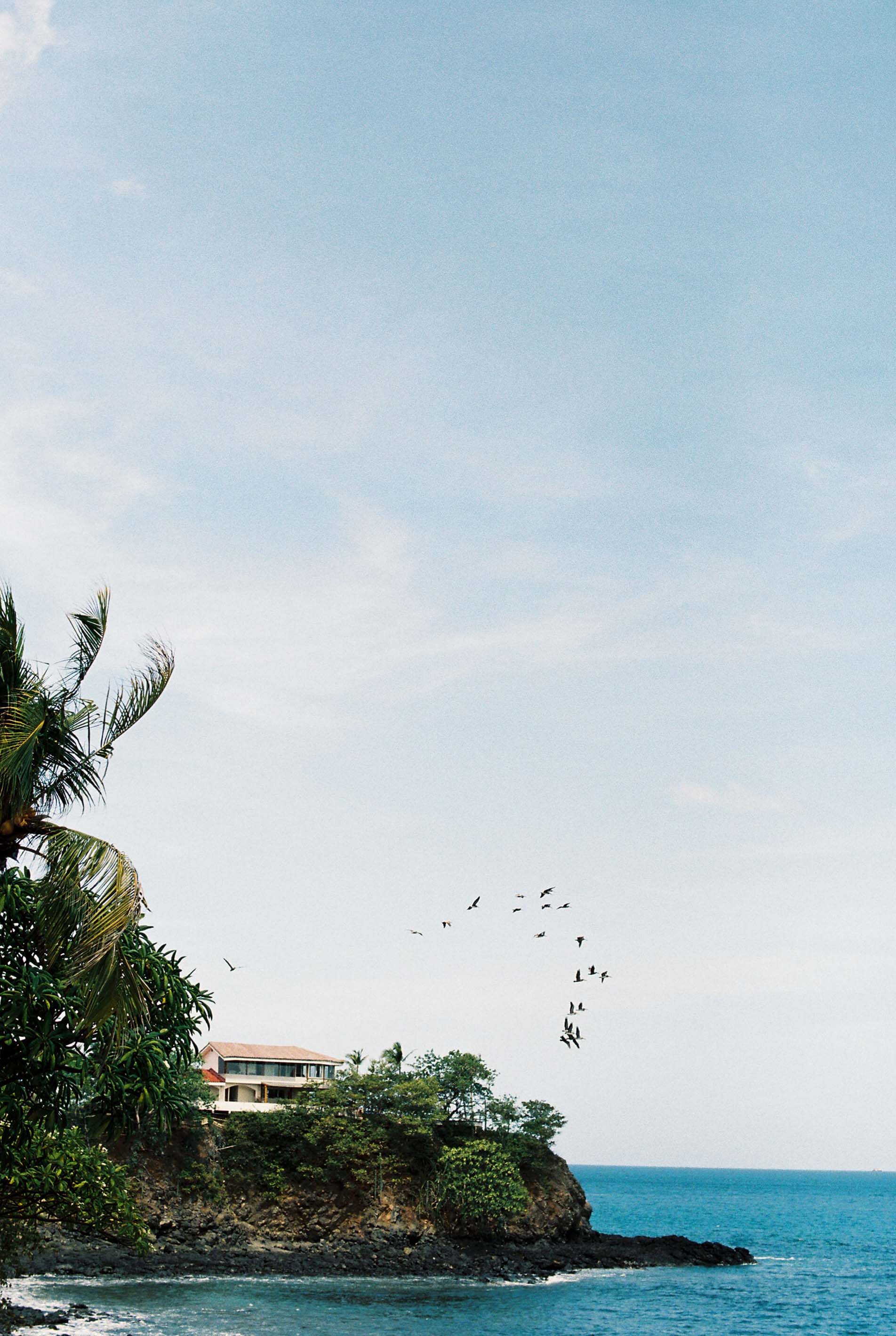 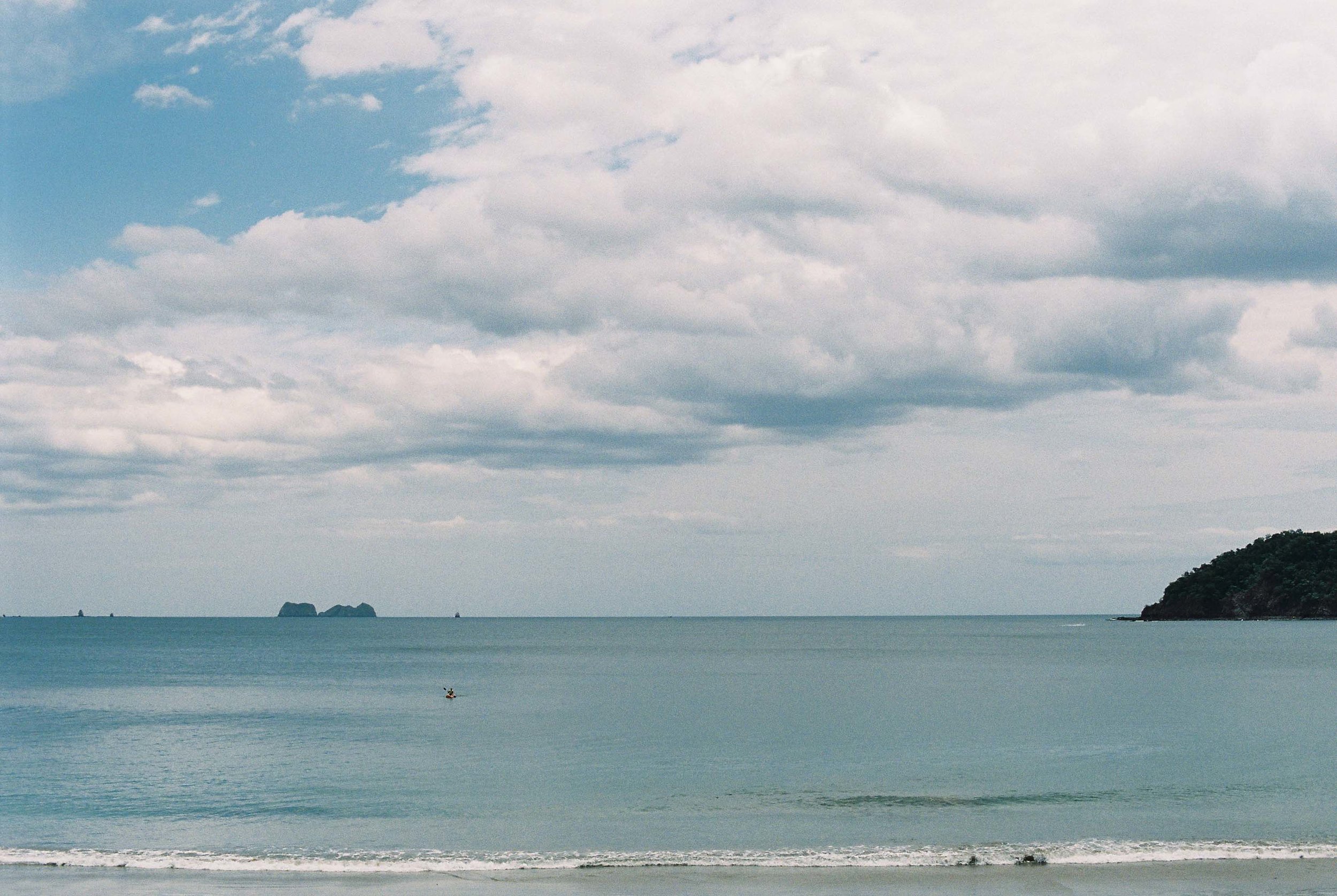 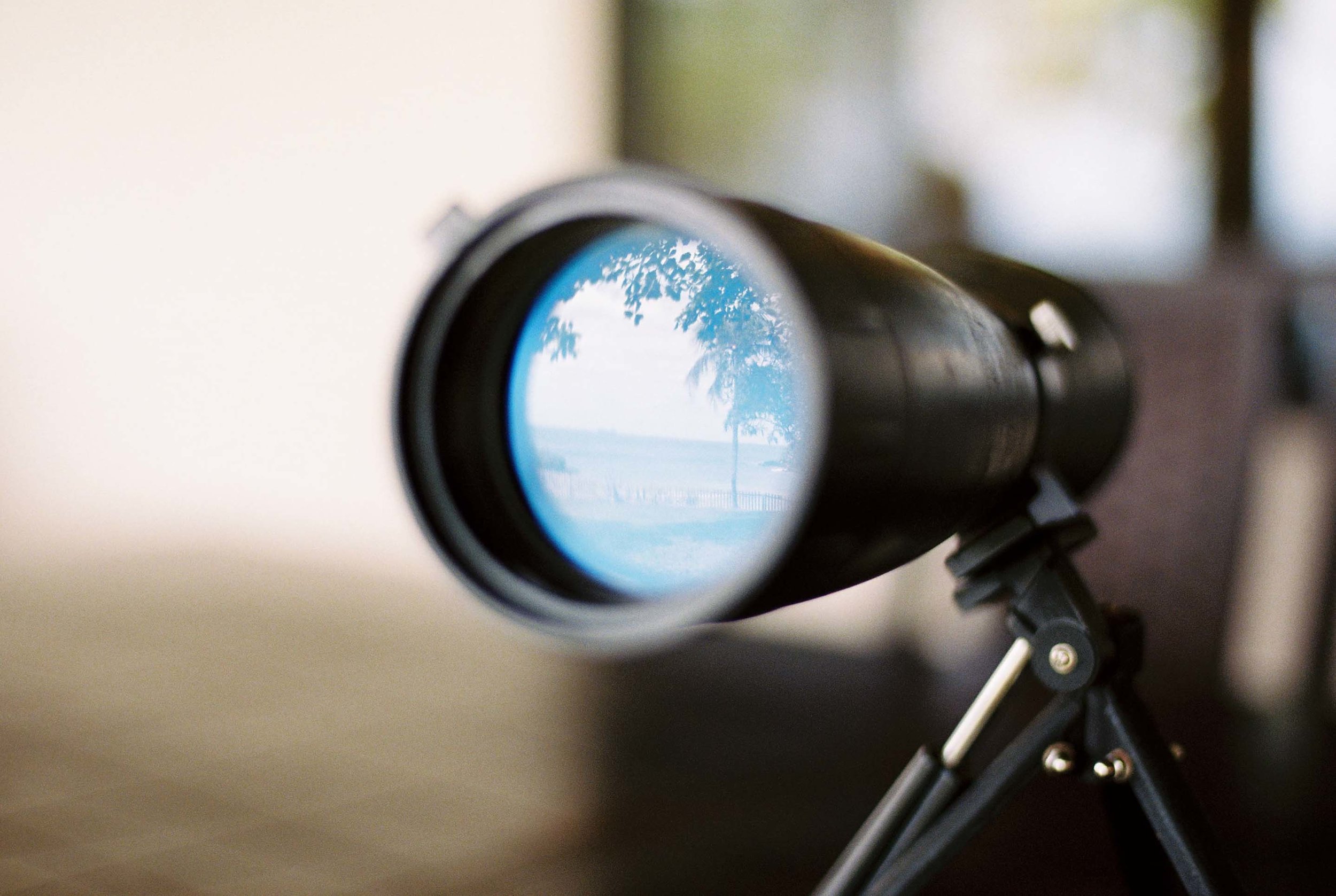 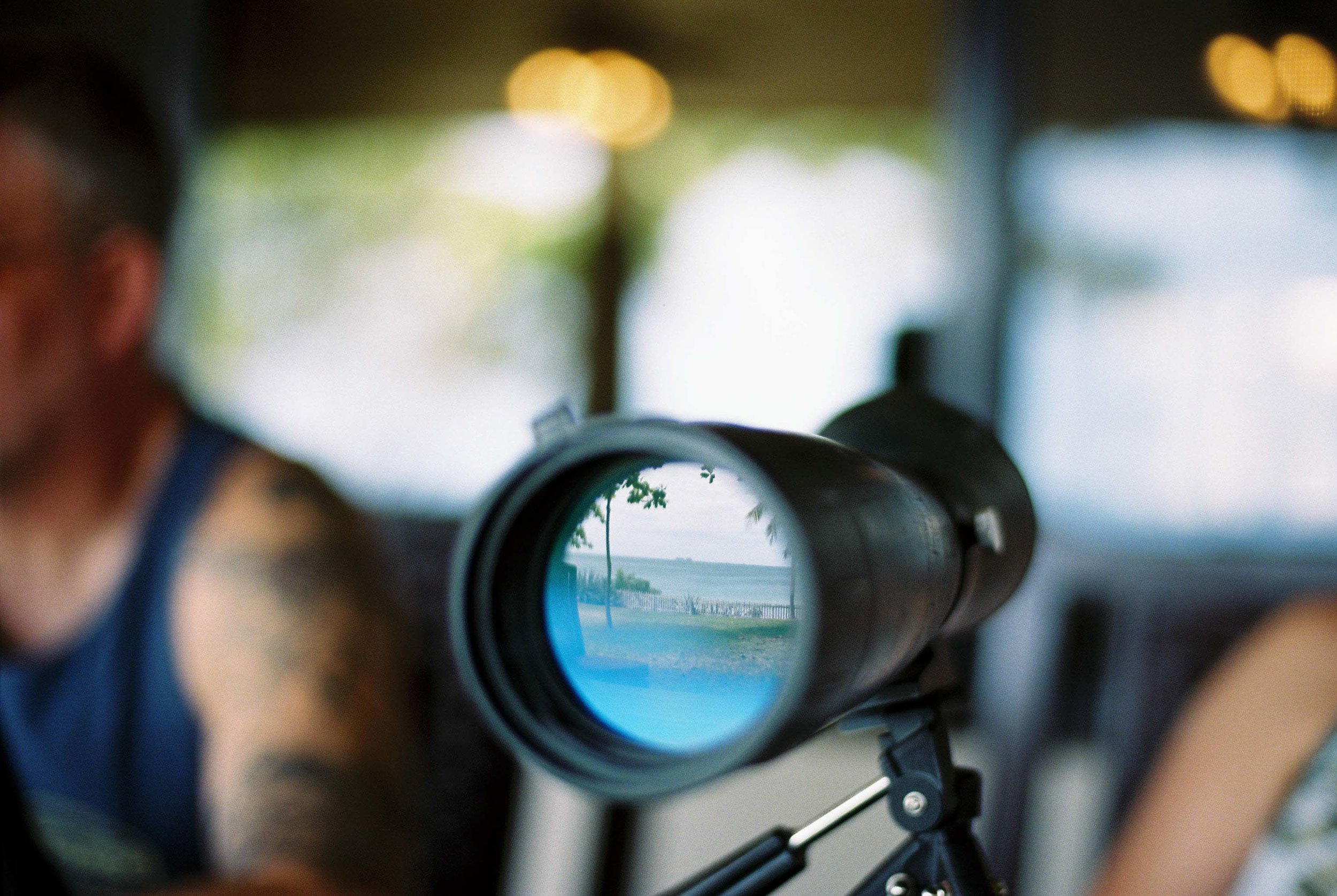 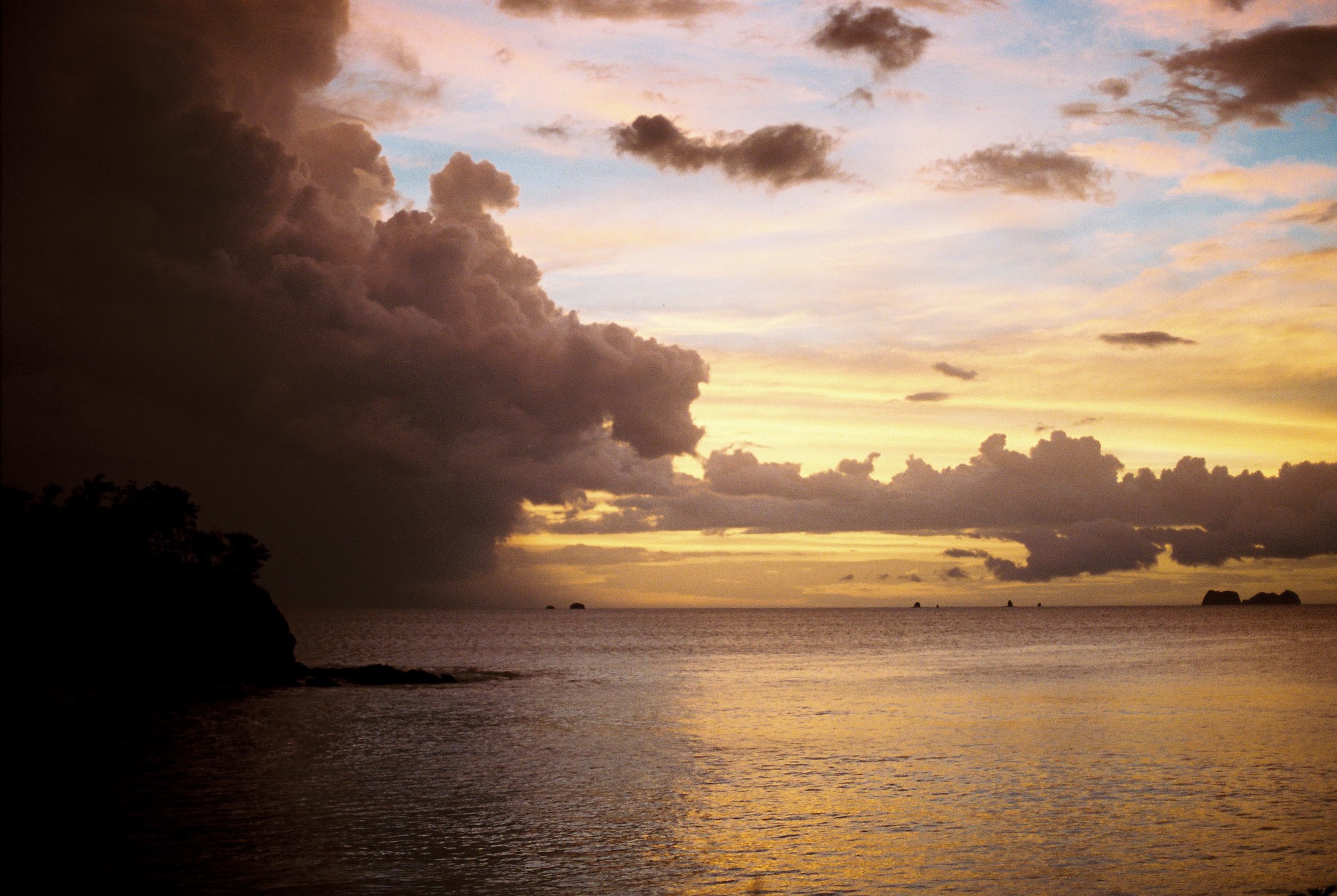 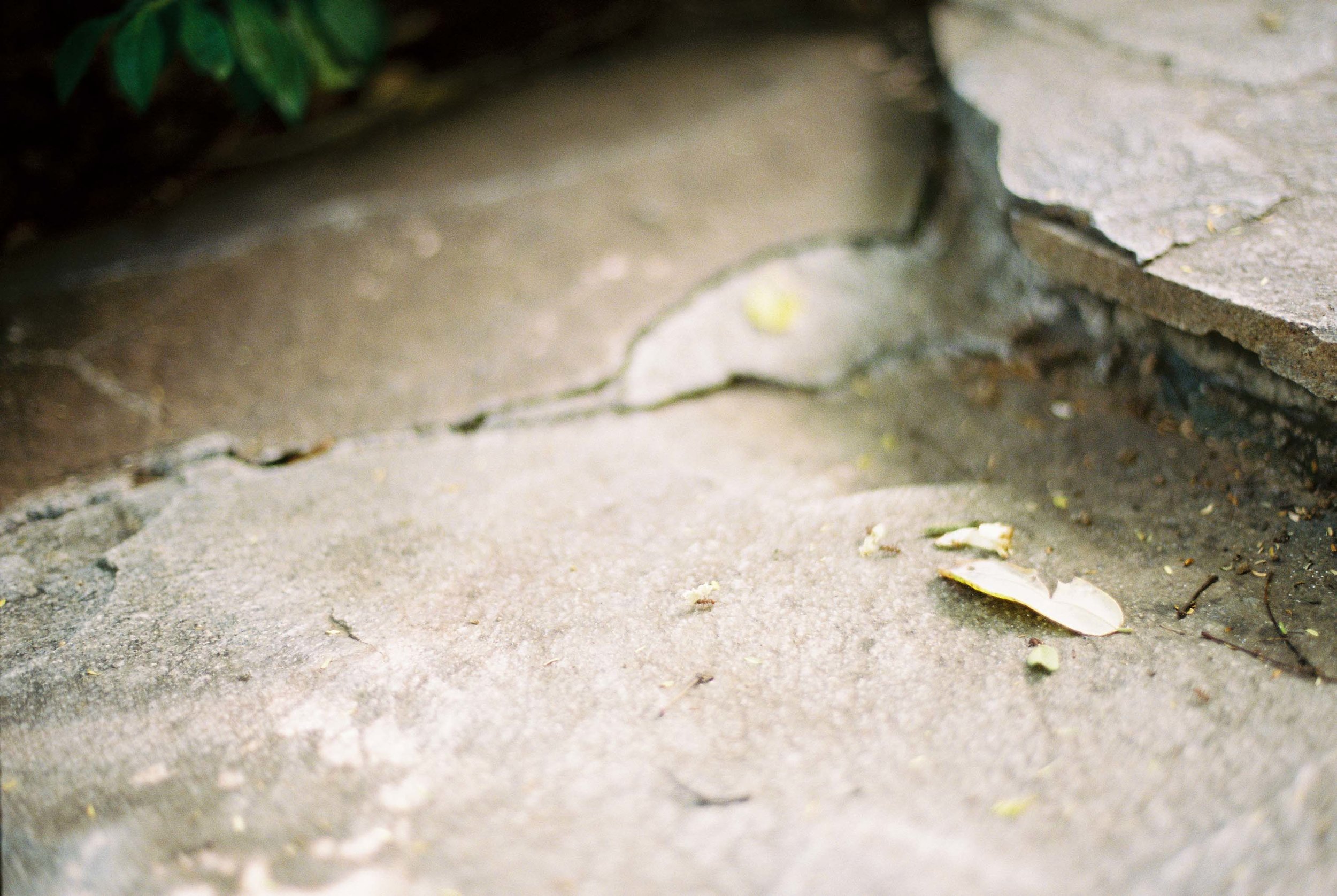 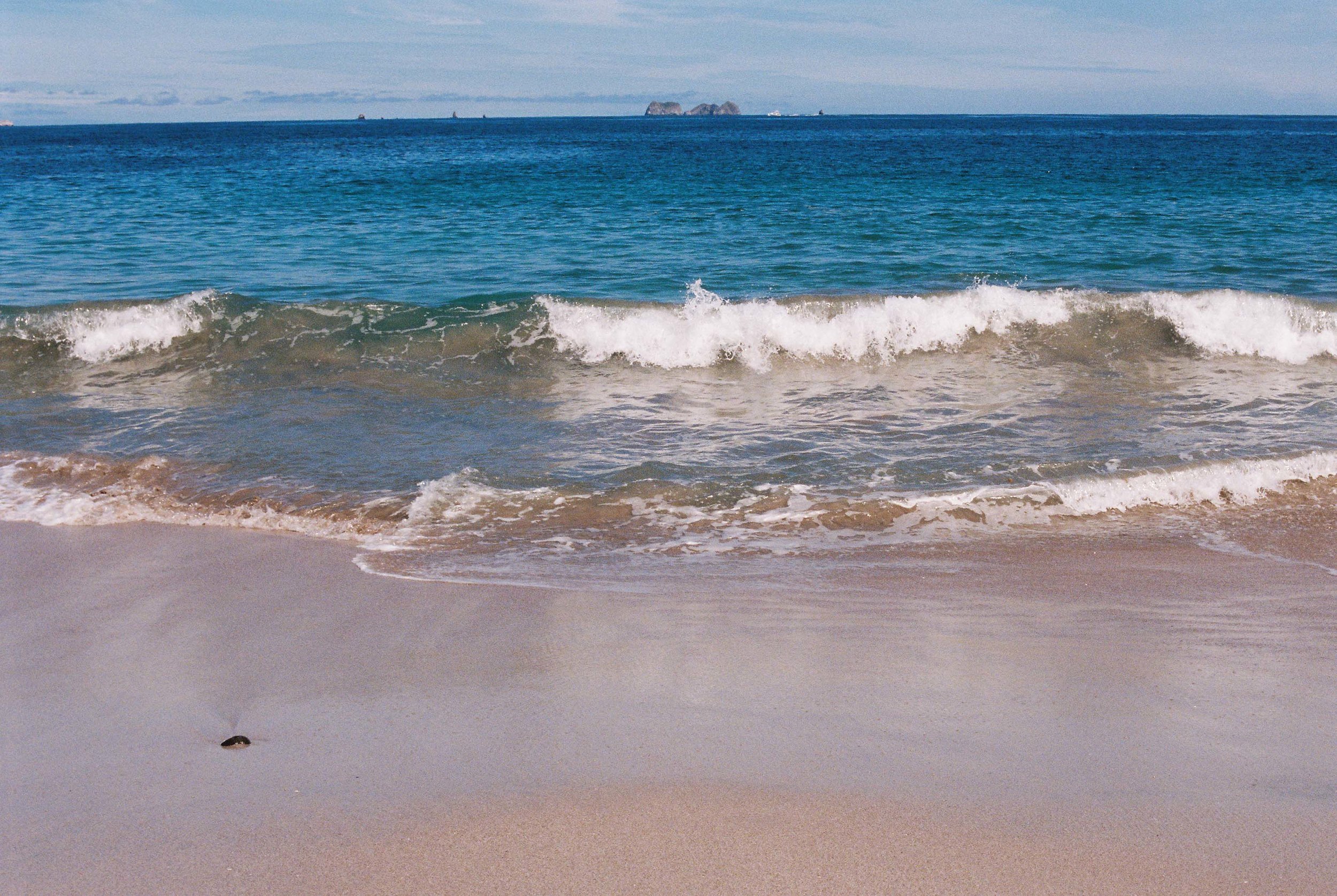 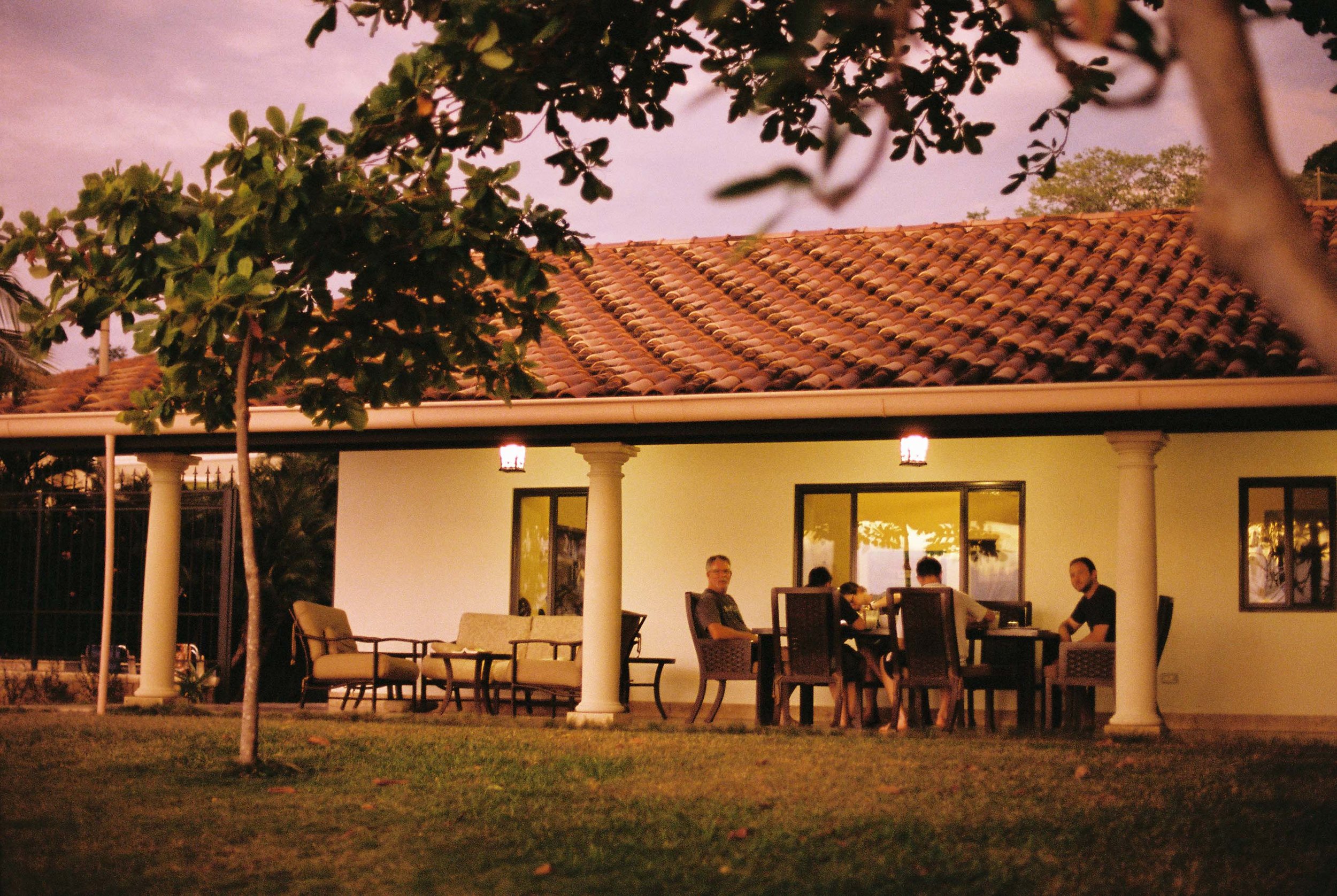 Love my work? Inquire for your own session!