I love the look of film—most of my favorite photographers shoot medium format film. There’s a soft, romantic, and timeless look that is tricky to emulate exactly with digital. The way film captures light is different than the way a DSLR captures light, so even in direct sun, photographs shot with film turn out beautiful and not too harsh.

That’s why I try to emulate the look of film—there are so many styles out there right now (dark and moody, very light and airy, contrasty, etc.) that are incredible and beautiful but I think when we look back in 5 years, those photos will be very dated (think back to the days of Picnik and the original Instagram filters). Film, however, has been the same for a long time.

My mom shot film—she saved her money and got a 35mm camera in or after college. When I was preparing to choose electives for high school, I wanted to take photography. So in high school, when it came around for me to get a camera, I wanted to use my mom’s, but there was light leak. She took me to 5+ stores in the OKC area one afternoon after school to get me a 35mm film camera. That’s a good, dedicated mom. I took three b&w film classes in high school, where I learned to shoot film and develop in the dark room. I still have my stained notes.

After I took those classes, I would still shoot with cheap film that I sent to Walgreens to get developed. The pictures looked awful, and I actually thought I had light leak for a while. The camera sat at home in Oklahoma for years, and I even tried to sell it on Stanford’s sell/buy network. No one inquired for months, until finally someone did, but the camera was still in Oklahoma. I’m so glad it was there because in the past couple of years I ended up wanting to get back into film, specifically color film. I had done my research and found out which film stocks were the best for modern photography (fuji400h and portra400).

Since I don’t use a lightmeter, I overexpose and rate my film at a different ISO. This makes everything pretty inaccurate though… so I kind of want to invest in a lightmeter. BUT ALSO, I don’t want to yet because I just bought a new camera and now I spend lots of my money on my dog. I get basic scans from The Find Lab — I wonder if I should get premium scans or switch film labs (to Photovision or Richard maybe? but I think they’re more expensive). I’m going to practice more with my digital before really investing in film—film is expensive.

I love how my double exposures are turning out! Everything else though is really hit or miss. I’m still underexposing for sure, but I think I’m marginally getting better! 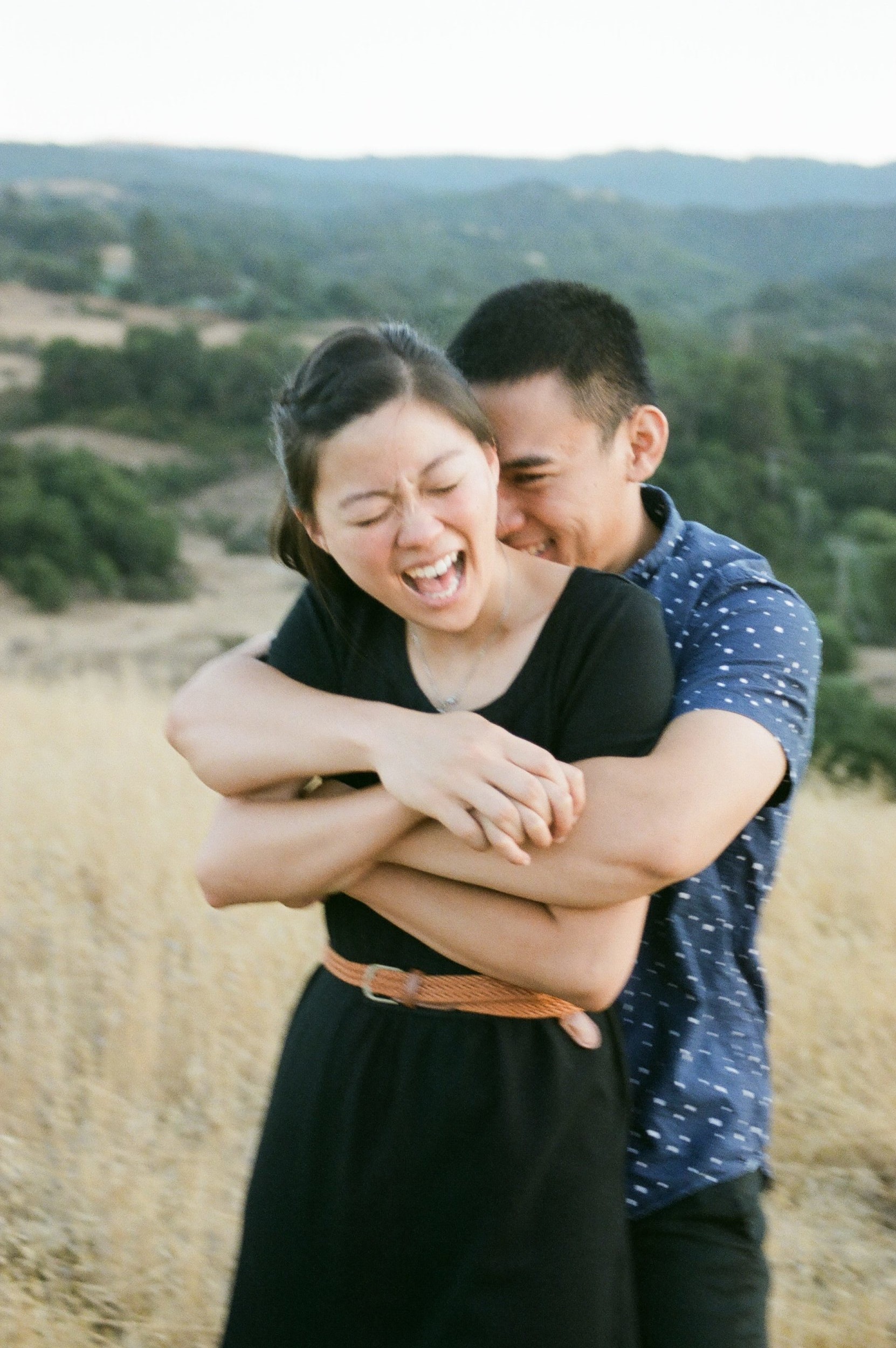 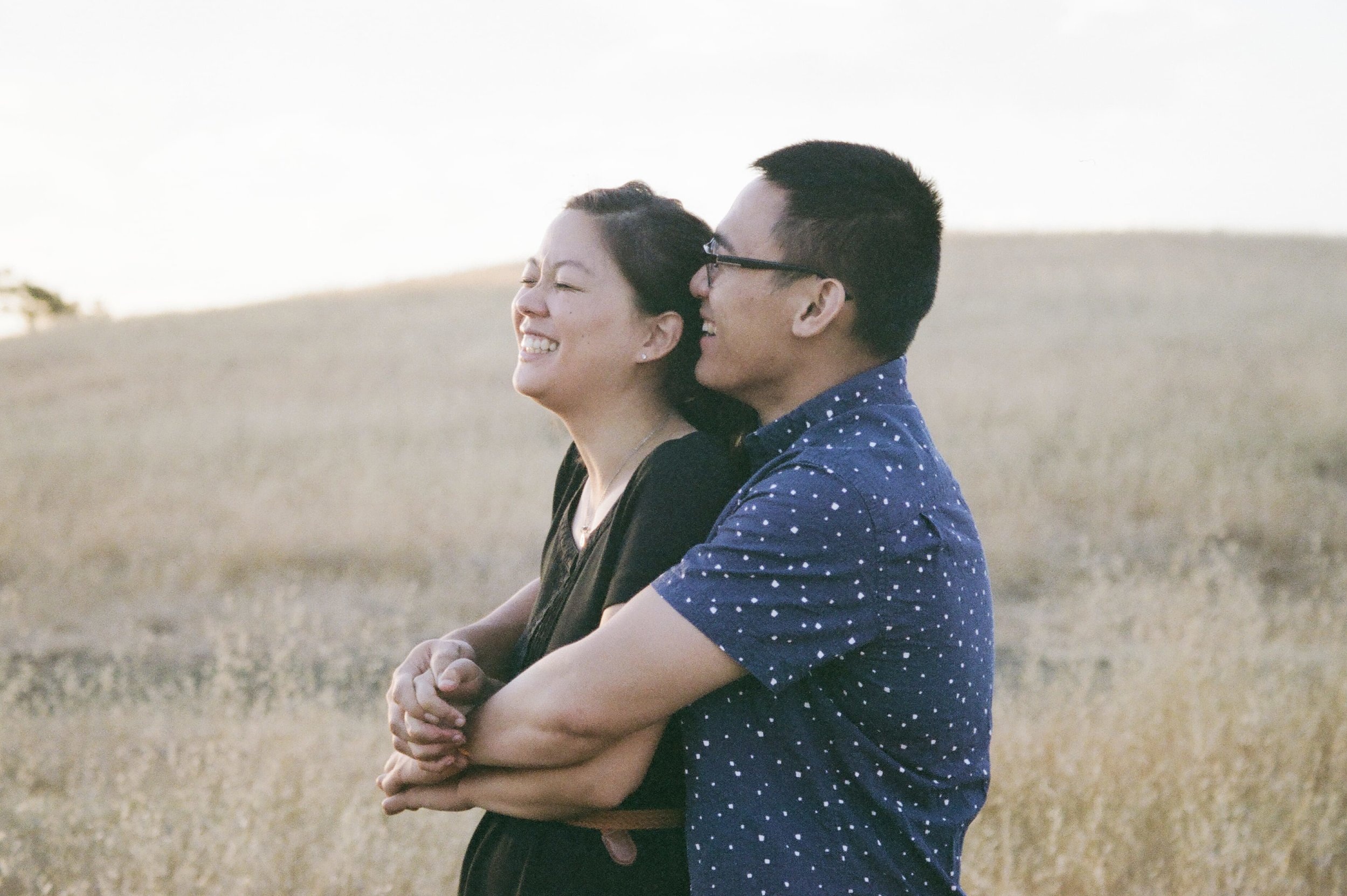 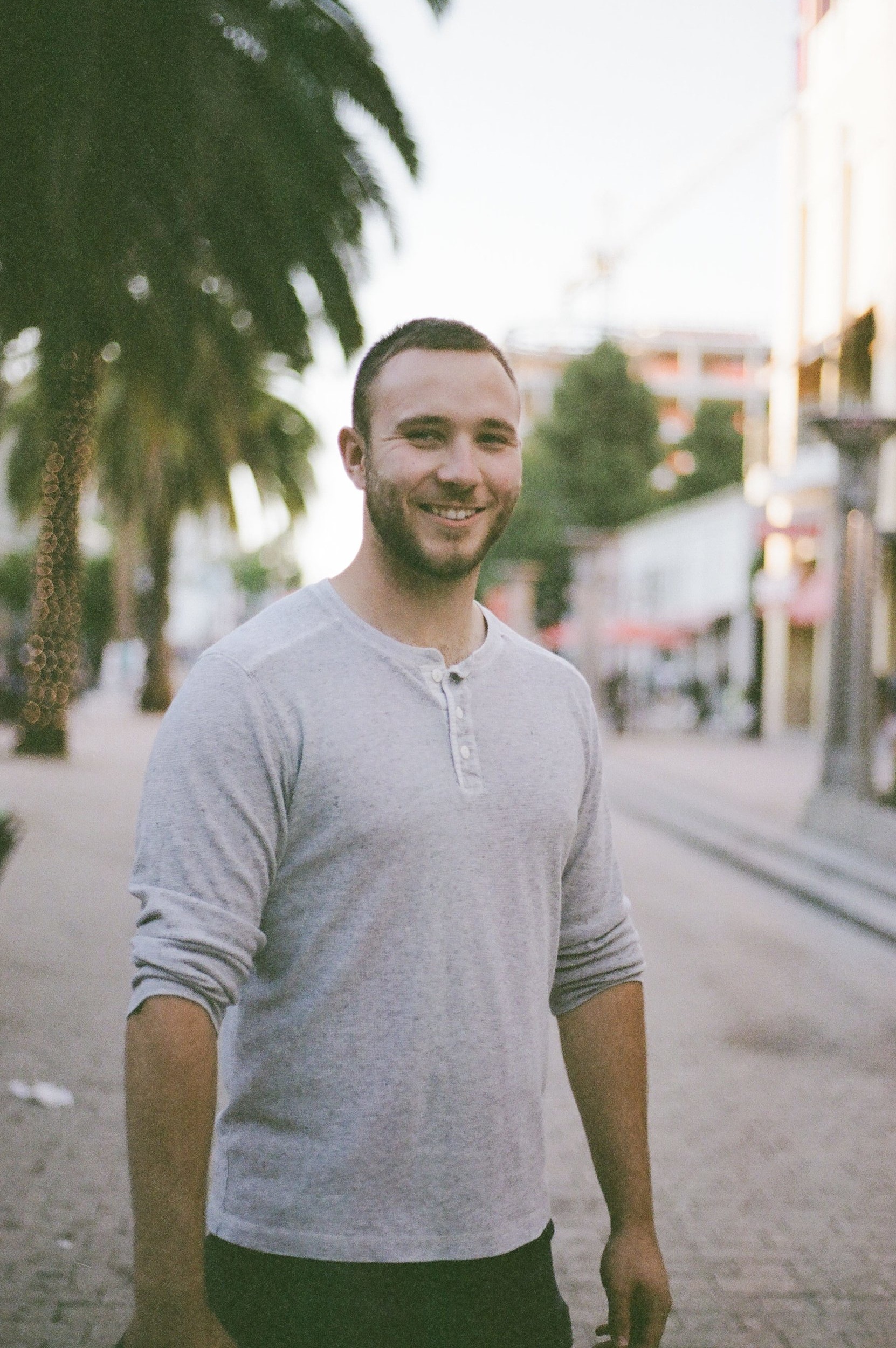 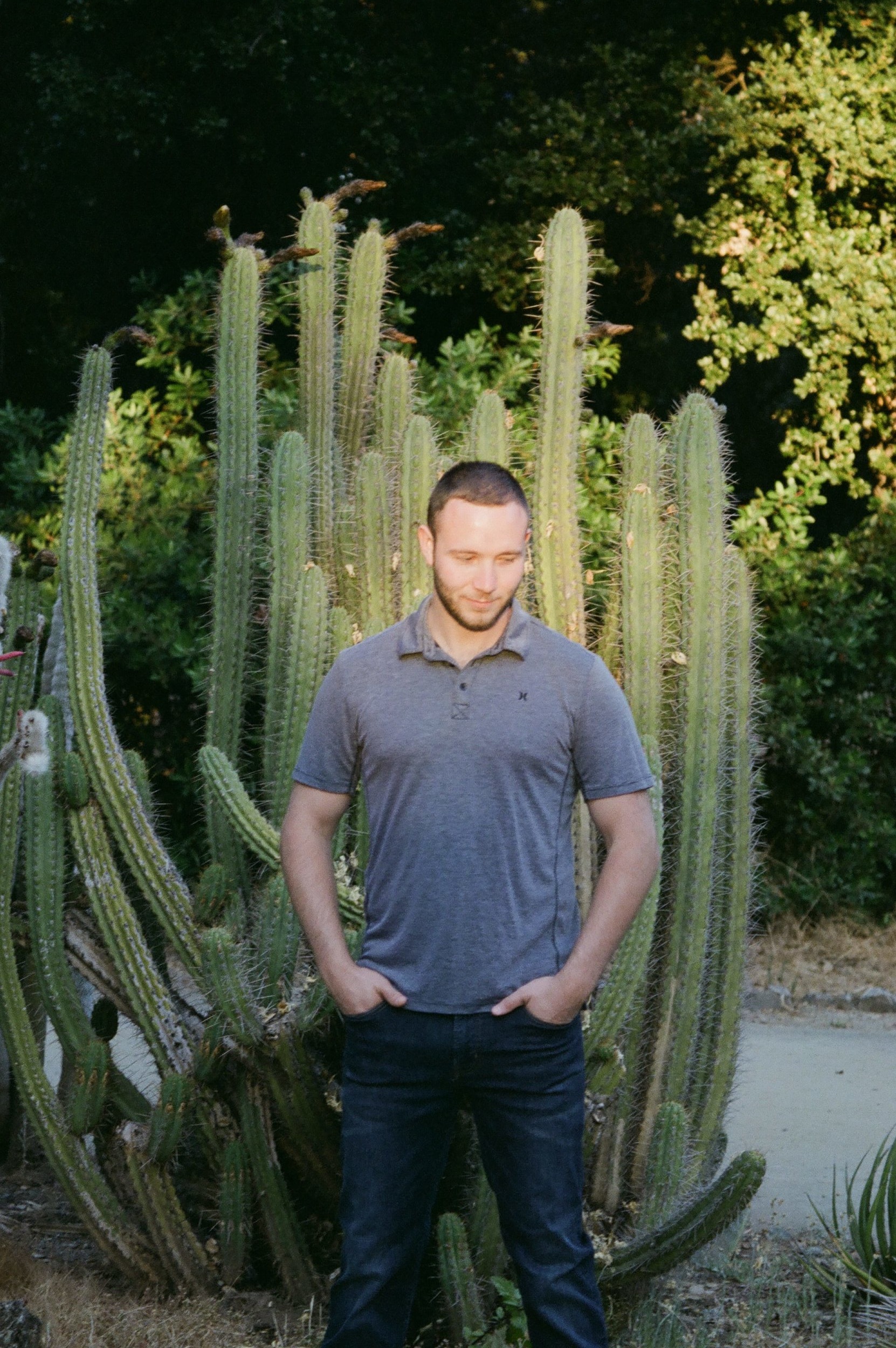 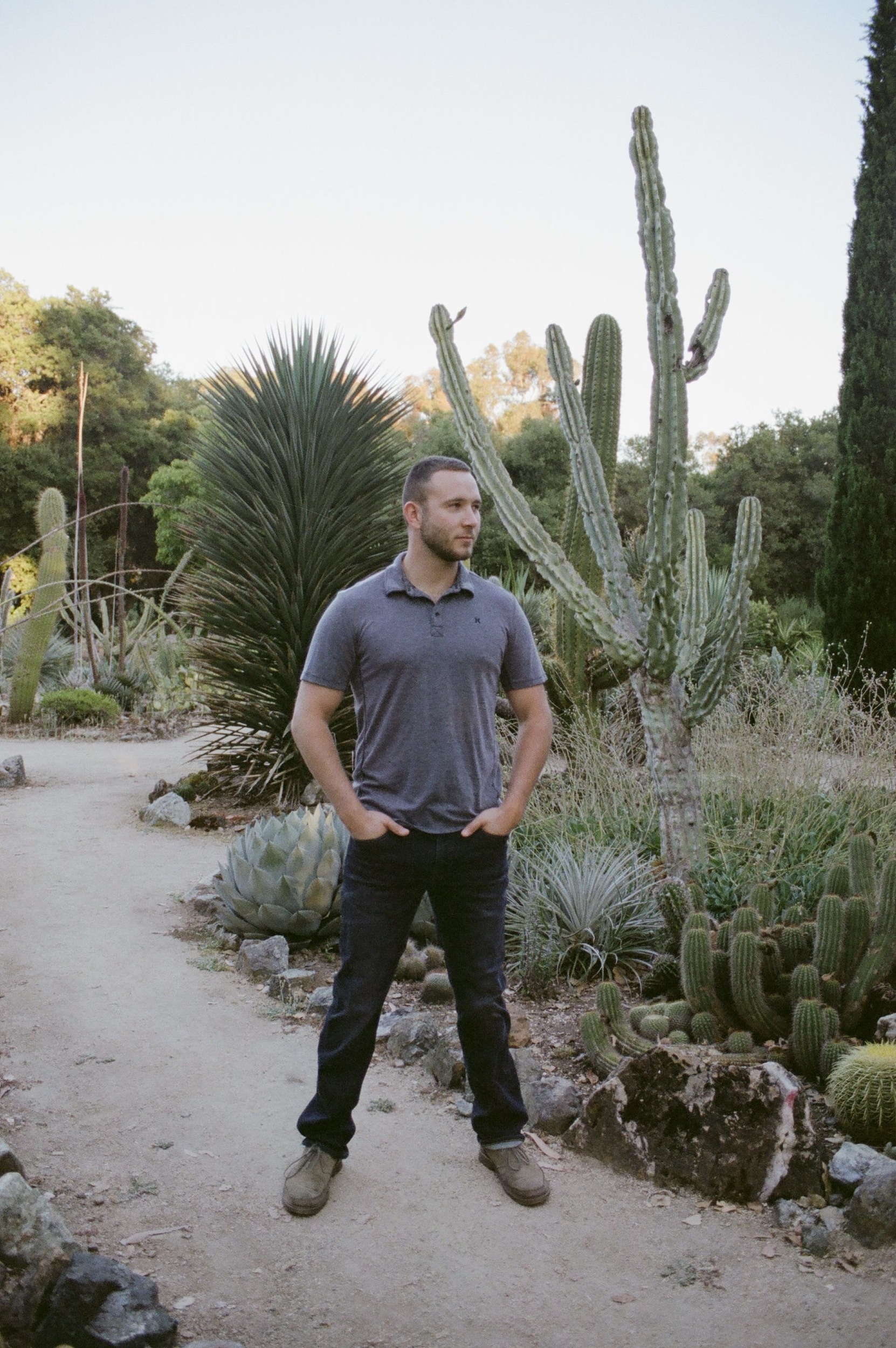 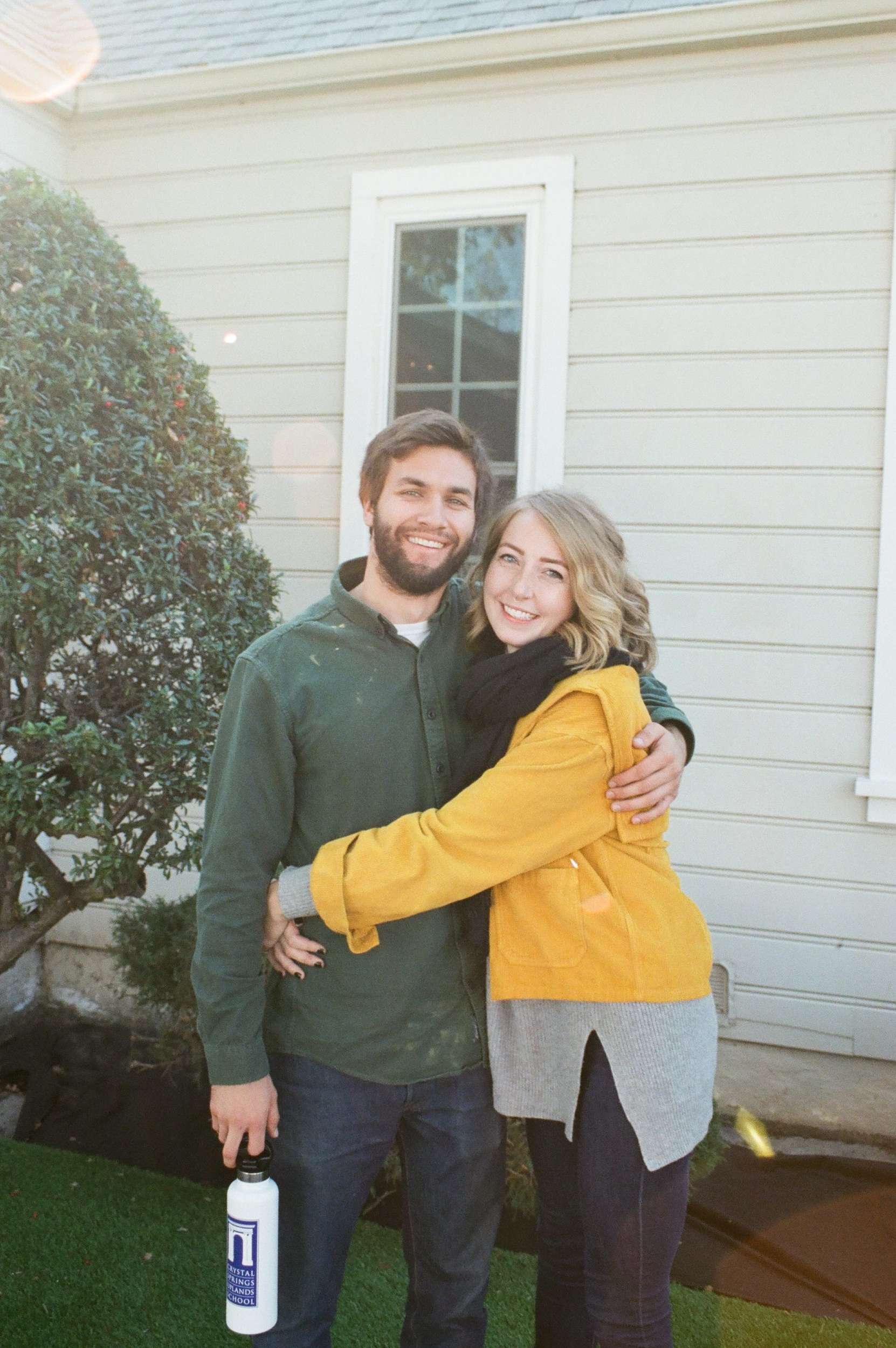 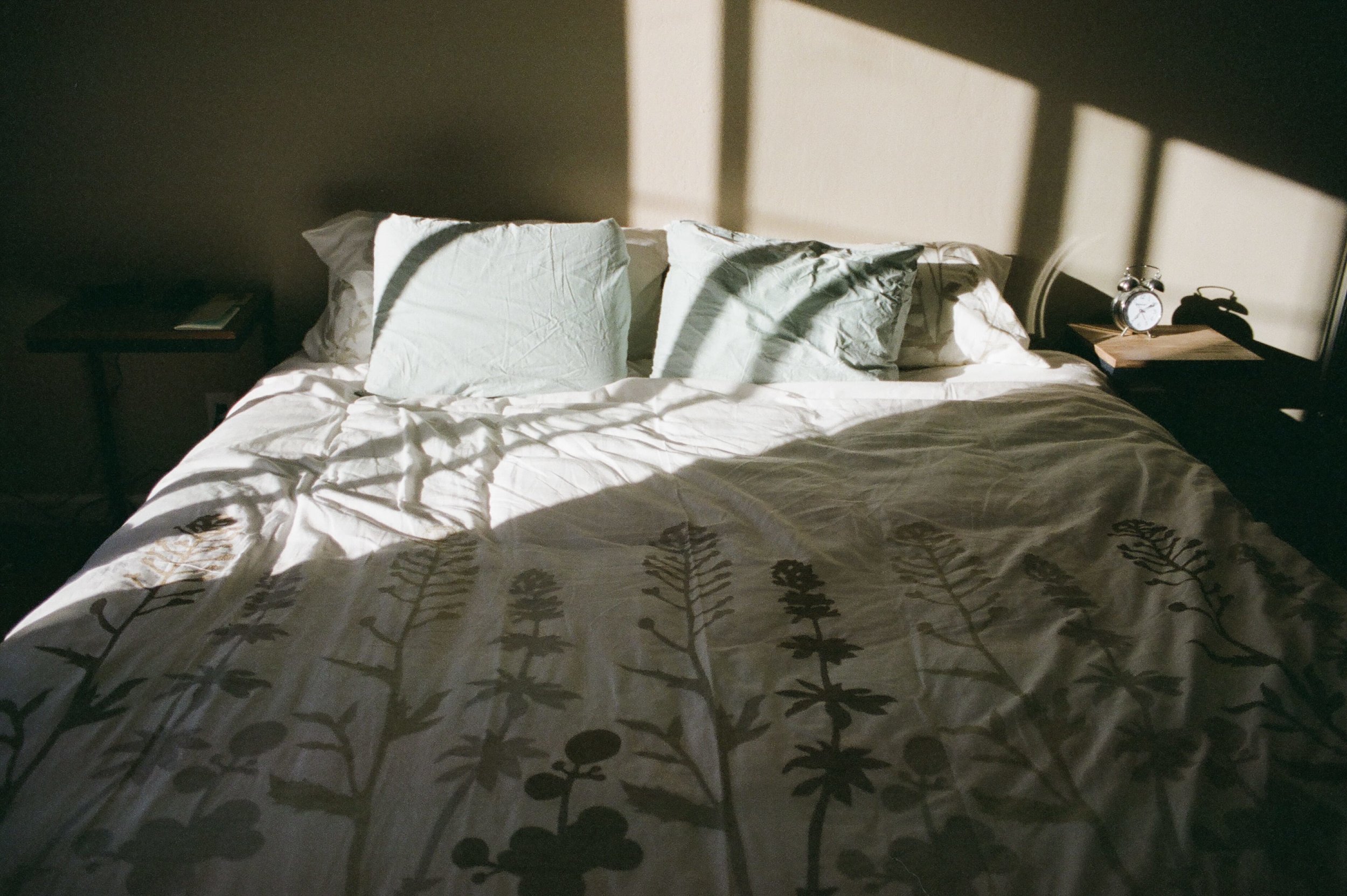 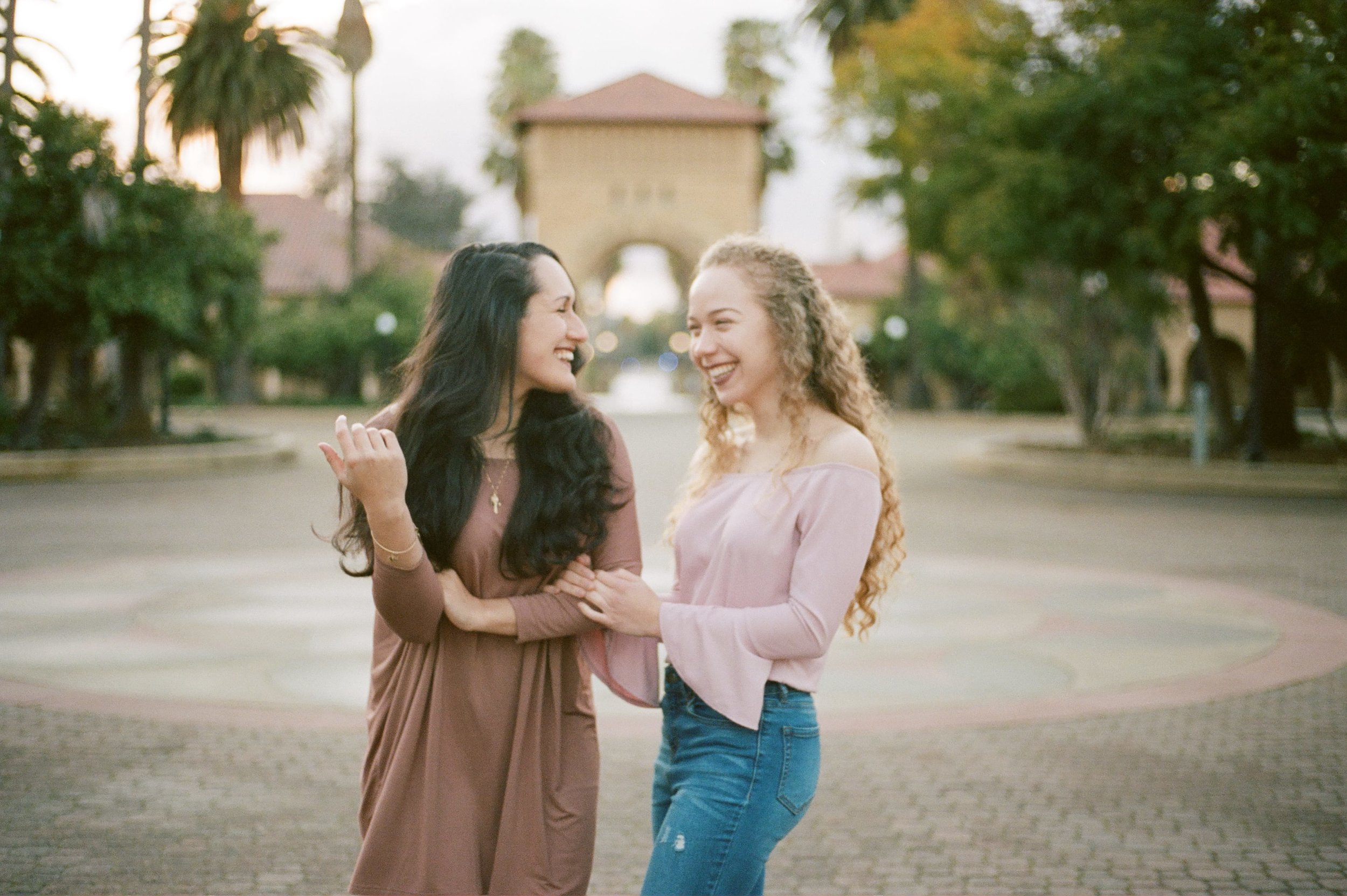 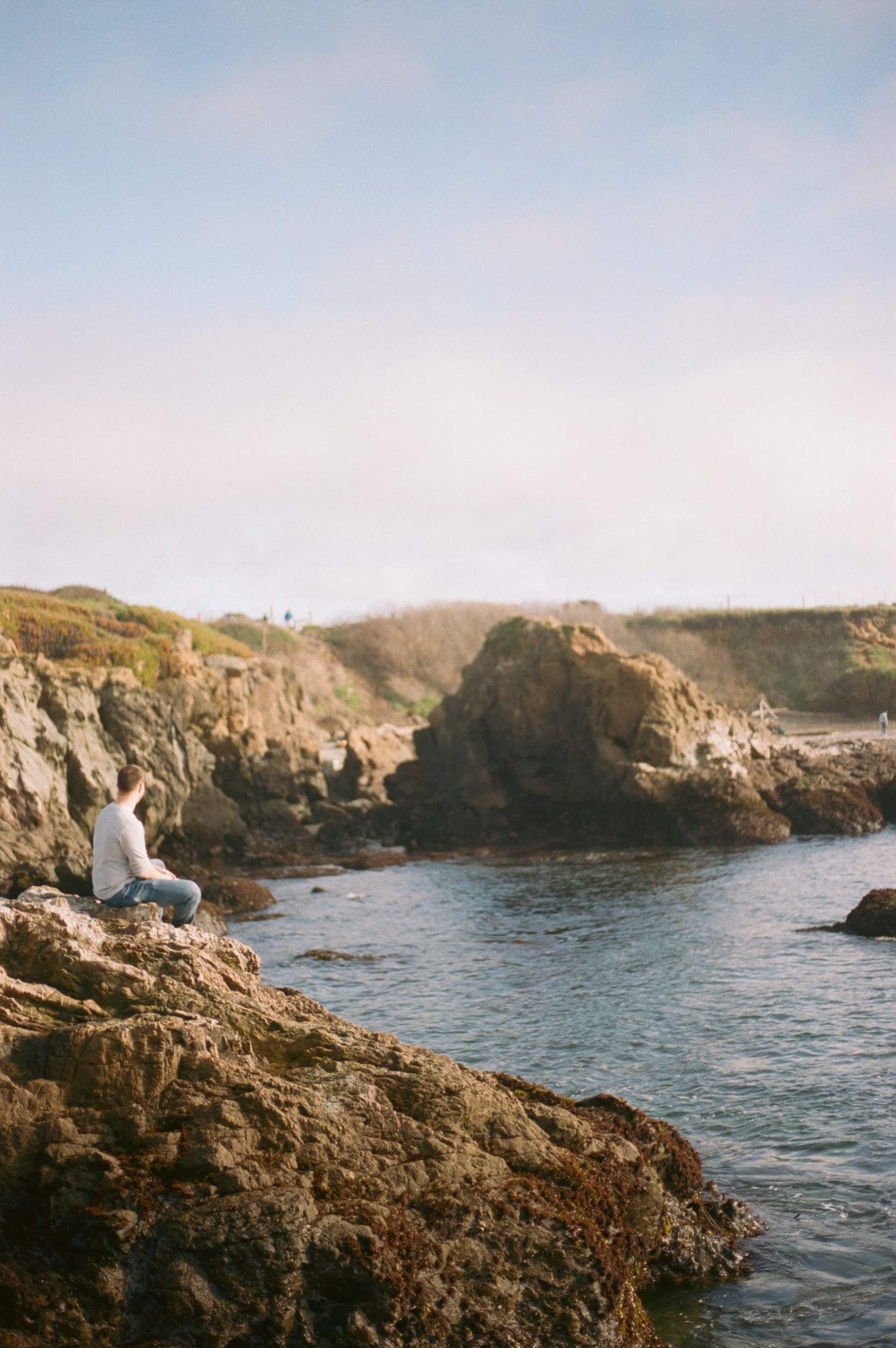 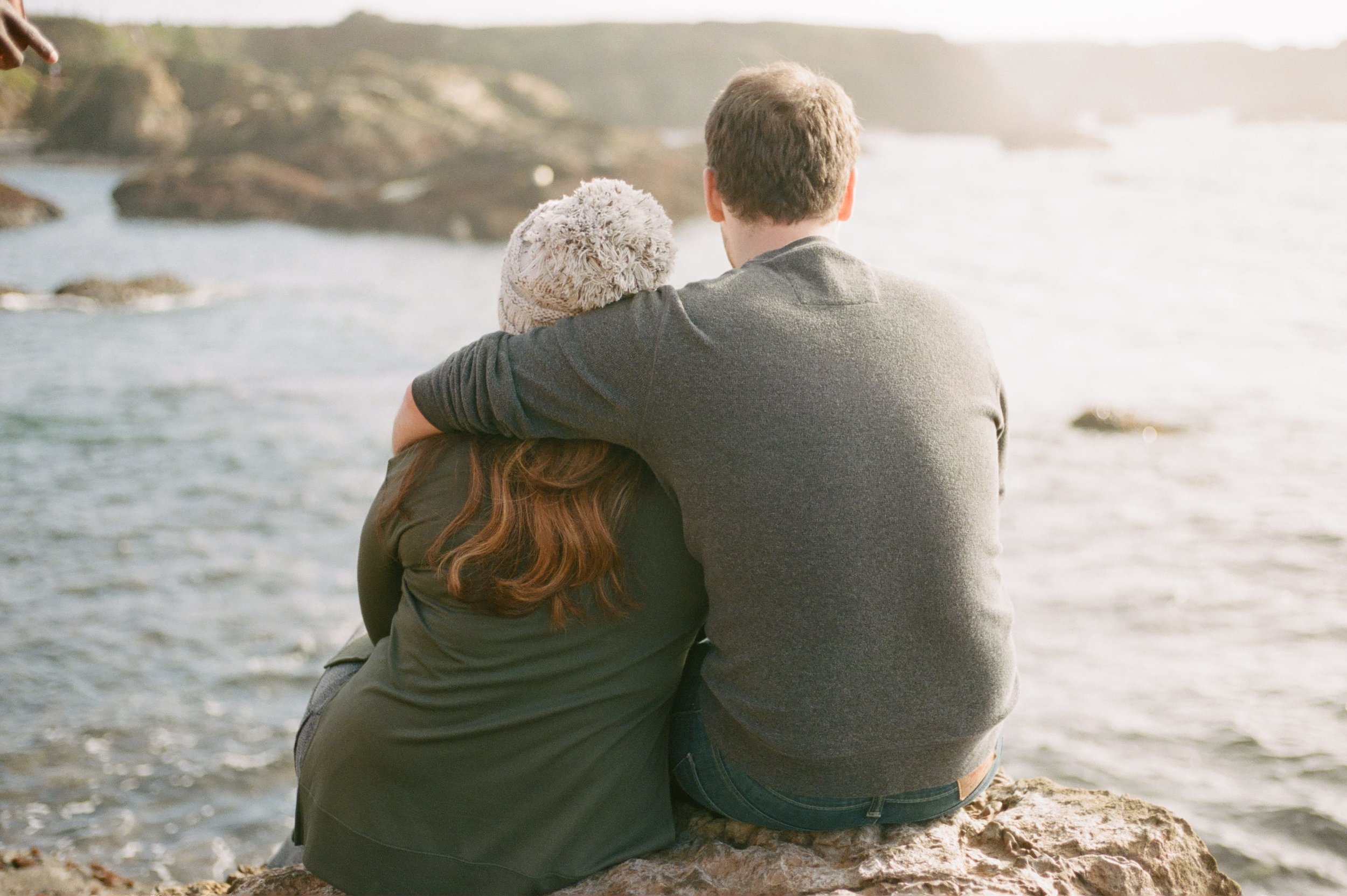 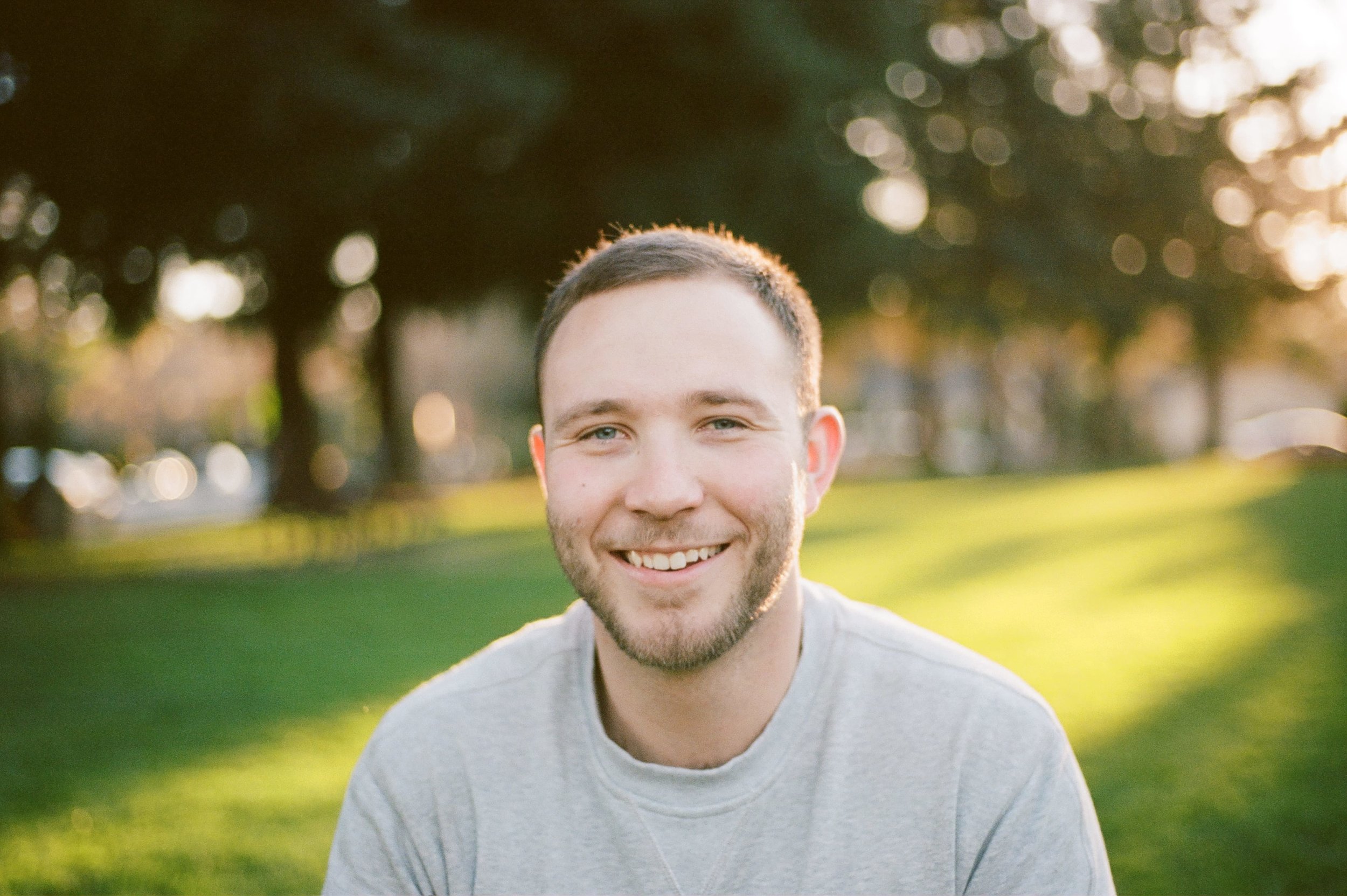 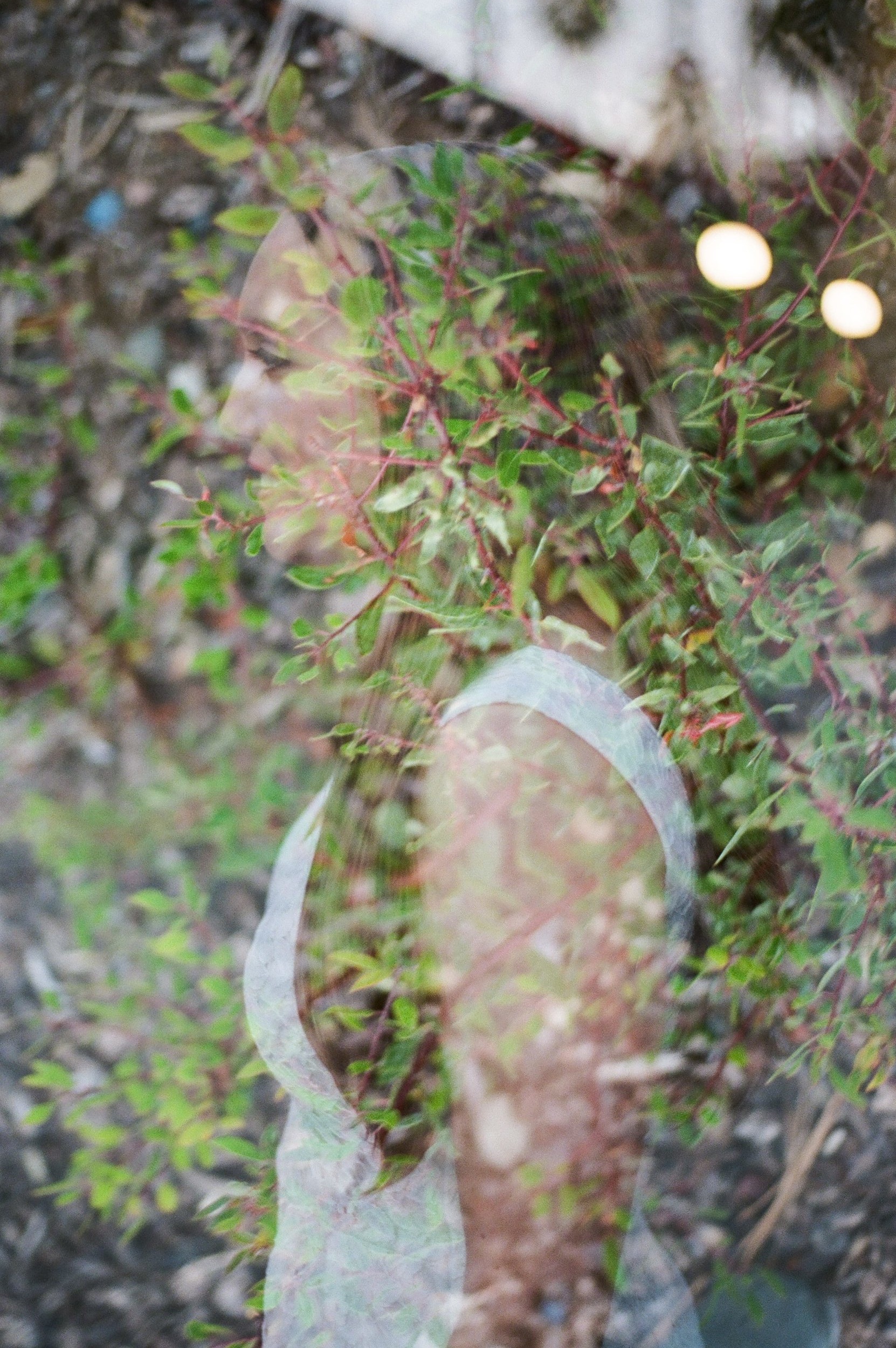 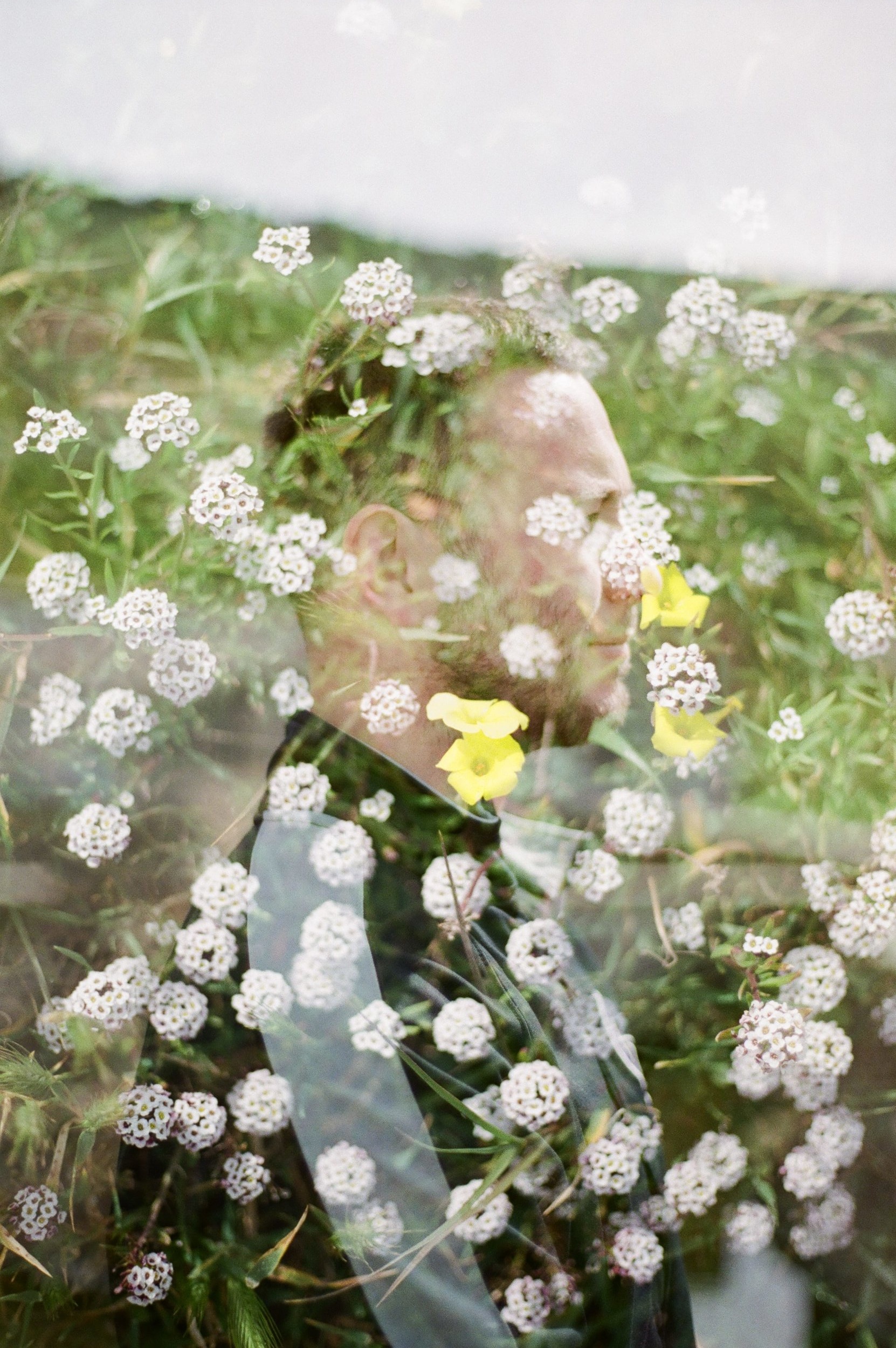 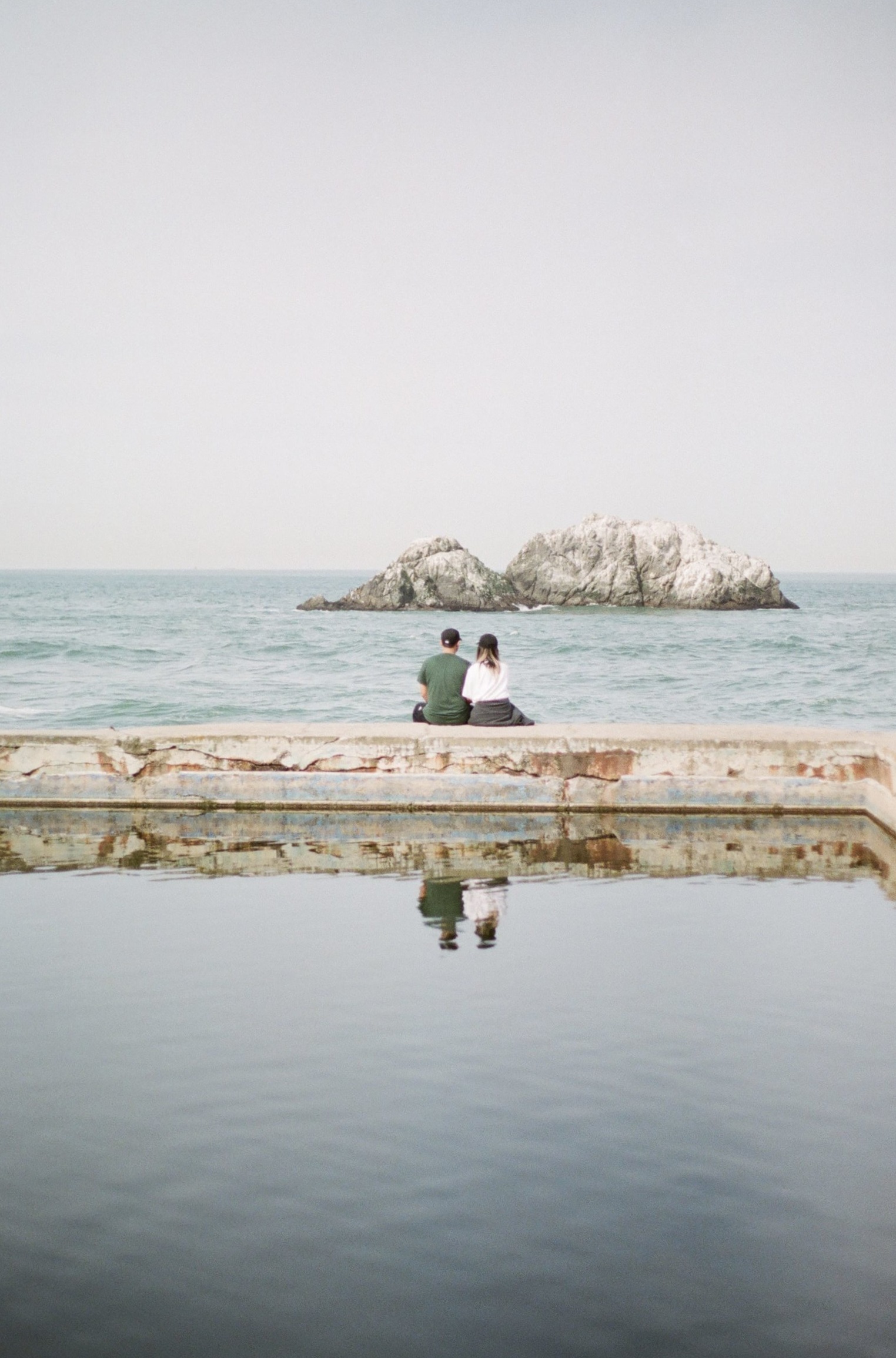 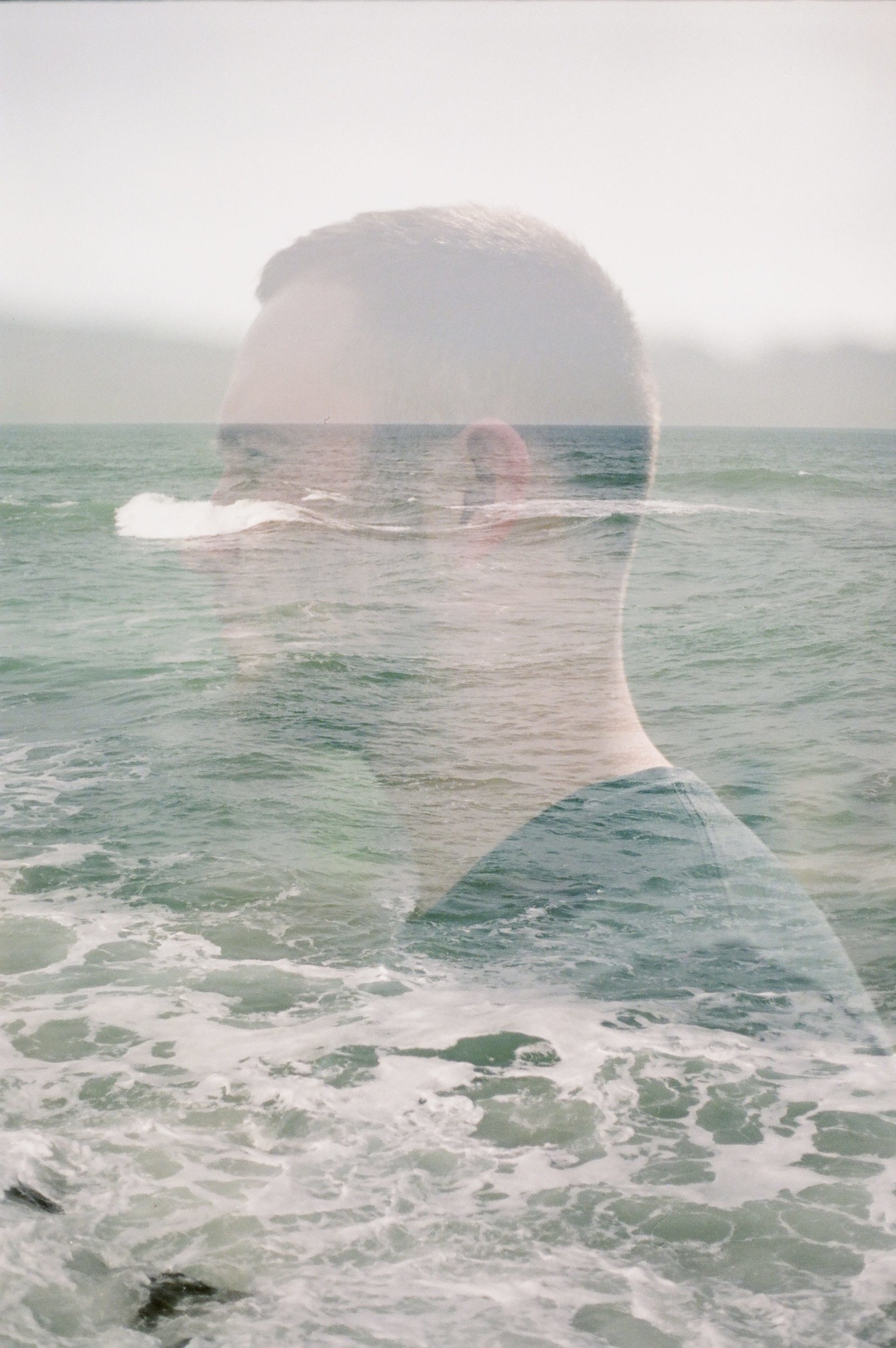 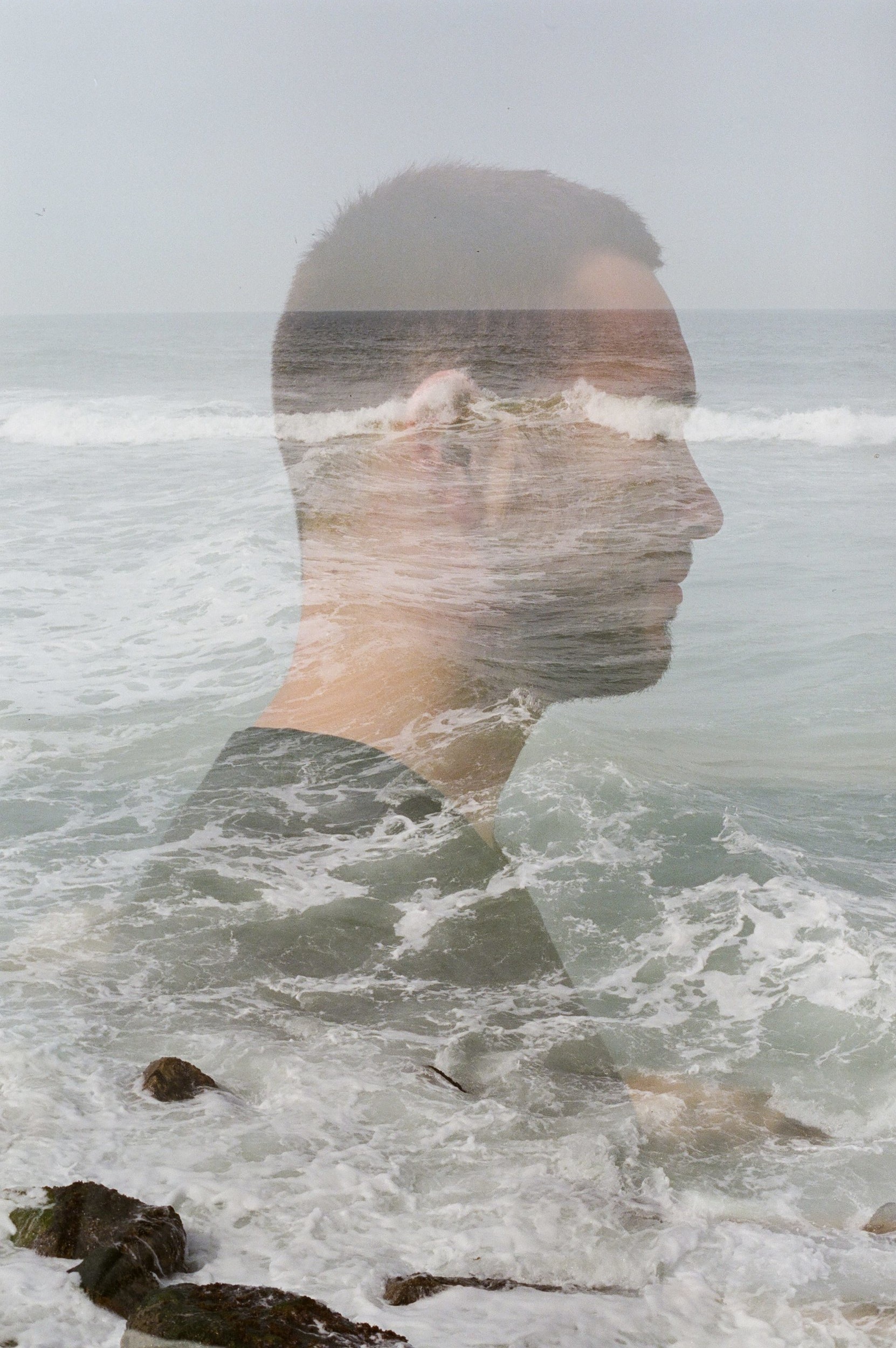 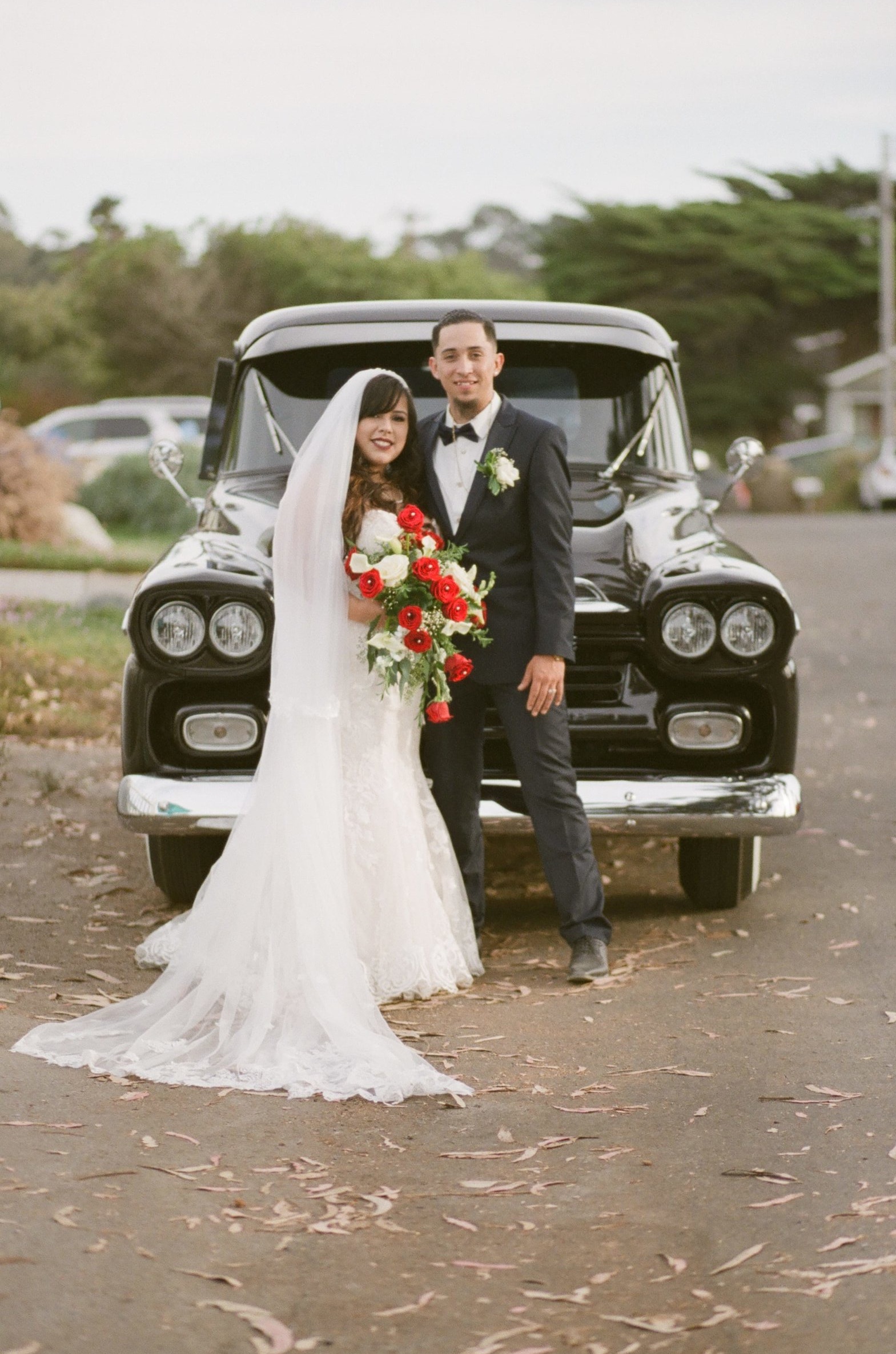 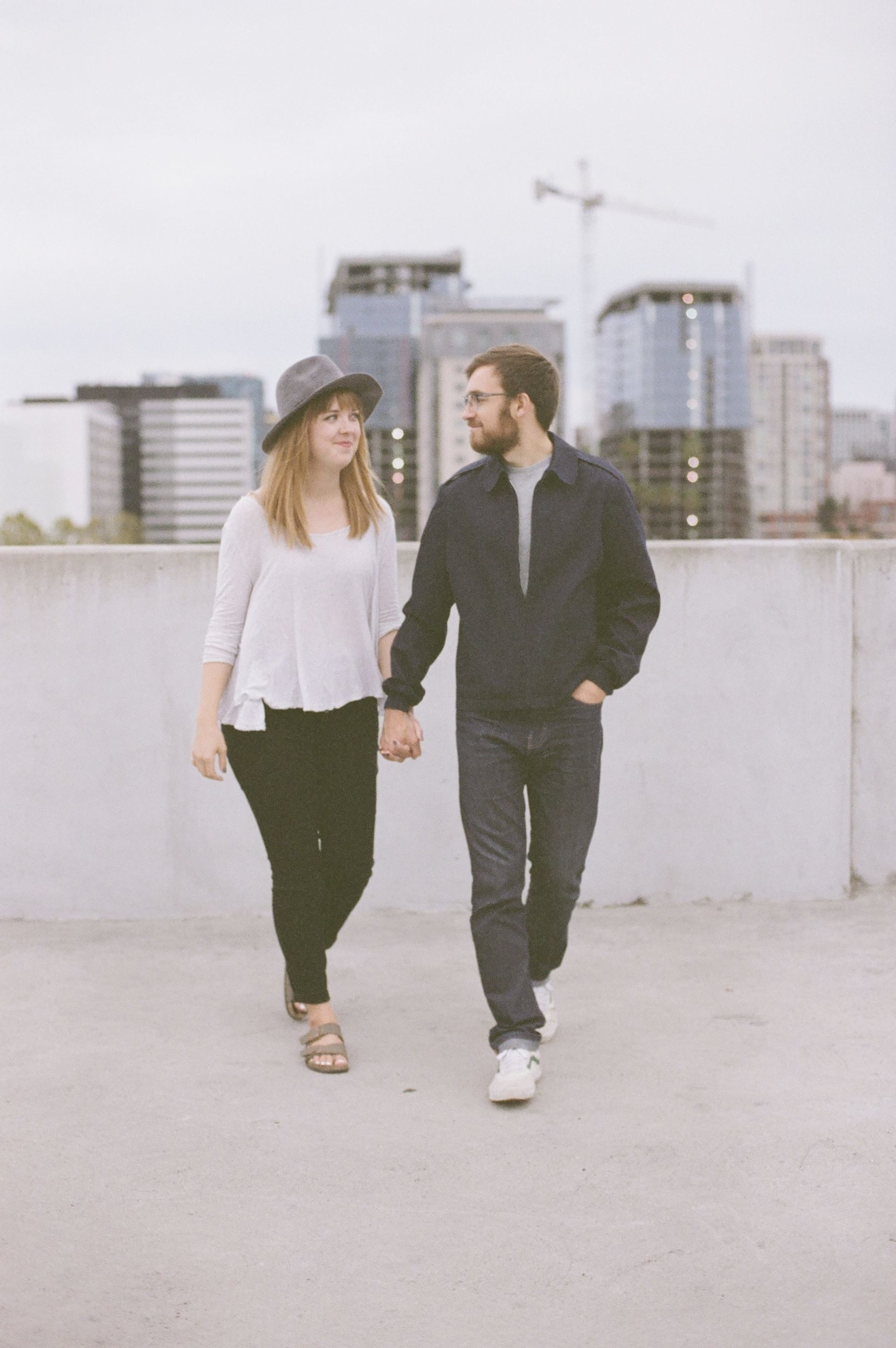 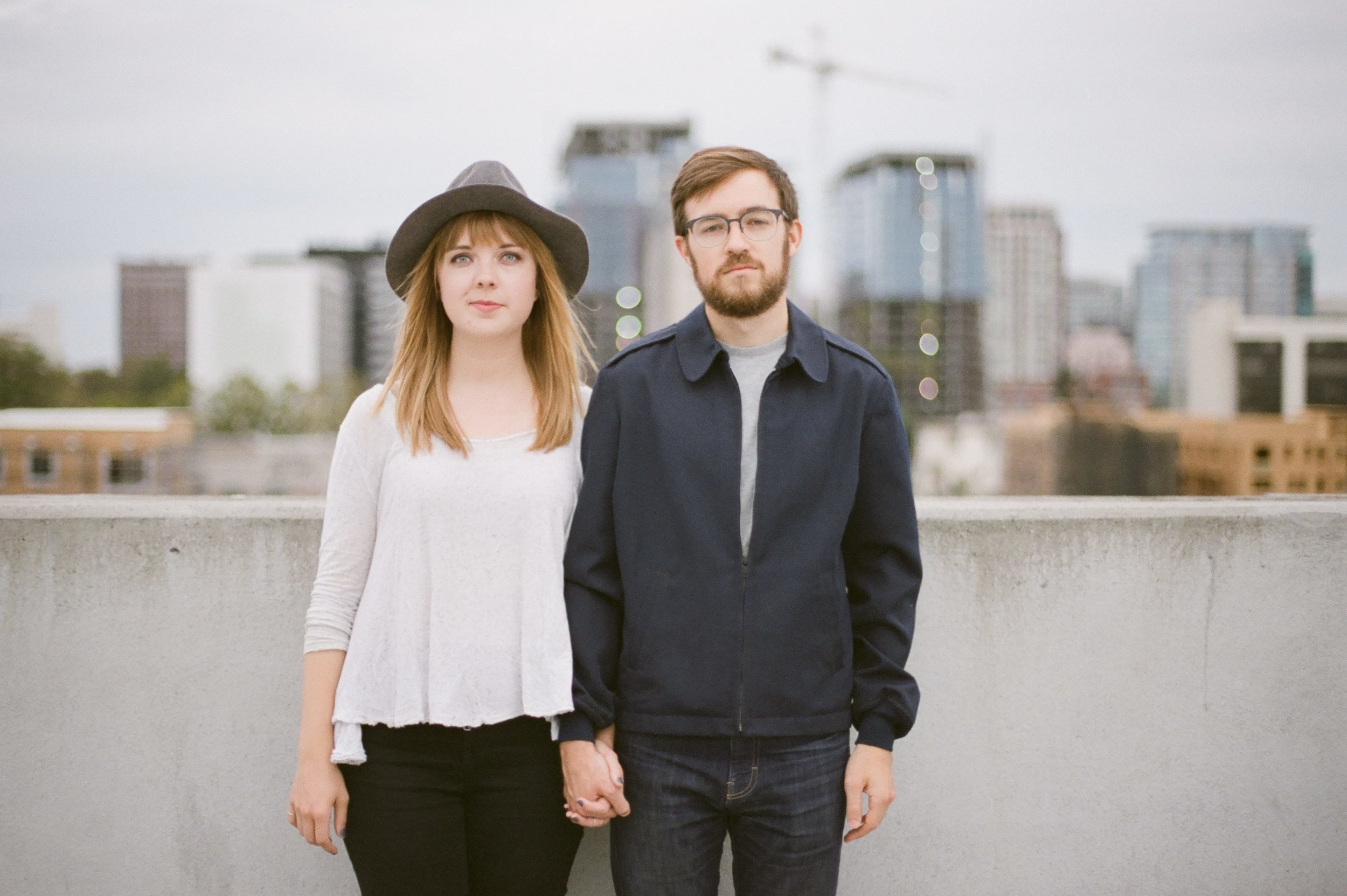 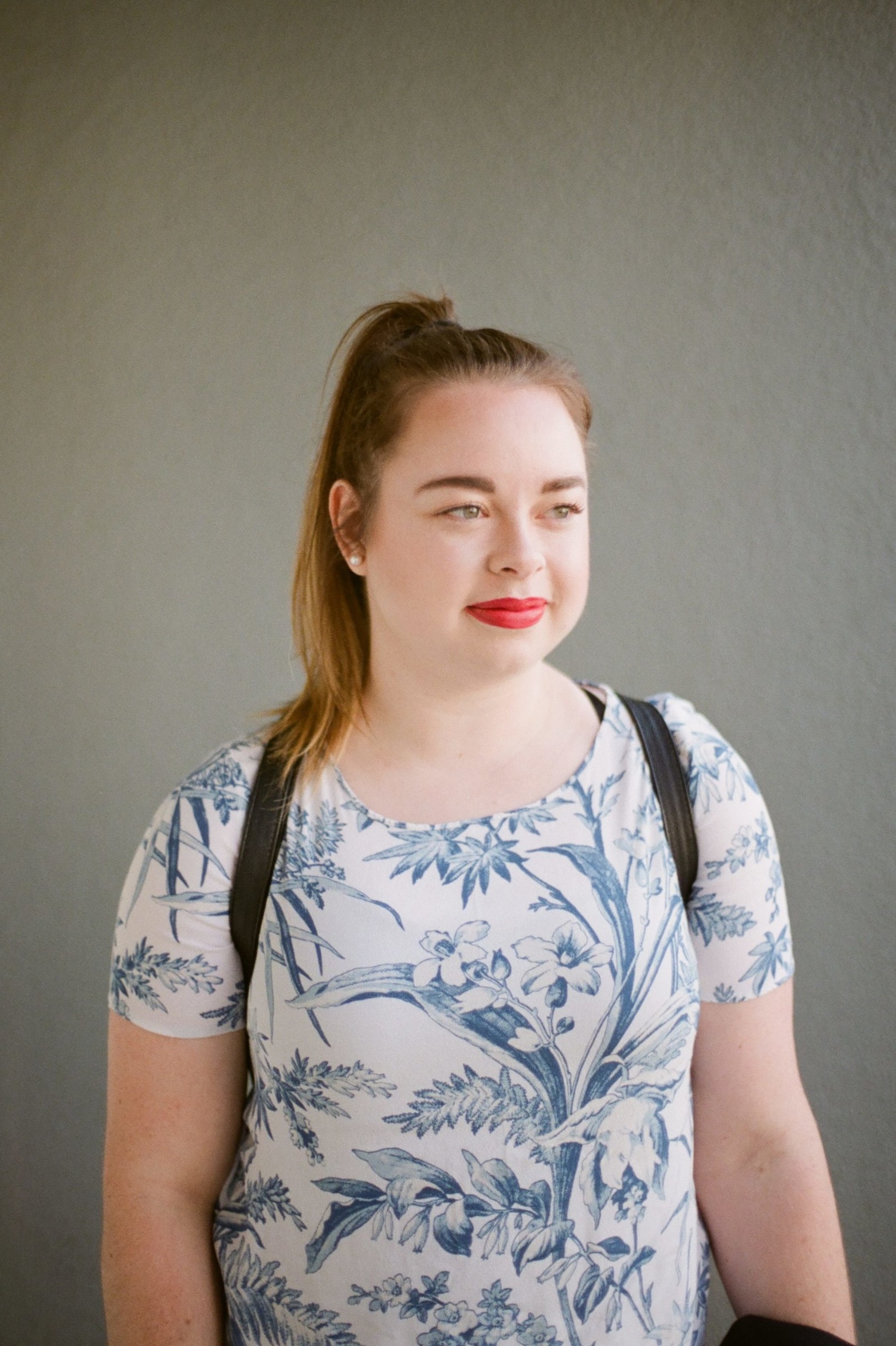 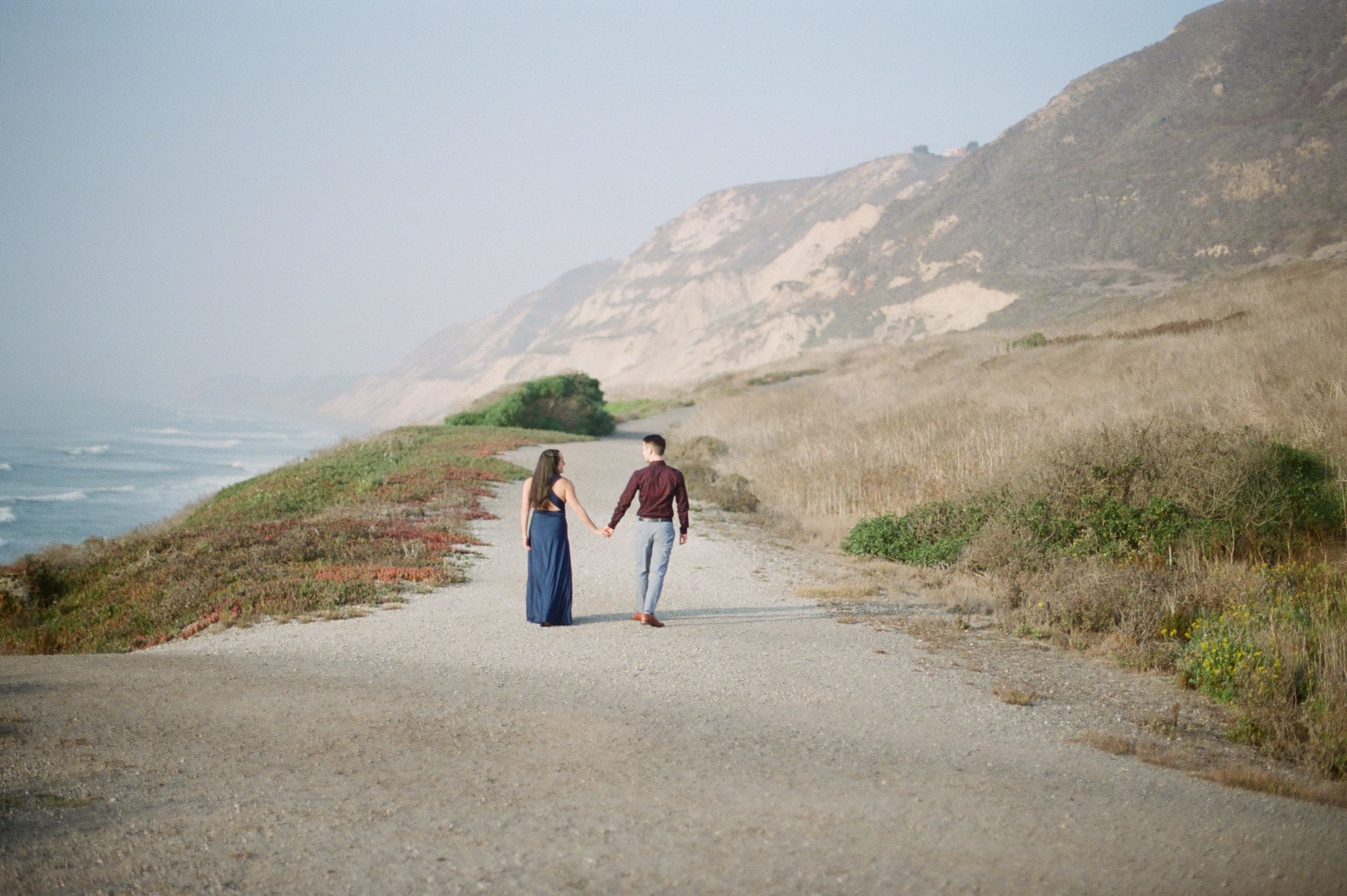 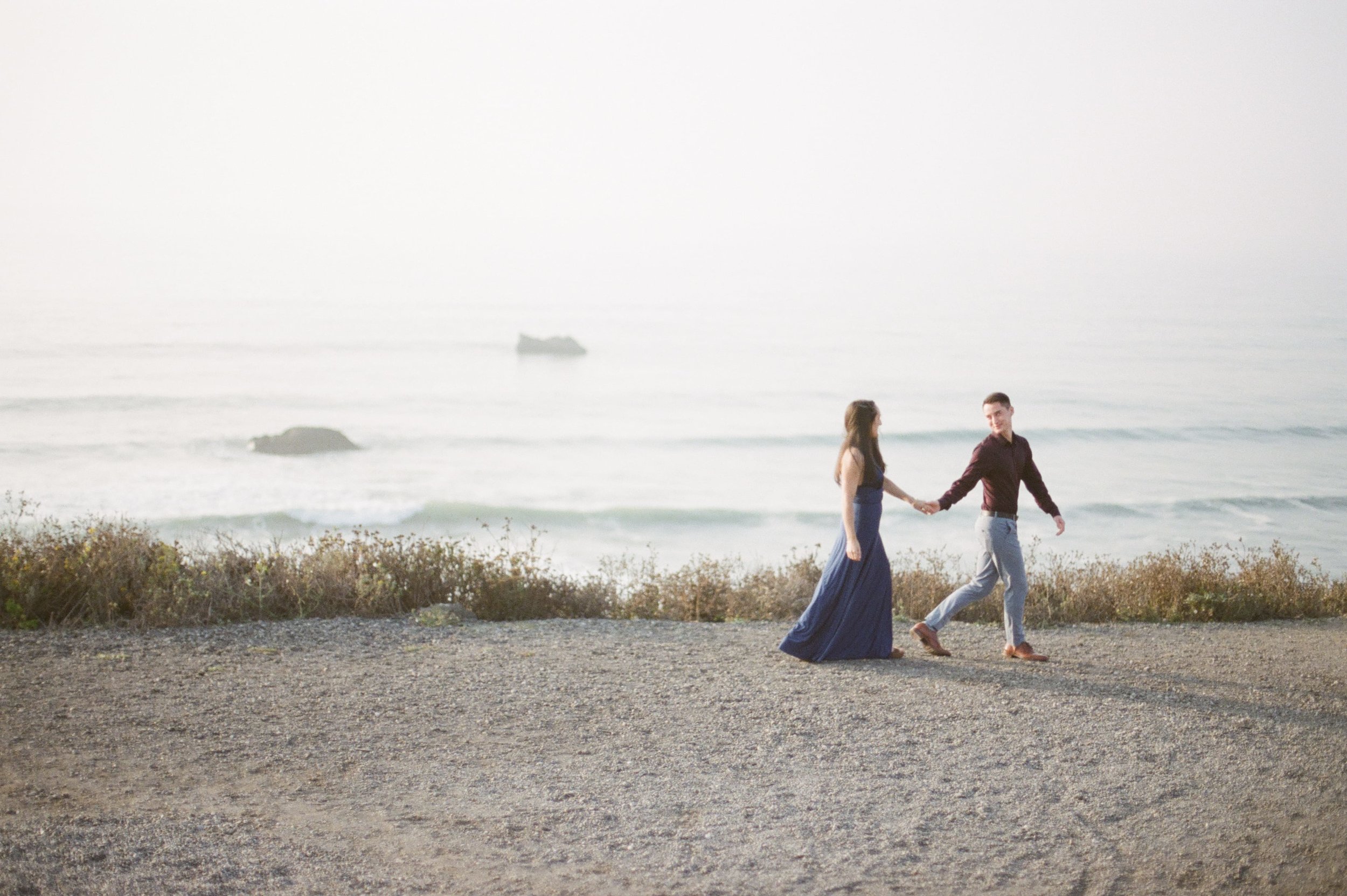 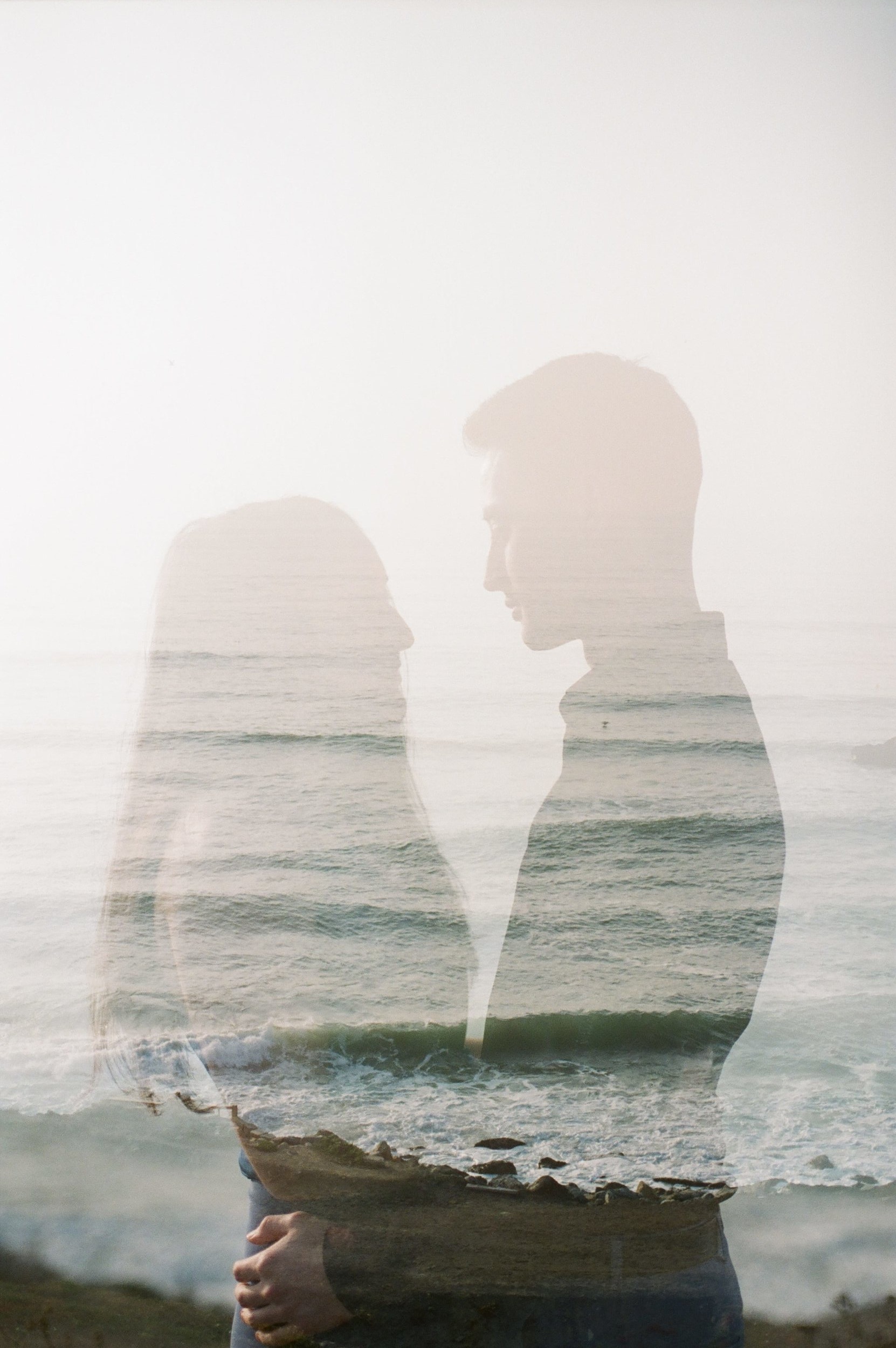 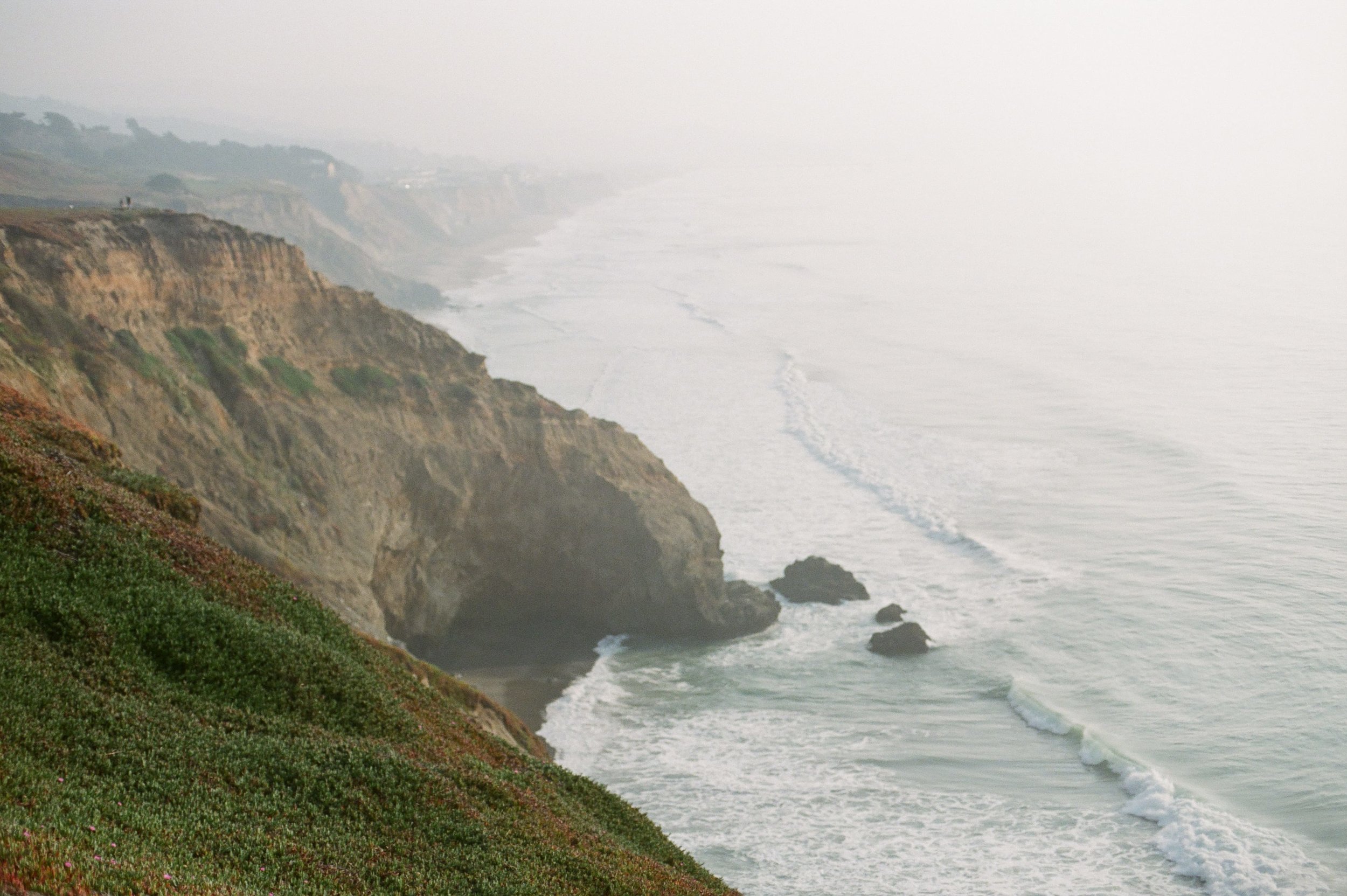 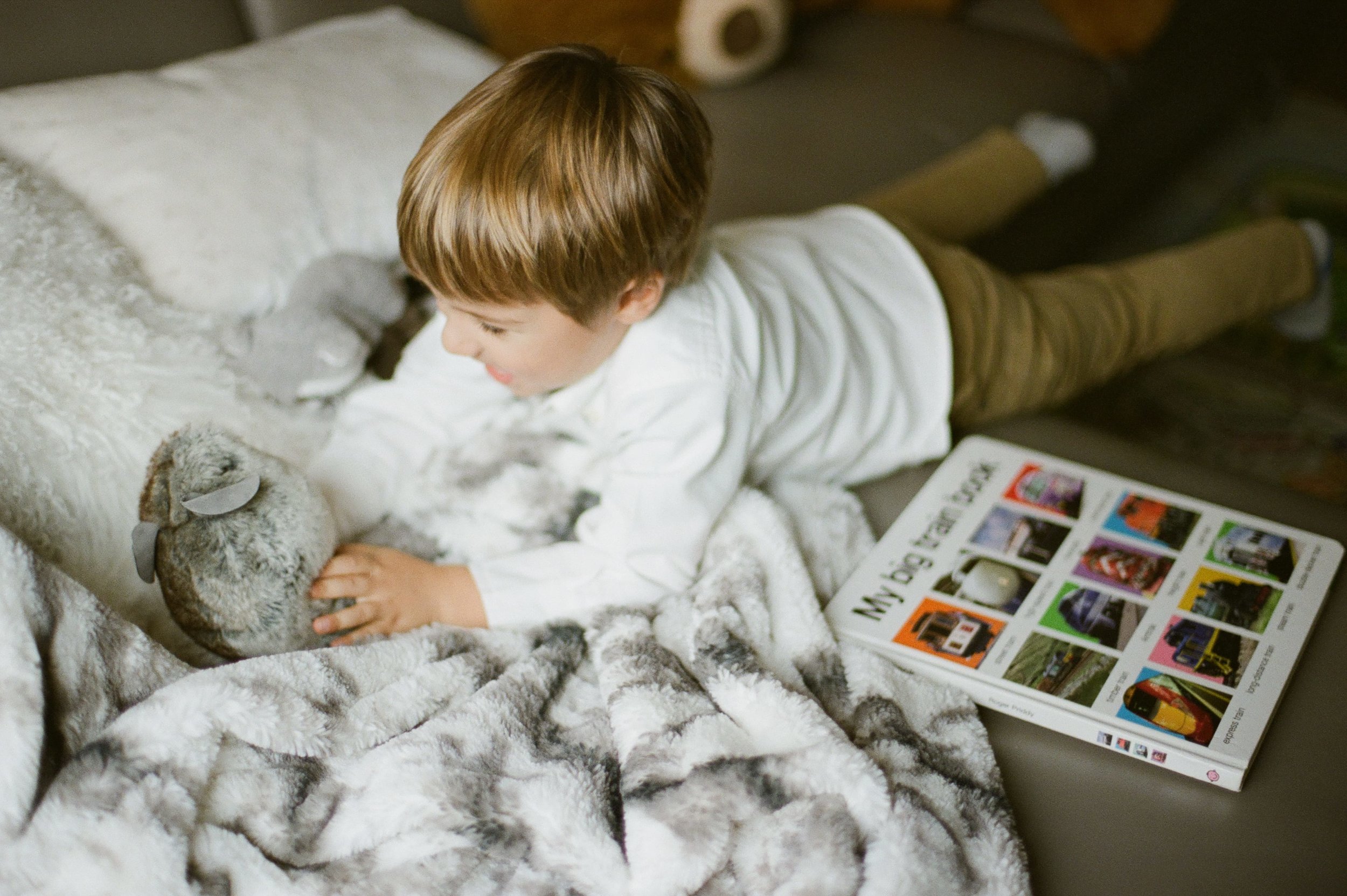 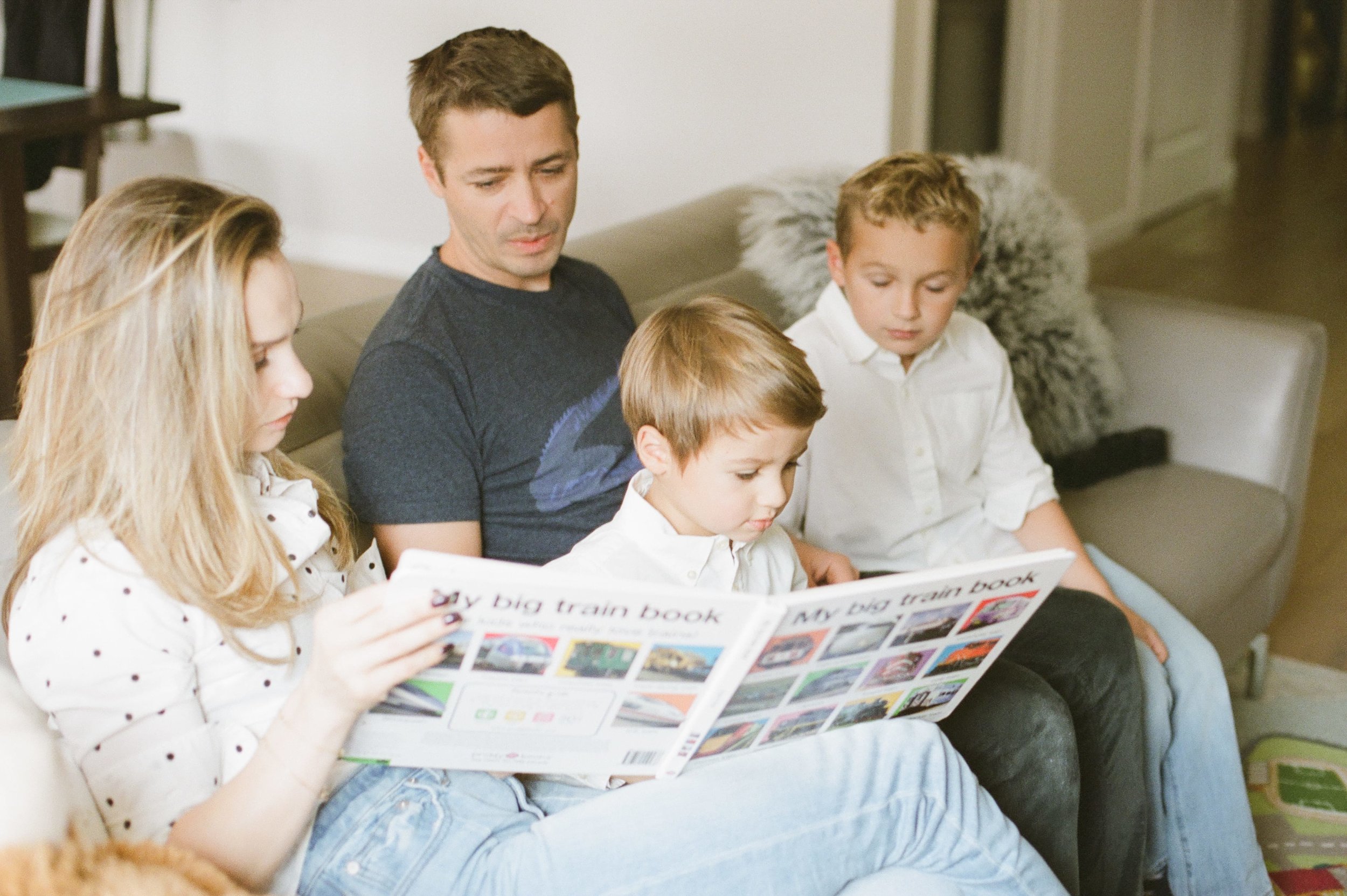 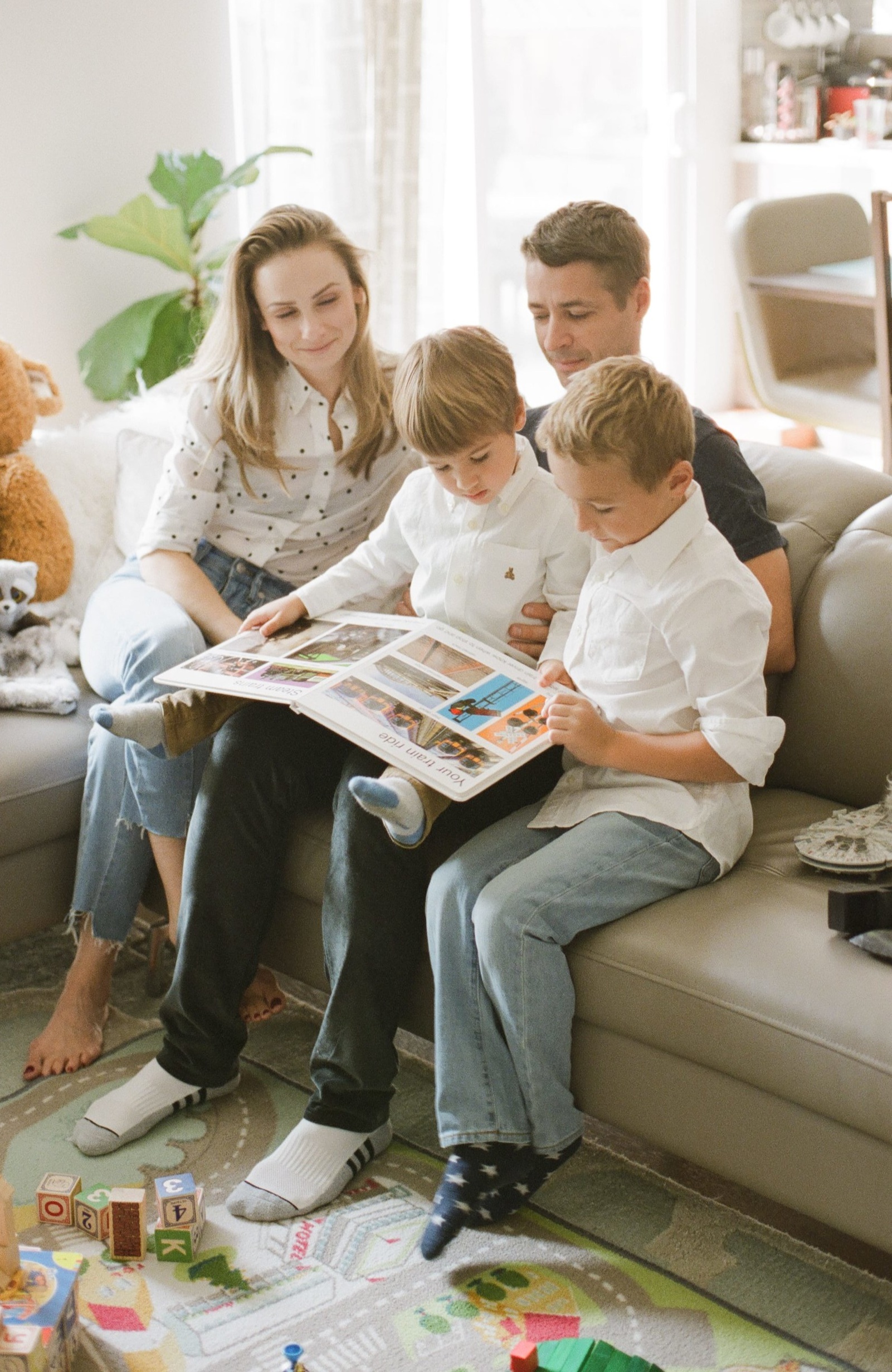 Love my work? Inquire for your own session!

Annnnd another family session! Scroll through and